Best of YouTube: Keanu Reeves is a hard-core motorcycle nut

Keanu Reeves is a motorcycle nut

Keanu Reeves is known for his major roles in several famous movies: The Matrix, Point Break, Speed, and of course, John Wick. But there are only few who know that he’s actually a big motorcycle enthusiast. Here he is sharing his impressive collection of bikes.

Captain Marvel does some catching up

Captain Marvel returns to Earth to find out half of the universe has been wiped out by Thanos. She has a lot of catching up to do, but thankfully, she has the Audi e-tron to help get her up to speed.

This Godzilla ruled the early ’90s

The Nissan Skyline GT-R R32 is an icon among Japanese tuners, and with good reason: Its famous RB26DETT engine made 276hp from the factory and could easily be modified for more.

Ken Block and his Ford Raptor

Drift king Ken Block gets behind the wheel of his fully-built Ford Raptor and rips through the sand dunes of Moab. This truck looks like loads of fun, and the blow-off valve sound is a nice touch, too.

Huracan vs. GT-R vs. Aventador SV

Who would win in a drag race between a Lamborghini Aventador SV, a Lamborghini Huracan, and a Nissan GT-R? Well, watch this video to find out. 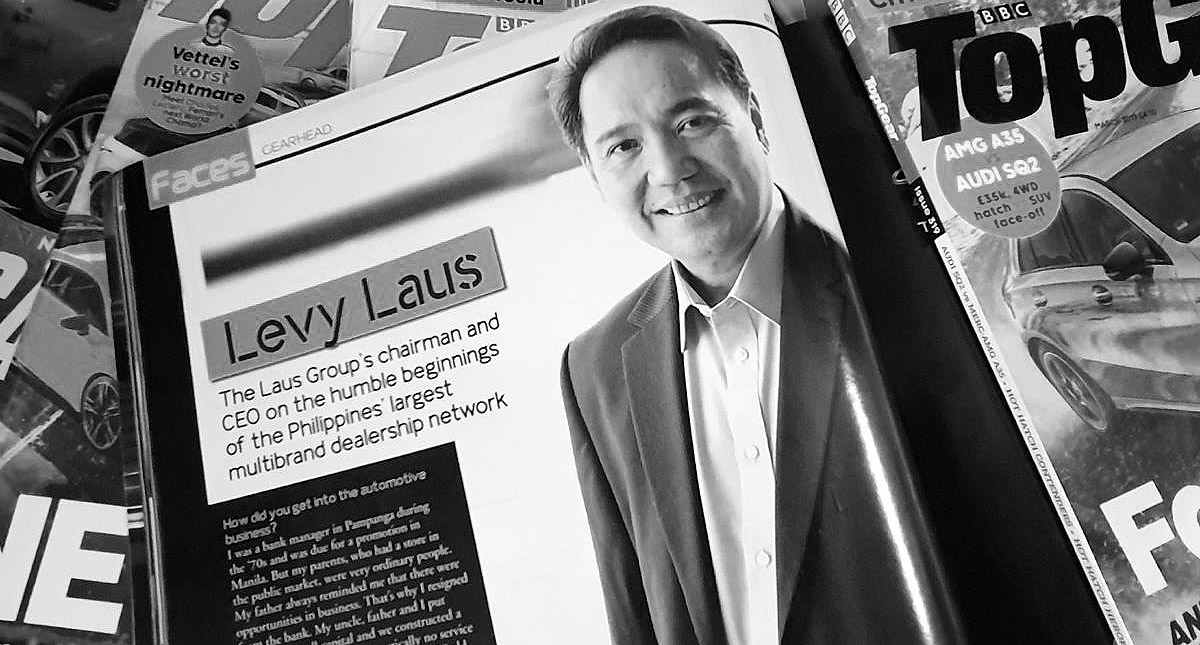 Our first encounter with industry giant Levy Laus
View other articles about:
Read the Story →
This article originally appeared on Topgear.com. Minor edits have been made by the TopGear.com.ph editors.
Share:
Retake this Poll
Quiz Results
Share:
Take this Quiz Again
TGP Rating:
/20