The McLaren Elva, put simply, is a feather in supercar form. While no official weight has been provided by the manufacturer, it’s supposedly the lightest supercar the brand’s ever rolled out of Woking—even lighter than the Senna’s paltry 1,198kg.

Light, yes. Light on the wallet, though? No.

Only 399 units are available, each carrying a substantial price tag of £1.425 million (about P93.3 million). This puts the Elva and its 804hp 4.0-liter twin-turbo V8 well out of reach of less-affluent car buyers like you and me. Sad. 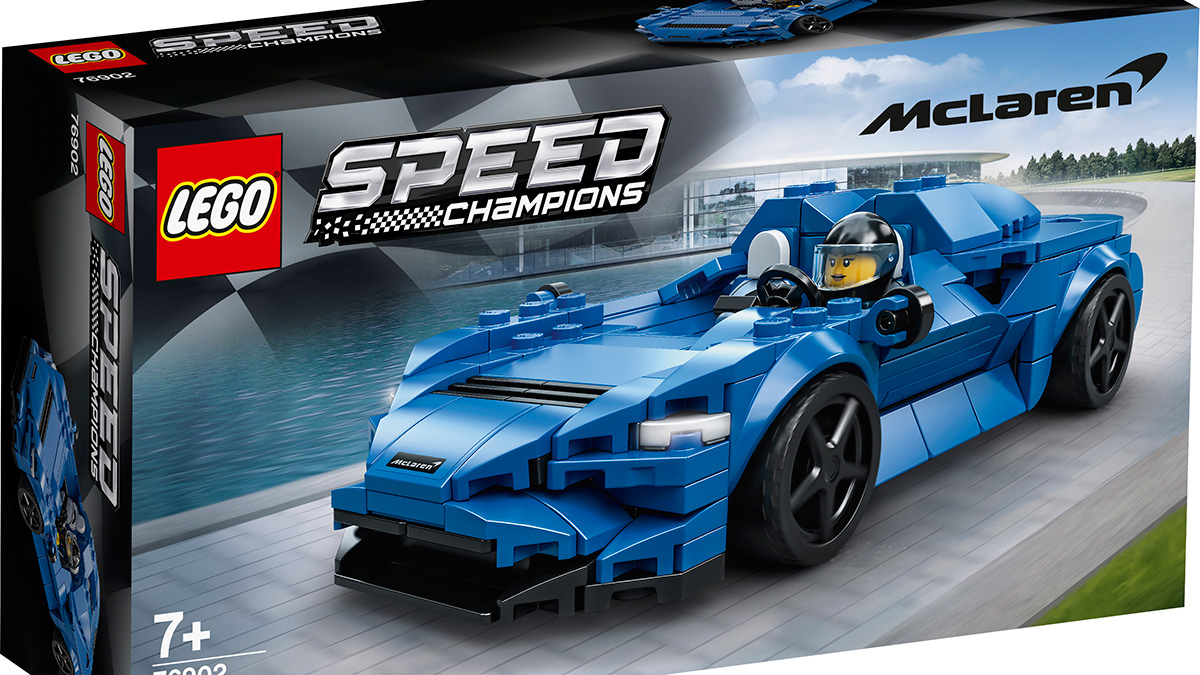 Thankfully, there’s an alternative. For just £17.99 (P1,200), admirers of the McLaren Elva can take one home in brick form courtesy of Lego. The toymaker has just launched a Speed Champions model kit of the supercar, and it features some pretty impressive attention to detail given the price.

The 263-piece set will give you a Lego Elva that measures six inches in length complete with details like the two-seat open cockpit and the vehicle’s Active Air Management System vents. A minifigure based on McLaren development engineer Rachel Brown, equipped with a race suit, helmet, and wrench, also comes included in the set. 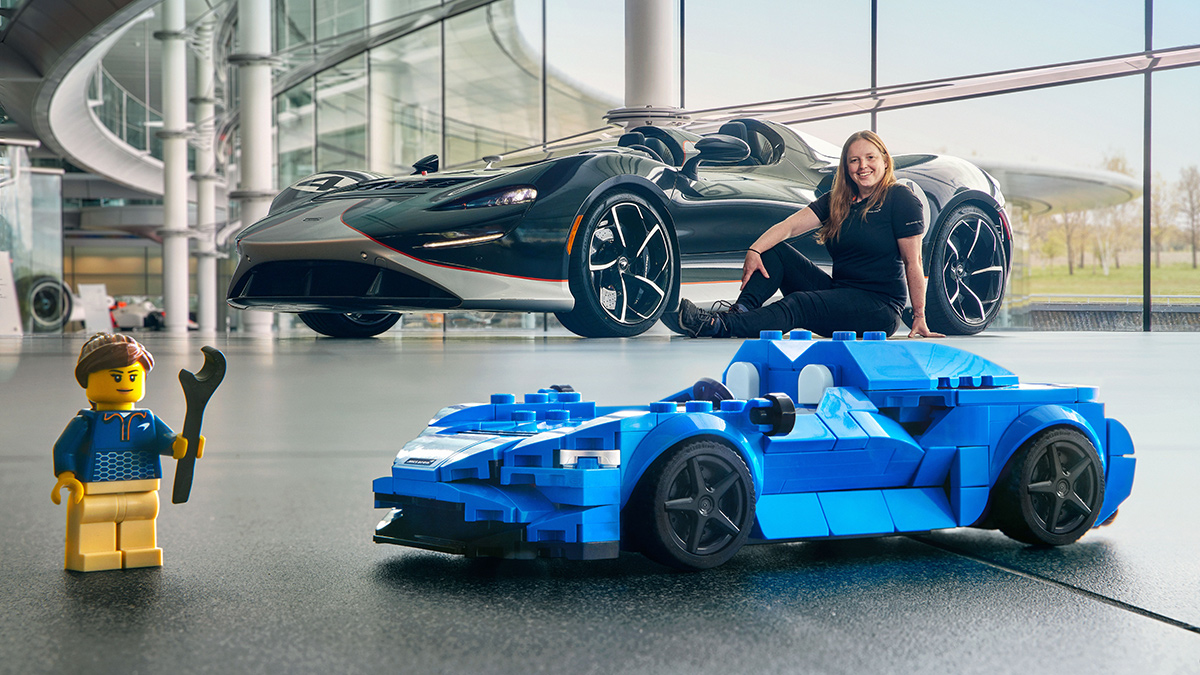 “Ever since I was a child I have dreamed of driving and testing cars and I still can’t believe that it’s a part of my job. I hope that it inspires other young people to follow their passions and pursue careers in the automotive or design and engineering industries. There are so many incredible opportunities,” she said.

The Speed Champions McLaren Elva is already available on the official Lego online store. Would make for a nice desk piece, no? 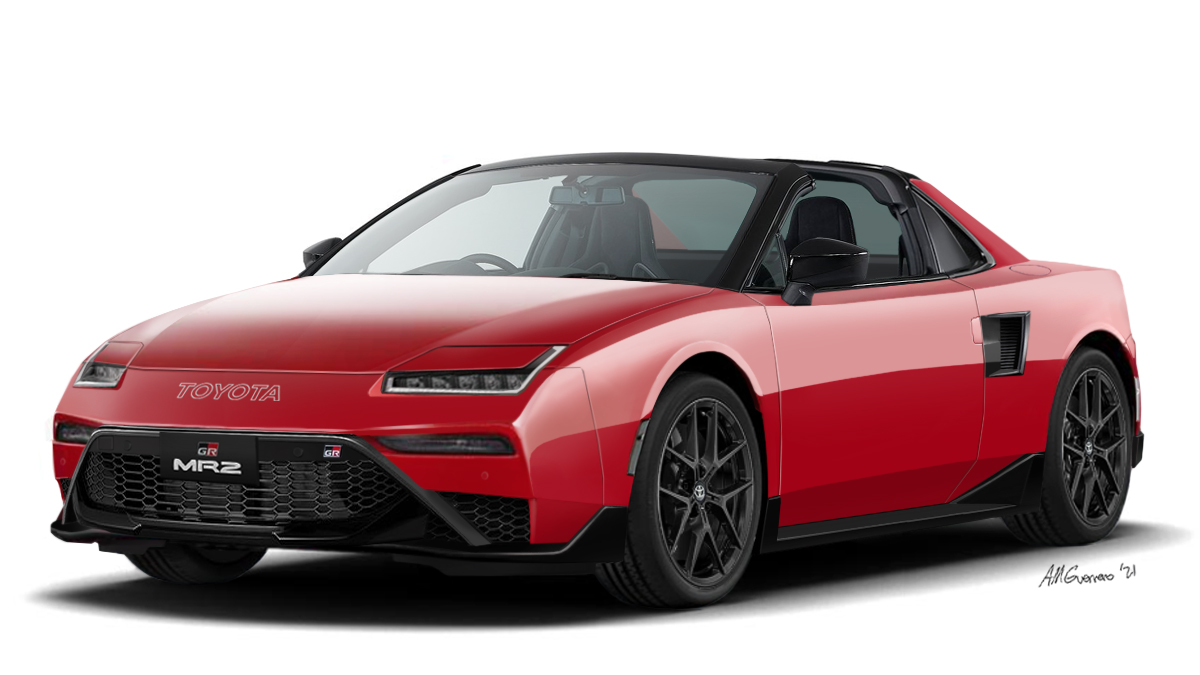 Here’s our version of a modern Toyota MR2 with a hybrid powertrain
View other articles about:
Read the Story →
This article originally appeared on Topgear.com. Minor edits have been made by the TopGear.com.ph editors.
Share:
Retake this Poll
Quiz Results
Share:
Take this Quiz Again
TGP Rating:
/20