Inspired by the Tubbataha Reefs
by Elaine Lara | Nov 8, 2020

Back in 1965, Seiko introduced Japan’s first-ever diver’s watch, the 62MAS, which proved its reliability when it was used by the Japanese Antarctic Research Expedition from 1966 to 1969. This year, in commemoration of its 55th anniversary, Seiko has now unveiled the first Philippine-edition Prospex.

The SRPF33K1 is inspired by the world-famous Tubbataha Reefs Reefs and will will be limited to only 1,000 pieces. The 42.4mm stainless-steel watch features Seiko’s 4R36 automatic movement with manual winding capacity. The watch is water-resistant to up to 200 meters and has approximately 41 hours of power reserve. It features a day/date display and stop second-hand function. It also has LumiBrite on hands and indexes, sitting on top of a blue IP dial and yellow graduation dial.

The Philippine-edition Prospex comes with a two-tone stainless-steel band and an extra silicone blue band that is placed inside a special box with an engraving of limited-edition numbers and the words ‘Philippine Limited Edition.’

“This is a very big moment for us because it’s closer to home and we can’t wait to hear about your adventures with this new timepiece,” says Karl Dy president of Timeplus, the official distributor of Seiko in the Philippines. “Seiko’s pursuit for innovation and technology continues in the Philippines, specifically in the Sulu Sea where one of the most diverse marine ecological systems in the world is located.” 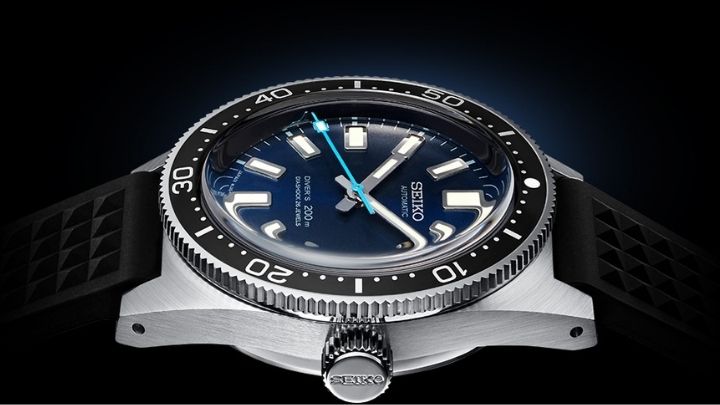 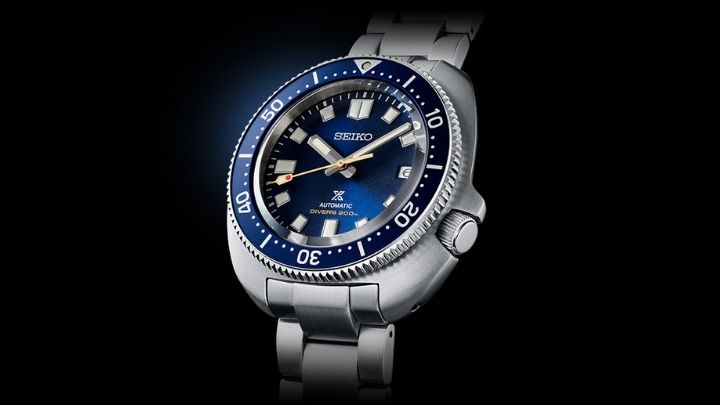 The Philippine-edition Prospex is priced at P29,000 and is available at official Seiko Boutiques and authorized dealers. 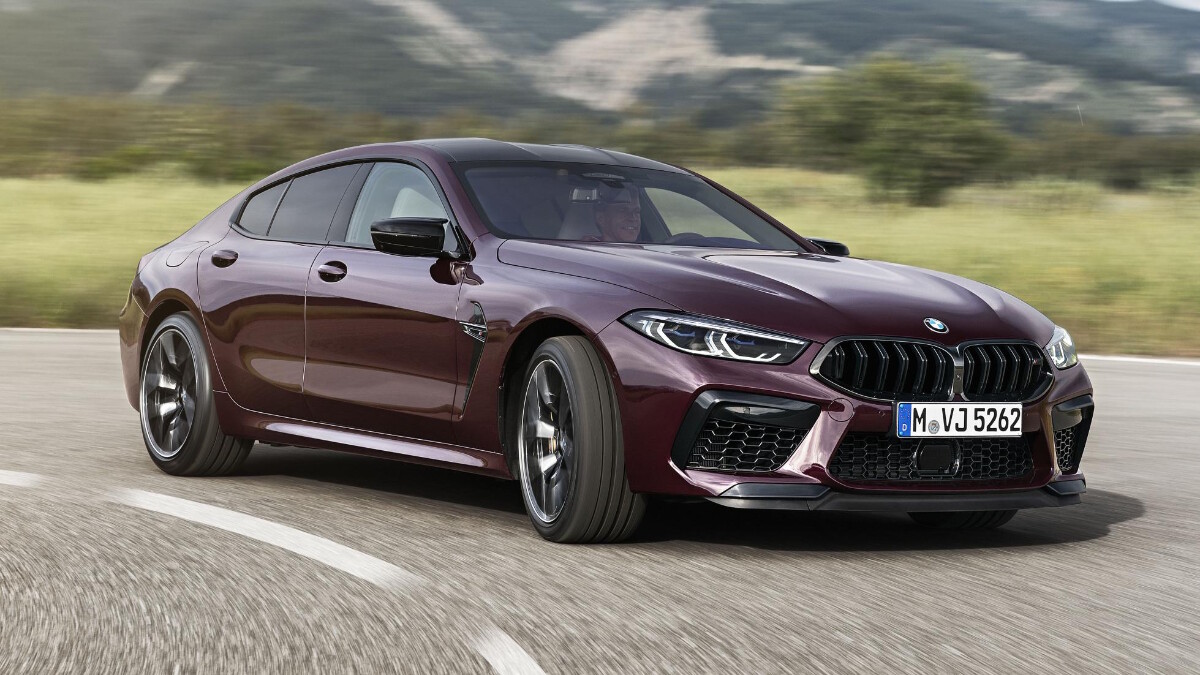 Hit or miss: All the relevant BMW M cars ranked, part three
View other articles about:
Read the Story →
This article originally appeared on Topgear.com. Minor edits have been made by the TopGear.com.ph editors.
Share:
Retake this Poll
Quiz Results
Share:
Take this Quiz Again
TGP Rating:
/20