Why you shouldn't leave things on your car's parcel shelf 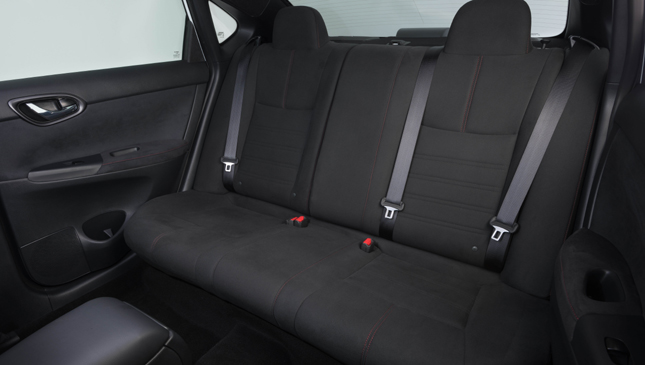 The rear deck in a sedan is the space behind the rear seat back, underneath the rear window. This is usually where the stock speakers, third brake light, and rear wiper motor are mounted. However, the rear deck is often seen by car owners as added real estate that can be used for storage and decoration. This isn’t a very good idea.

We don’t blame you. That area is also traditionally referred to as a ‘parcel shelf.’ Here’s why you should keep it nice and neat:

1) To see out of the rear window properly.

The rear deck isn’t built for storage. That area should remain clear and free from obstruction, especially as you need to see out of that window properly. Using the rear-view mirror is already challenging enough, especially when the car you are driving has minimal rearward visibility. Don’t let a nodding dog or stuffed toy hinder your rearward vision.

2) Anything that is placed there is a potential projectile.

When the car stops suddenly, everything inside still carries the same speed. This is why seatbelts are so important, and why everyone (rear passengers included) has to wear them. The energy transfer during a panic-braking situation is enough to send everything that isn’t held down flying through the air. Now, imagine the force during an actual collision. If, for example, you have a cellphone resting on the rear deck, it will go flying and can hit the head of the driver or passengers. A phone is a small, hard object. It will be launched like a bullet in the event of a car crash, and can do major damage to human tissue.

3) Things aren’t secure there at all.

Once again, the rear deck in a modern car isn’t meant for storing things. If it was, then there would be tie-down hoops located there--at the very least. Now, if a round object or cylinder rolled from rear deck and found its way under the pedals, that is a potentially dangerous situation that can lead to a driver losing control of the vehicle.

4) Anything you store there will be damaged by the sun—eventually.

If you want to destroy an object with UV rays, the rear deck is the best place to put it.

If you really must use the rear deck, a box of tissue is the heaviest thing we would place back there. It’s light enough to not cause an injury. Also, that tissue box is a throwback to the time when rear defoggers weren’t a thing yet, and you needed something handy to wipe away the condensation on a rainy day. Will we keep an umbrella back there? Definitely not.

Keeping the car clutter-free doesn’t only apply to the parcel shelf. Keep big and bulky things in the trunk, and use the cubbyholes and storage spaces that modern cars have a surplus of for your small personal effects. 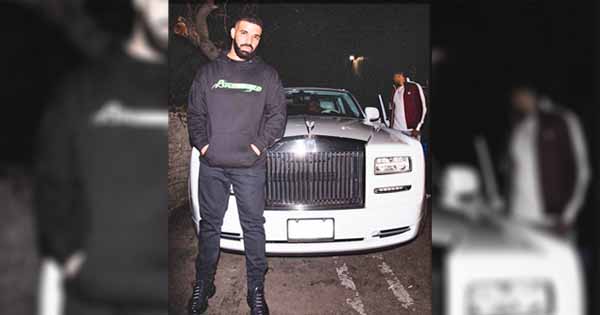 Kiki, do you love these cars?
View other articles about:
Recommended Videos
Read the Story →
This article originally appeared on Topgear.com. Minor edits have been made by the TopGear.com.ph editors.
Share:
Retake this Poll
Quiz Results
Share:
Take this Quiz Again
TGP Rating:
/20