How to fix a sagging seatbelt

A surprisingly easy fix you can do at home
by Joey Bernardez | Mar 7, 2020

Seatbelts make our car journeys far safer. In fact, we now have laws that require their use. However, as seatbelts get older, they don’t work quite as well as they used to. For seatbelts to work properly, they must retract and lay snug on your body. If they’re loose, they can’t effectively restrain your body from flying forward in the event of a collision.

You will notice this looseness when you put on your seatbelt. Newer ones retract quickly and pull the belt snugly across your torso. Even when you take them off, you will notice that newer seatbelts retract quickly into the receptacle. Older ones, however, will have a bit of lag when retracting. Some can get so old that they don’t even retract at all, and when you wear them, they just fall loosely on your lap. A loose seatbelt is an ineffective one. It may be enough to comply with the law that requires you to wear your seatbelt, but it won’t keep you safe.

This can be fixed. The cause of slow or non-retracting seatbelts is quite elementary—they’re simply dirty. To fix them, you just need to clean them.

The simplest way to do this is by washing them. Get a deep bucket, fill it halfway with water, and put some clothing detergent in it. Pull out as much of the seatbelt as you can and put a binder clip at the end where it hangs from the car’s C-pillar to prevent the belt from reeling back in. Now that you have most of the belt out, you can place a towel on the seat you’re working on. Then set the bucket on the seat protected by the towel. From there, you can now put as much of the belt as you can into the bucket to let the belt soak in as much of the soapy water as possible.

After 20 minutes of soaking, you will see that the soapy water will have released much of the grime from the belts. Take a soft bristled brush and start brushing the belt to remove the accumulated grime. Once you get it clean, you can start wiping the belt dry. But don’t let it reel back in yet. Let the belt air dry, which should take a few hours. Once it’s dry, you can start testing the retracting function and you will see that it will reel in much faster, like new.

If it still doesn’t reel in as fast as you’d like, you may have a problem with accumulated dirt in the reel mechanisms. To fix this, you’ll have to dismount the seats and remove the plastic interior panels that cover the car’s B-pillar to expose the seatbelt’s reel mechanism.

You can do this on much older cars that don’t have a lot of electronics in the seats. However, I must warn you that many new cars’s seats are equipped with airbags. That means there are tiny little explosives in the seats. I do not recommend disabling these airbags to remove them. There is a chance the airbags will go off when you reinstall power to them. For cars equipped with this, I can only recommend cleaning the belts but not the reel mechanisms.

If you have an older car where the seats can be dismounted without having to go through any electric gadgets other than a passenger sensor, go ahead and dismount the seats. They’re usually held on by four bolts on each corner of the seat. Remove the B-pillar plastic panels, which are usually just held on by clips on either side. Once you’ve exposed the seatbelt reel mechanism, brush off the accumulated dirt in the seatbelt reels. Or, you can use compressed air to blow the dirt away.

Once clean, the belts should retract quickly and maintain good tension when you have the belt on. Not only is it important for your safety and that of your passengers to wear your seatbelts while riding in your car, it is also wise to maintain their proper operations. Remember: Dirty seatbelts are ineffective seatbelts. 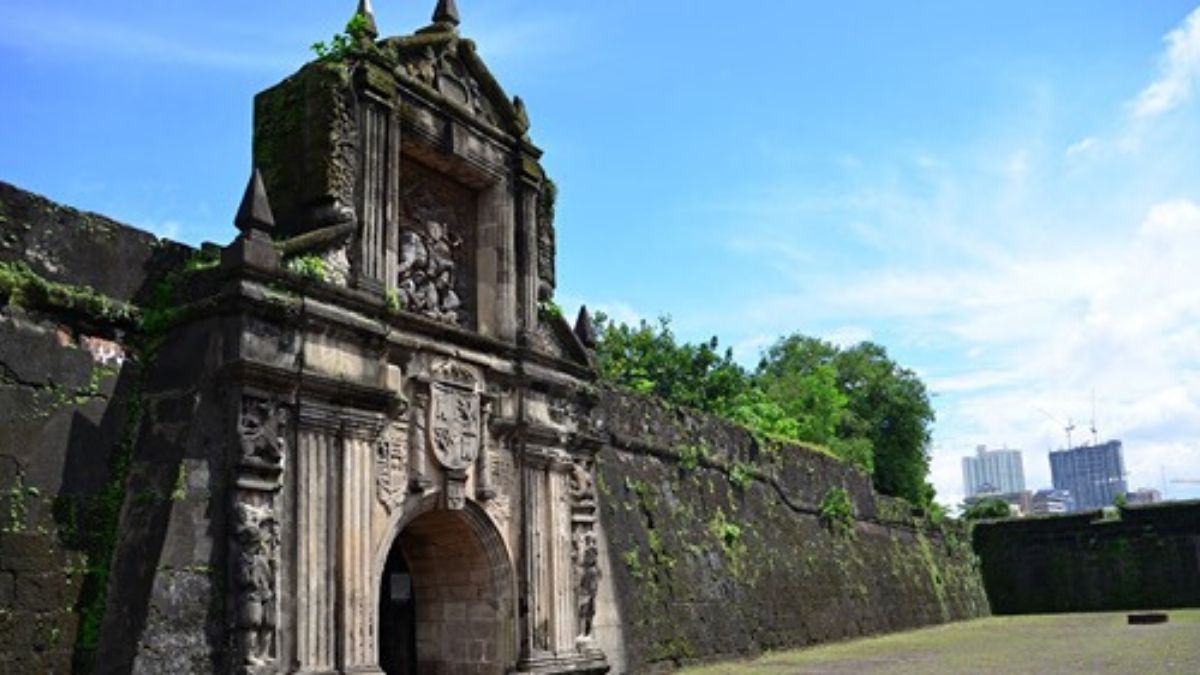 Ladies, you might want to drive to Intramuros on March 8
View other articles about:
Read the Story →
This article originally appeared on Topgear.com. Minor edits have been made by the TopGear.com.ph editors.
Share:
Retake this Poll
Quiz Results
Share:
Take this Quiz Again
TGP Rating:
/20