Which is more expensive to maintain: MT or AT?

When acquiring a new vehicle, it’s only right to consider the cost of maintenance as it is an intrinsic component of car ownership. The car’s transmission is one of its principal components that require care and maintenance for the vehicle to run at optimum condition. Ordinarily, the transmission doesn’t get as much attention as the engine, the suspension, or the brakes. But it’s there, it’s important, and it also needs maintenance.

There’s really no hard and fast rule for saying which between a manual or an automatic is less expensive to maintain. But there are general rules, and there are also exceptions.

Under ordinary, normal circumstances, manual transmissions are cheaper to maintain and repair than automatics. This is especially true these days with the myriad of new technologies in the latter. Automatic gearboxes have more parts and far more complex systems that can fail. There’s a host of electronic and/or hydraulic systems working together to shift the gears for you. In a manual transmission, meanwhile, it’s you that does all this work. So on the surface, because of the complexity of modern automatic transmissions, they’re more expensive to maintain and repair.

When an automatic transmission breaks down, the cost of fixing it will vary widely based on the brand of the vehicle and the nature of the repair. Fixing a fluid leak might cost a few thousand pesos, but taking apart the transmission can be far more expensive and time-consuming. You might be advised to replace the transmission instead of having it rebuilt, especially with newer automatics like CVTs and dual-clutch gearboxes, which are harder to fix and whose parts are more difficult to source. There are sensors, batteries, and computers separate from the ones in the engine that may need to be replaced. Traditional manual transmissions, on the other hand, are nowhere near as complex, and can be easily rebuilt with the sufficient know-how of local mechanics and parts that are more easily sourced.

That said, there are times that an automatic transmission can be cheaper to maintain than a manual. If you have a manual car and you burn through clutches quickly because of your driving style, your maintenance costs will most likely exceed that of an automatic transmission because you’re buying and replacing the clutch more often. For those of us who tend to do power launches frequently, a clutch is a regularly consumed item.

Abusive driving styles don’t affect automatic transmissions as much as they affect manuals. This is because the hydraulic and electronic control systems combined with modern computers that control the shifting in them simply won’t allow it. Modern advancements like these make automatics very durable even when driven hard.

Hopefully, this helps you decide if you’re on the fence in choosing between a manual or an automatic vehicle for your next ride. 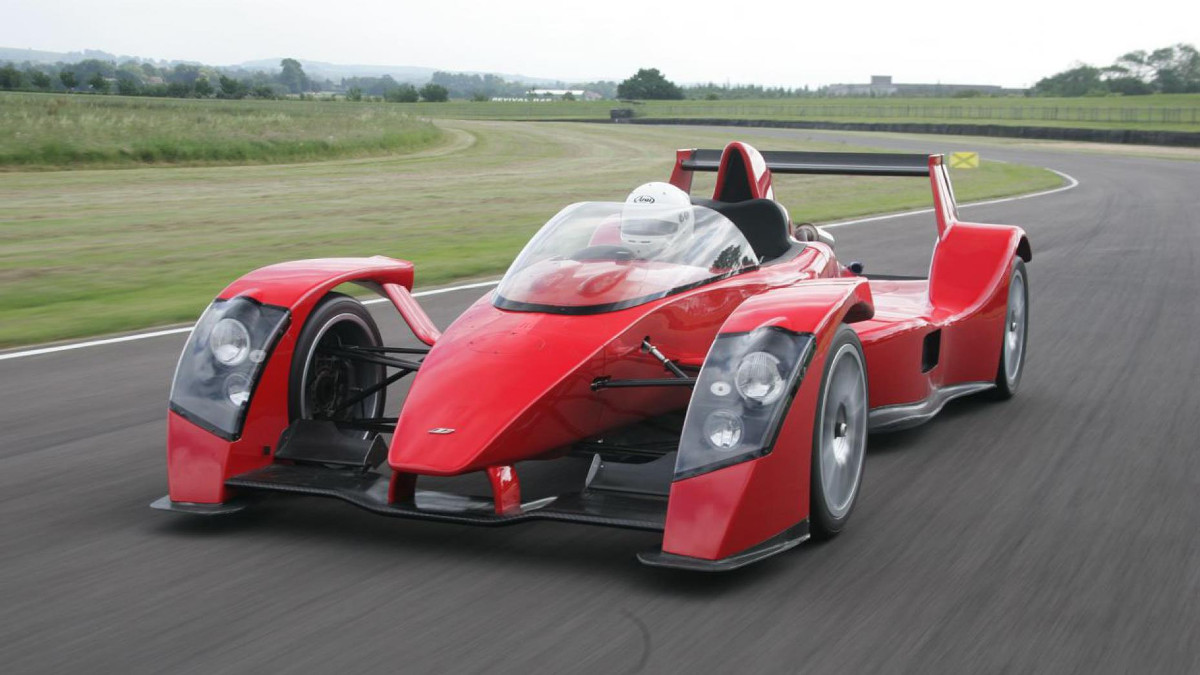 9 Images: These road-legal cars boast Formula 1 DNA
View other articles about:
Read the Story →
This article originally appeared on Topgear.com. Minor edits have been made by the TopGear.com.ph editors.
Share:
Retake this Poll
Quiz Results
Share:
Take this Quiz Again
TGP Rating:
/20