Warning: The hottest softail model can bring out the devil in you
by Aris Ilagan | Mar 6, 2019

Have you been to Bonifacio Global City lately? If you haven’t, try visiting and see if you can keep up with the one-way traffic scheme without losing your sanity. It can easily drive you nuts, especially if you miss a turn (or your destination) by accident. You’ll end up driving several blocks to make your way back and find parking.

But wait! Wander along 3rd Avenue and you’ll see this gorgeous metal creature that will likely boost your patience and make you go out of your way to check out the one and only motorcycle showroom on this forever-busy strip. 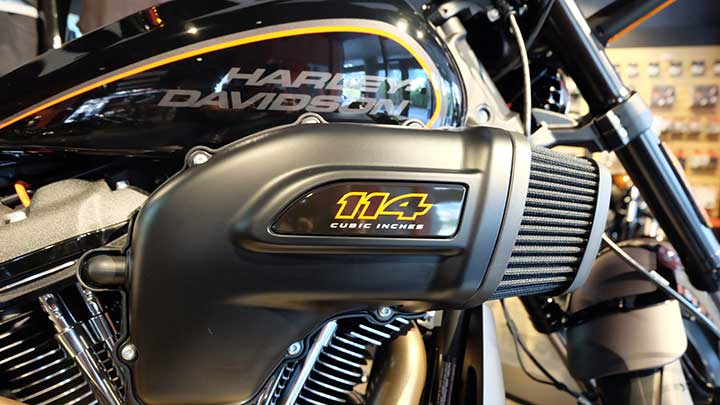 Through the display window of Harley-Davidson of Manila’s BGC dealership, the new 2019 FXDR 114 captures the attention of motorists caught in gridlock. Considered the mightiest and most handsome model in the manufacturer’s Softail line, it has become a major attraction along 30th Avenue, especially with its sexy Vivid Black paintwork. 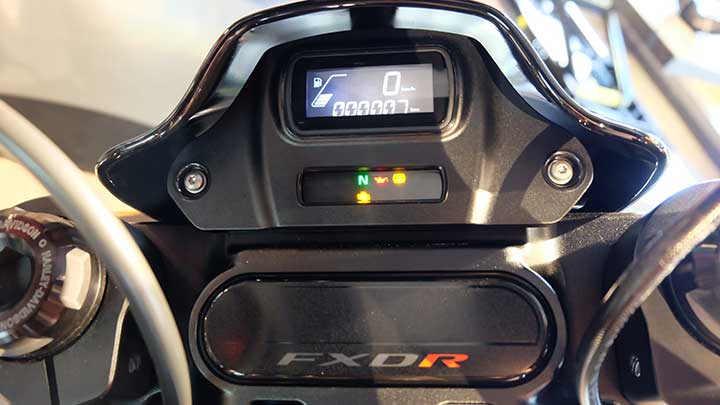 The FXDR’s long and low appearance shows that it’s a cruiser at heart. In spirit, however, this 289kg model is actually a reinvented softail that has taken a major leap in terms of performance and overall design. 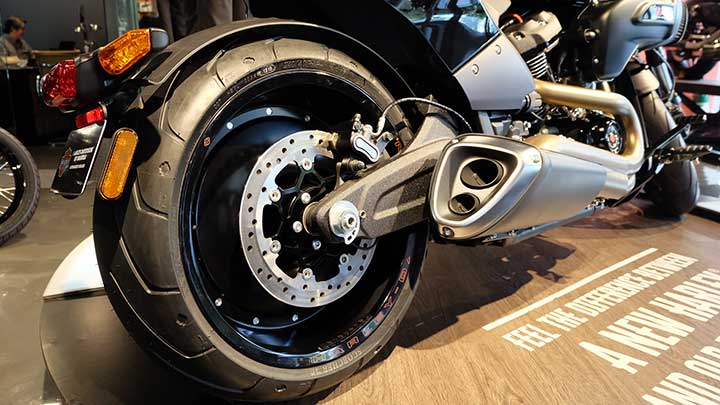 With an upgraded weight-saving aluminum swingarm and a 240mm rear tire mounted on an 18-inch solid cast aluminum wheel, this road beast doubtlessly has an insatiable need for speed. Spicing up the handling are the racing-style front fork and the mono-shock rear suspension. Earlier reviews say that with this setup, the FXDR slices through corners with sports-bike-like precision. This is what the new-generation Harleys are all about. Compared with other Softail models, the FXDR is also endowed with higher cornering clearance.

Here’s good news for the motorcycle purists: The only electronic system you’ll find here is ABS for the huge double-disc brakes in front and single disc brake at the rear. 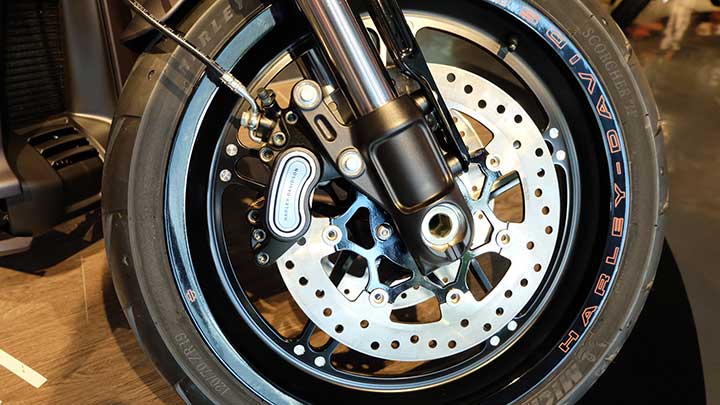 In the global scene, the FXDR’s current nemeses in the power cruiser market include the Yamaha VMax and the Ducati XDiavel S. But here in the Philippines, it seems set for a square-off only with the XDiavel S. 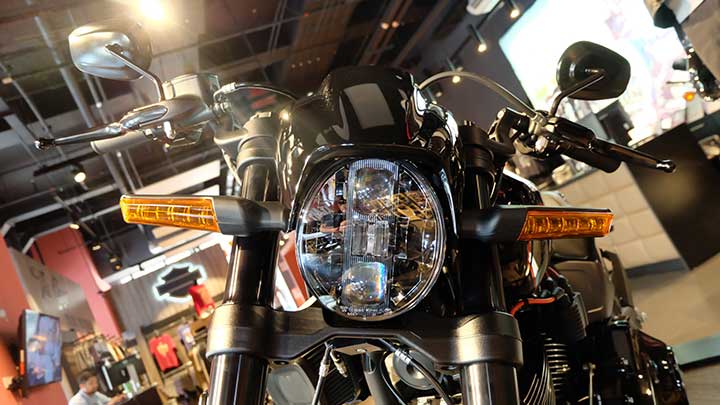 And before you check your bank account, here are the different color schemes for the 2019 FXDR and the corresponding prices (financing packages are available through RCBC):

Here’s a friendly warning: Do not allow yourself to be hypnotized by the FXDR’s good looks because as we see it, its extremely brutal traits can easily bring out the little devil in you. 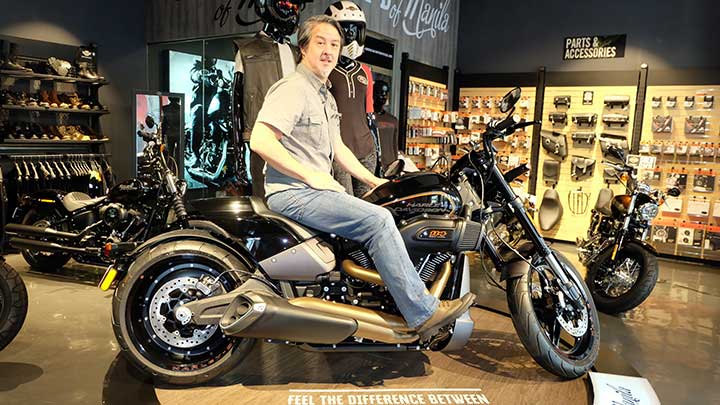 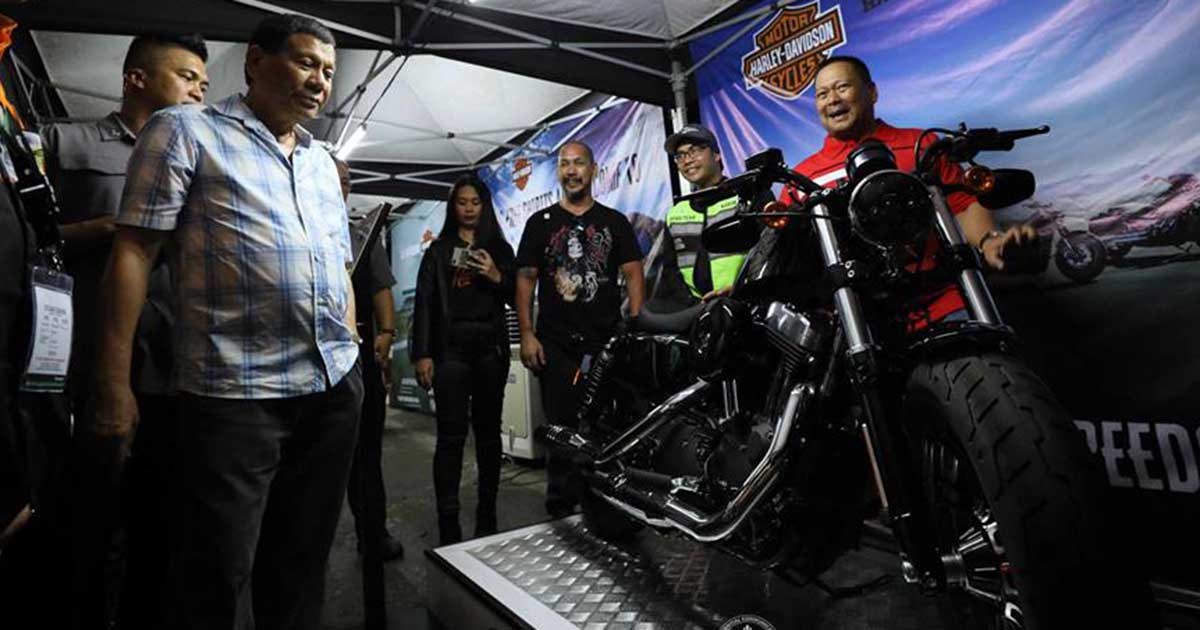 Will President Duterte sign the Motorcycle Crime Prevention Act into law?
View other articles about:
Read the Story →
This article originally appeared on Topgear.com. Minor edits have been made by the TopGear.com.ph editors.
Share:
Retake this Poll
Quiz Results
Share:
Take this Quiz Again
TGP Rating:
/20