No more teasers, no more camouflage—the Trident is alive, and this time it’s out in the open.

British motorcycle Triumph has brought the Trident nameplate back to life, and this time it packs a punchy 660cc engine capable of 80hp at 10,250rpm and up to 64Nm at 6,250rpm mated to a six-speed gearbox, and the company says 90% of peak torque is available across most of the rev range. 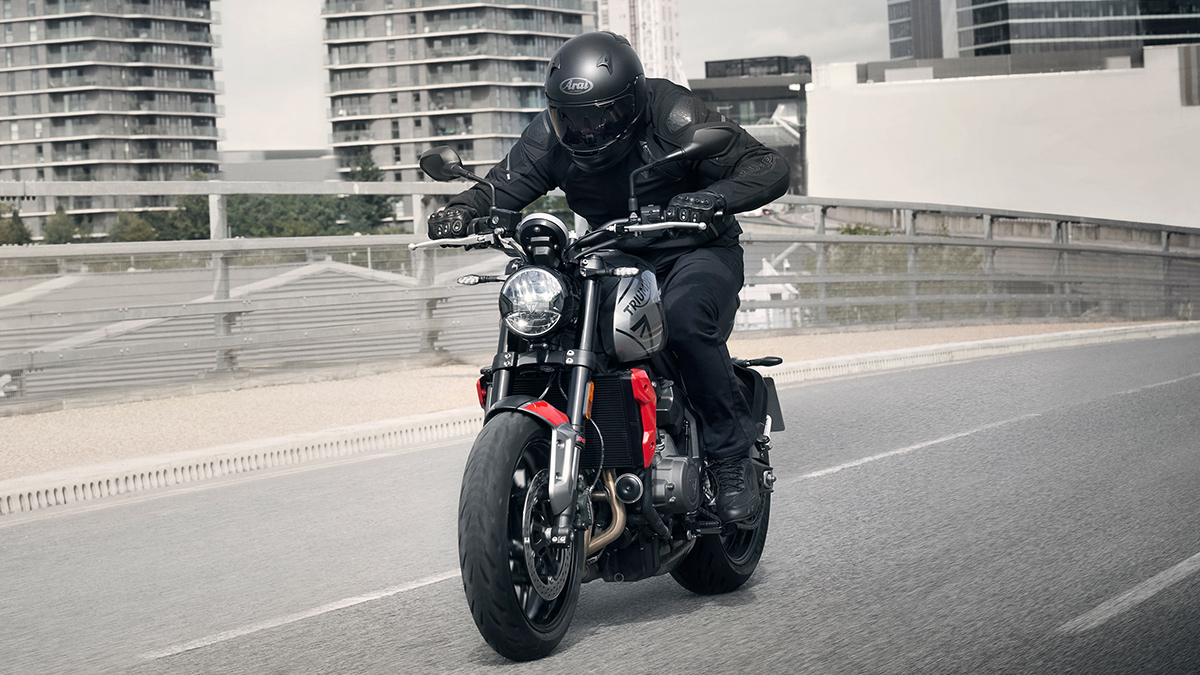 There’s a conversion available for A2 license holders (meaning less-experienced riders) that brings output down to a more manageable 47hp and 51Nm, though dealers can bring the bike up to its stock performance once an owner qualifies to handle it.

Other things worth noting? The Trident 660 runs on Michelin Road 5 tires, has stopping duties handled by 310mm Nissin brakes up front and has a wet weight of just 189kg. It also comes equipped with road and rain driving modes, traction control, and a multi-function TFT screen. 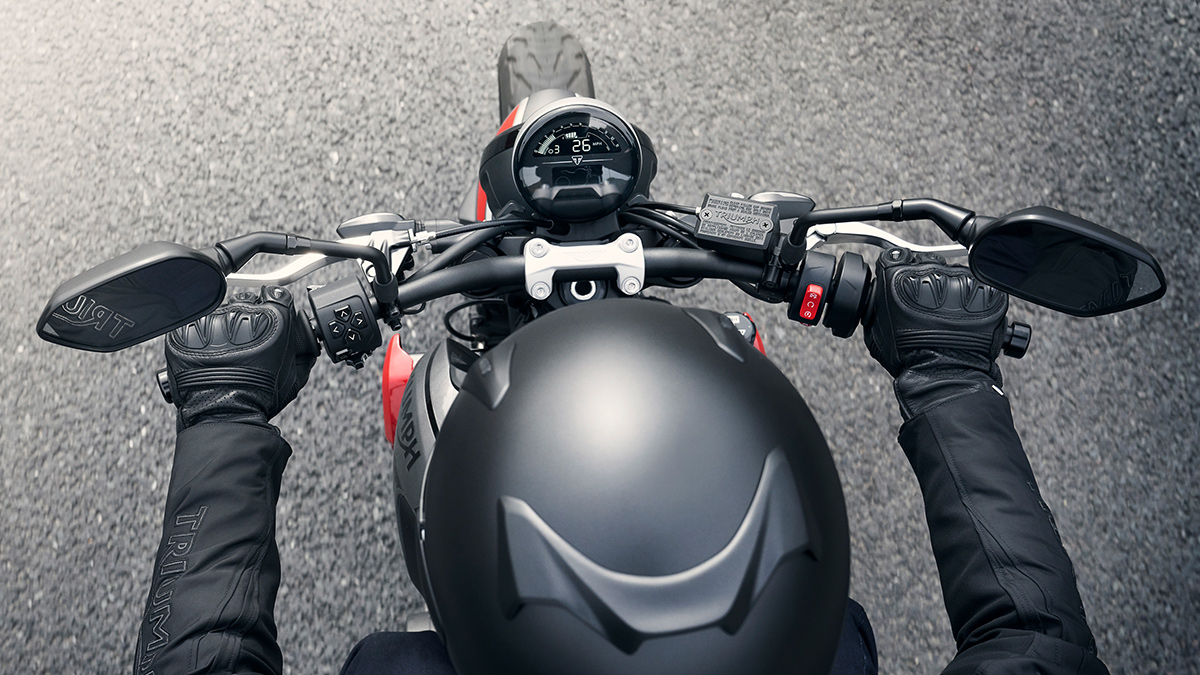 So, we finally have some performance to go along with this motorbike’s looks. And speaking of aesthetics, the Trident’s final form looks mostly like what the bike manufacturer has been teasing up to this point—relatively minimalist with clean lines, and a stature that will draw attention. It’s available in four colors schemes: Silver Ice and Diablo Red, Matte Jet Black and Matte Silver Ice, Crystal White, and Sapphire Black. 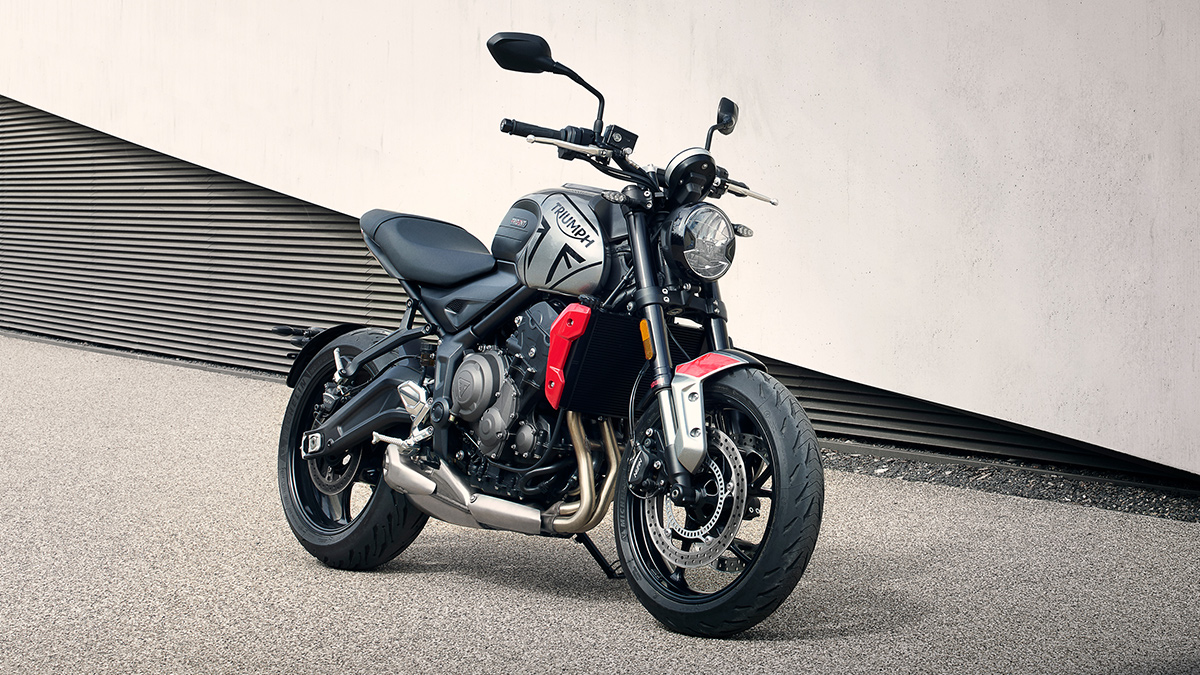 So, how much? The Triumph Trident 660 has a starting price tag of £7,195 (around P450,000) and will become available in late January 2021. Is this a motorcycle you’d like to see here in the Philippines? Let us know in the comments. 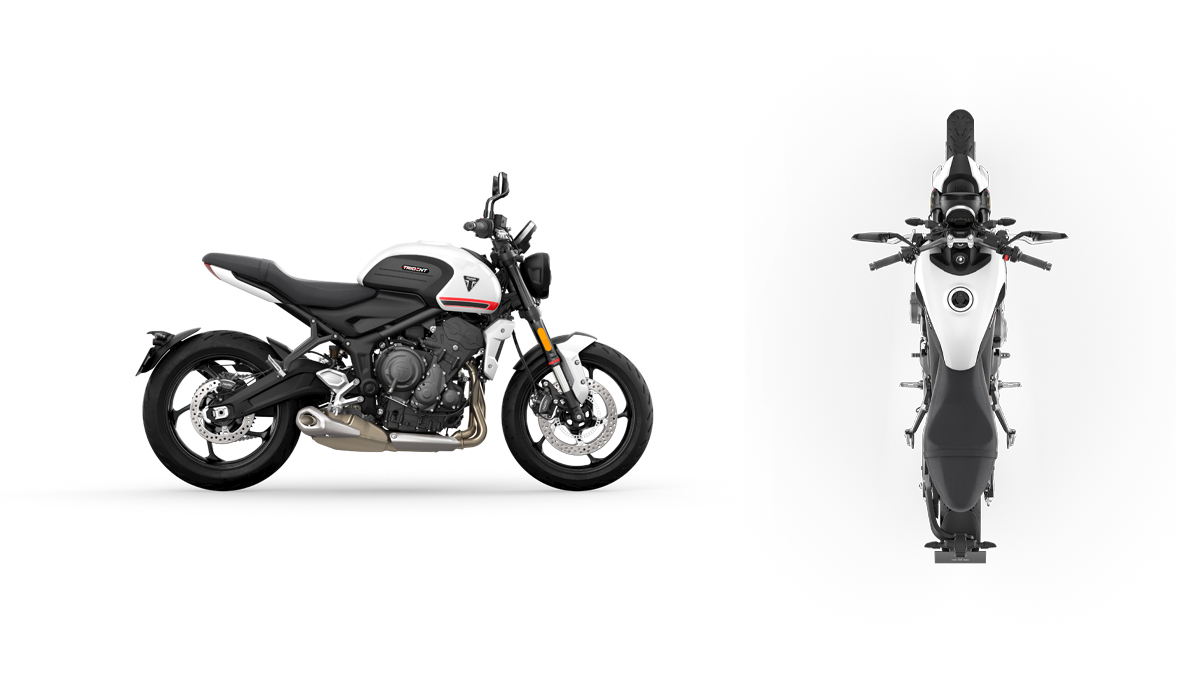 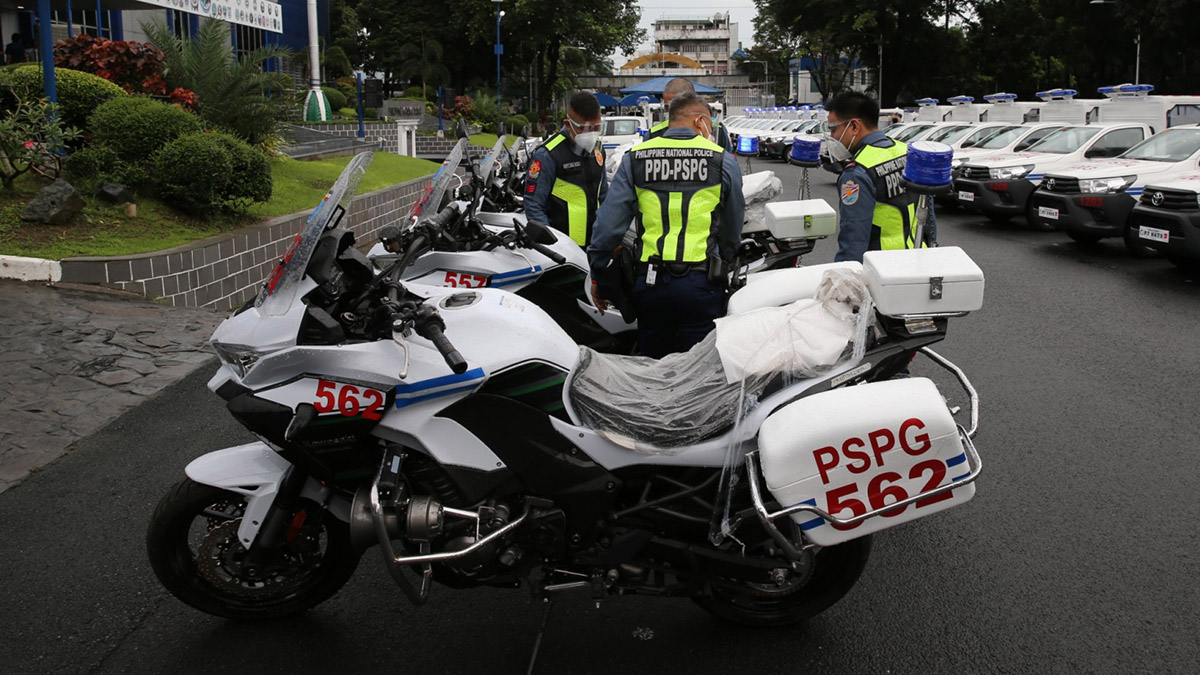 90 Kawasaki Versys 1000 units are now part of PNP’s fleet of patrol bikes
View other articles about:
Read the Story →
This article originally appeared on Topgear.com. Minor edits have been made by the TopGear.com.ph editors.
Share:
Retake this Poll
Quiz Results
Share:
Take this Quiz Again
TGP Rating:
/20