Senators: Angkas ban only leads to proliferation of ‘habal-habal’

Officials of the embattled motorcycle-hailing app Angkas must be smiling from ear to ear by now.

In yesterday’s Senate Committee on Public Services hearing, senators Grace Poe and Ralph Recto questioned the Department of Transportation (DOTr) on its grounds for not issuing a department order that would allow the 27,000 riders of Angkas to resume operations in Metro Manila and other urban areas.

Recto, a motorcycle enthusiast, believes the DOTr has the authority to issue a department circular similar to what was given to Uber and Grab, to allow Angkas to take passengers and ease the burden of commuters.

“Para sa masa ito. Why can’t you do the same?” Recto asked DOTr officials present during the hearing.

Both Poe and Recto acknowledged that the existing ban on Angkas operations only results in the proliferation of illegal habal-habal activities that compromise the safety of commuters.

Even after the Supreme Court issued a temporary restraining order that overturns an injunction by the Mandaluyong Regional Trial Court allowing Angkas to operate, Angkas Regulatory and Public Affairs division head George Royeca claims that about 200 habal-habal terminals sprouted like mushrooms in different parts of Metro Manila, illegally ferrying passengers.

Habal-habal riders have resorted to ‘guerilla operations’ using Facebook to pick up passengers. And with these illegal means, Royeca says there’s no way they can monitor the Angkas riders who insist on plying their route to be able to feed their family.

“This not only puts the passengers’ safety at risk, it also encourages corruption (among traffic enforcers),” Recto emphasized.

Although they said that amending the 55-year-old Land Transportation and Traffic Code will legalize the operations of Angkas, DOTr officials told the Senate panel that they’re still waiting for the result of a technical working group (TWG) study regarding the critical issues surrounding the motorcycle issue.

They cited the importance of the TWG meetings, which deal with the types of motorcycles to be allowed to operate as motorcycle taxis, insurance coverage for passengers, standards for riding gear, and the maximum speed for Angkas bikes, among others.

Meanwhile, DOTr officials said the TWG is set to meet again on January 31, 2019, to come up with guidelines for Angkas riders before they will be allowed to ply their routes on the ‘pilot run’ proposed by the legislators.

Two weeks ago, members of the House Committee on Metro Manila Development issued the same appeal to the DOTr, citing the urgency of resolving the problem of transportation shortage without compromising safety.

For now, commuters will just have to wait and see what’s gonna happen next. Hang on, guys! 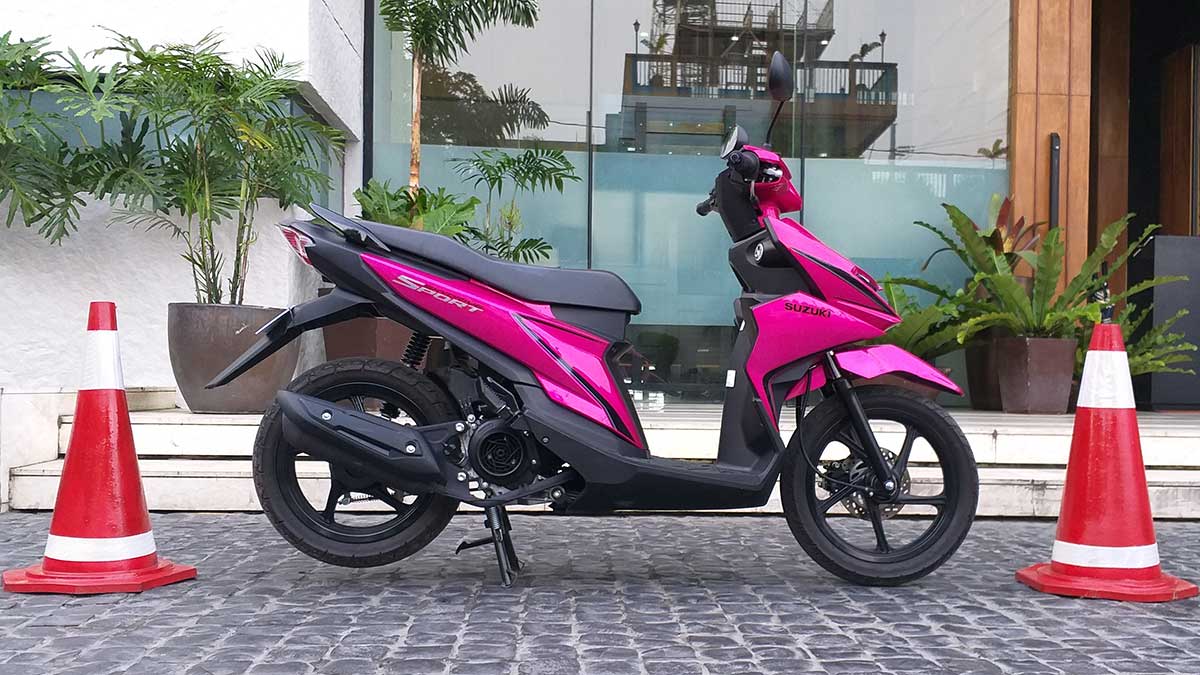