For lack of merit, a Mandaluyong City Regional Trial Court (RTC) judge has rejected a petition filed by ride-hailing motorcycle taxi Angkas for another temporary restraining order (TRO), in an attempt to stop the implementation of the revised guidelines of the pilot program for three transport network companies (TNC).

“Since the Petitioner’s application for issuance of injunctive writ involves prayer to enjoin the enforcement of Section 10 of Revised General Guidelines for the Pilot Implementation of Motorcycle Taxis, which is also the same action being sought in the main case of injunction, the court is mindful that as much as possible avoid issuing writ which would effectively dispose of the main case without trial and/or due process,” stated in the order dated January 10, 2020 issued by Judge Rizalina T. Capco-Umali of Mandaluyong RTC Branch 212.

Named respondents in the petition were the Department of Transportation (DOTr) and Land Transportation Franchising and Regulatory Board (LTFRB), with the latter as the implementing arm of the three-month pilot run accorded to Angkas, JoyRide and MoveIt.

Angkas questioned before the court the rationale behind the implementation of Section 10 of the of Revised General Guidelines for the Pilot Implementation of Motorcycle Taxis, that sets a cap of 30,000 riders for the three TNCs operating in Metro Manila, and 9,000 riders each for Metro Cebu under the extended experimental program.

The new policy, which was approved by the new set of officials of the DOTr-Technical Working Group (TWG) under Antonio Gardiola Jr, took effect last January 6, 2020.

Angkas earlier told the court that the move would unjustly deprive some 17,000 of its rider-partners of decent livelihood to accommodate new riders from MoveIt and JoyRide. Those facing removal from the program were allowed to take part in the six-month pilot run for Angkas, implemented from June to December 2019.

“The presumption of regularity of official acts may be rebutted by affirmative evidence or irregularity or failure to perform a duty. The presumption, however, prevails until it is overcome by no less than clear and convincing evidence to the contrary. Thus, unless the presumption is rebutted, it becomes conclusive,” the court said in its order.

Angkas later asked the court to declare as permanent the 72-hour TRO against the revised guidelines on the pilot run that was earlier issued by the Mandaluyong City RTC. The embattled motorcycle company posted a P300,000 bond for this petition. But when the 72-hour TRO expired, Angkas’s petition was raffled off again and it eventually landed at the sala of Judge Umali.

Last week, Quezon City RTC Judge Catherine P. Manodon issued a 20-day TRO against a provision in the revised pilot-run guidelines of the LTFRB—specifically, the provision that limits the number of riders in Metro Manila and Metro Cebu.

The court directed the authorities not to undertake apprehensions of Angkas riders who are not among the 10,000 individuals officially listed as participants in the experimental scheme.

We’ll keep you posted on these developments. 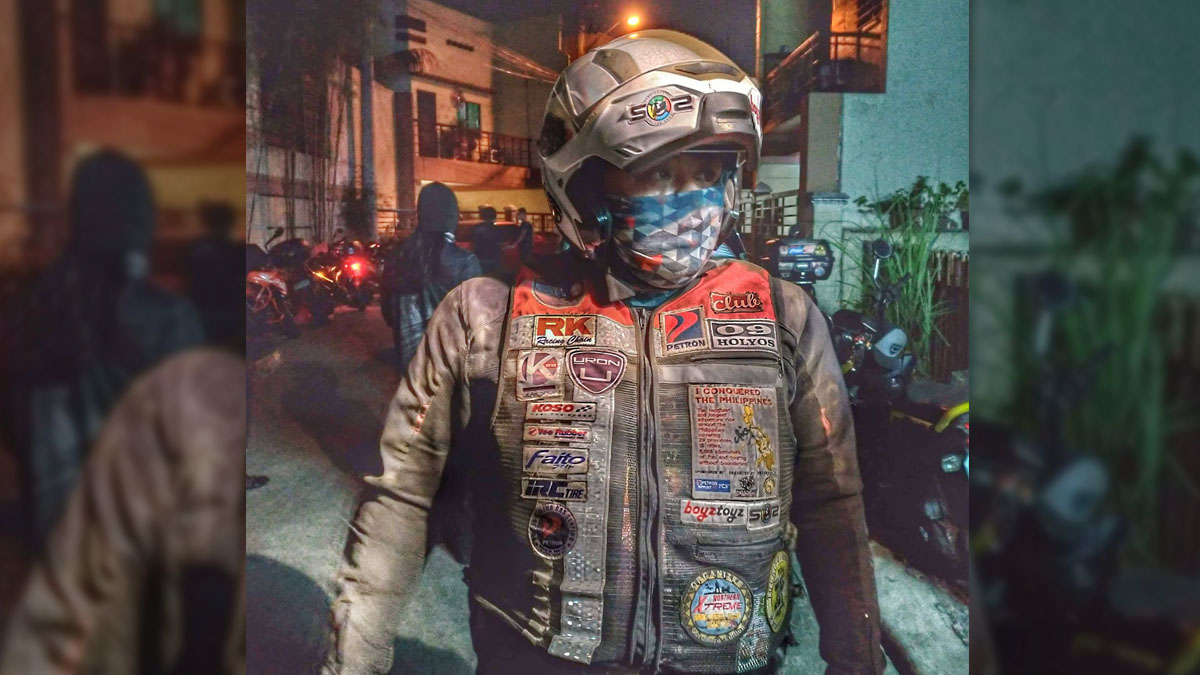 A rider shares his group’s ordeal of riding through Taal’s volcanic ashfall
View other articles about:
Recommended Videos
Read the Story →
This article originally appeared on Topgear.com. Minor edits have been made by the TopGear.com.ph editors.
Share:
Retake this Poll
Quiz Results
Share:
Take this Quiz Again
TGP Rating:
/20