Small electric motorcycles have continued to grow in popularity over the years, especially during the pandemic when commuters had to resort to active transport to get around the city. It’s really no wonder shops selling these bikes are already a dime a dozen.

Be that as it may, though, a new Chinese manufacturer has now entered the Philippines and is looking to shake up the market: EMOTO Electronic Technology or Hatasu. Hatasu marks its arrival with the opening of its office in Ortigas and its first warehouse in Cainta, Rizal.

OTHER STORIES YOU MIGHT HAVE MISSED:
Say hello to the 2023 Toyota Innova
6 Key changes to the all-new Toyota Innova 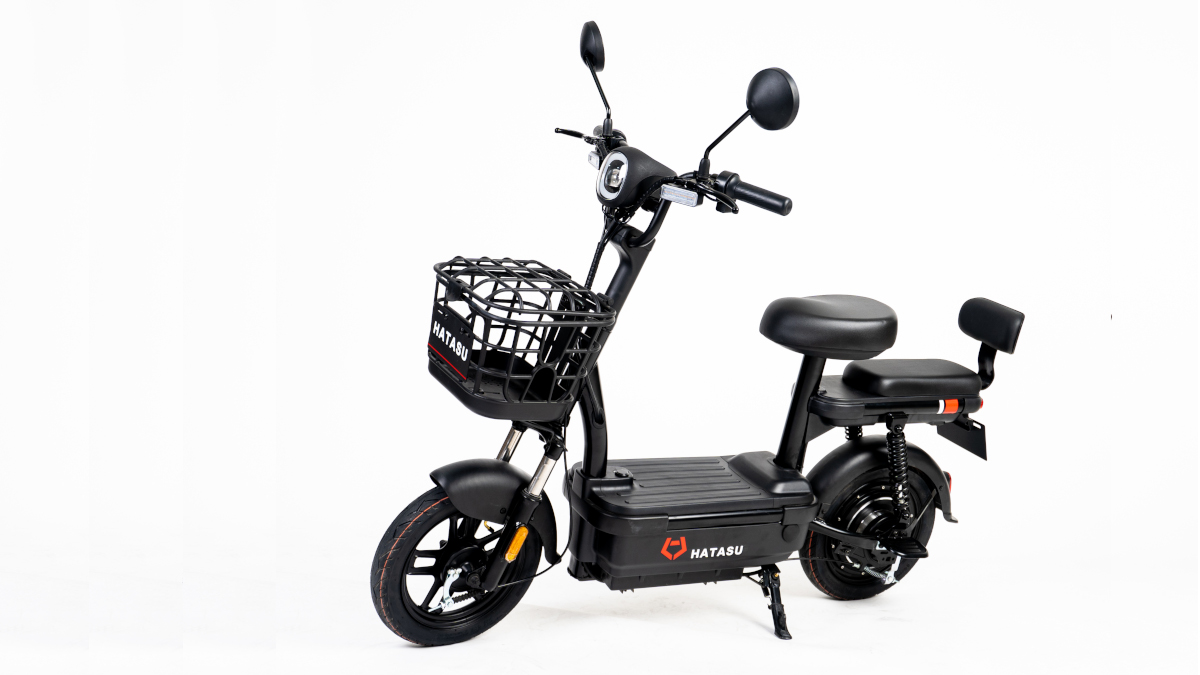 The brand will start off with three electric motorcycles, namely: Kumi, Mako, and Nero. The Kumi is the smallest of the three, packing a 20Ah battery with a 350W motor. This one can operate up to 25-30kph and has a maximum range of 45-50km on one full charge.

“We stayed here in the Philippines for several years and we truly appreciate the country so much,” says Hatasu CEO Zac Huang. “We are also true to our mission to be a catalyst for change and to contribute to a greener environment.”

The company has even bigger plans in the coming year.  “Expect the brand to be more visible to other parts of the region in the country in 2023 as we bring our services and products that will surely help ease and improve the transportation issues of Filipinos,” added Huang.

No SRPs have been released just yet, but we’re guessing these two- and three-wheelers will be reasonably priced once they officially hit the market. Do you think these could be viable commute alternatives in the metro? 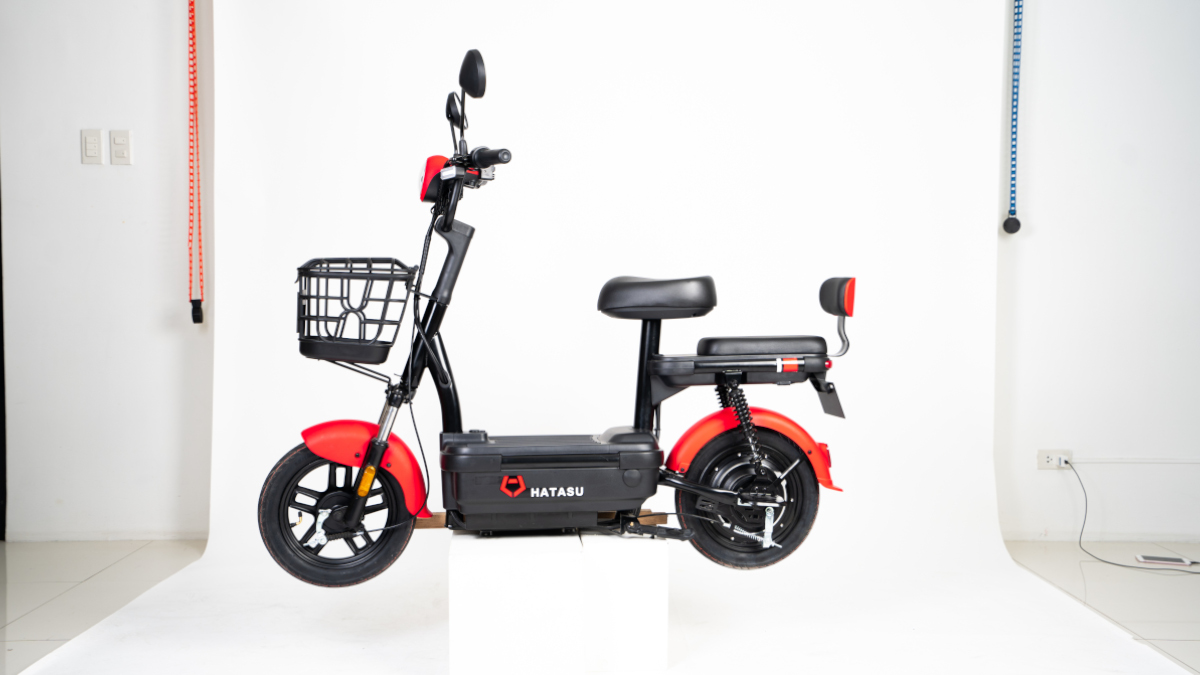 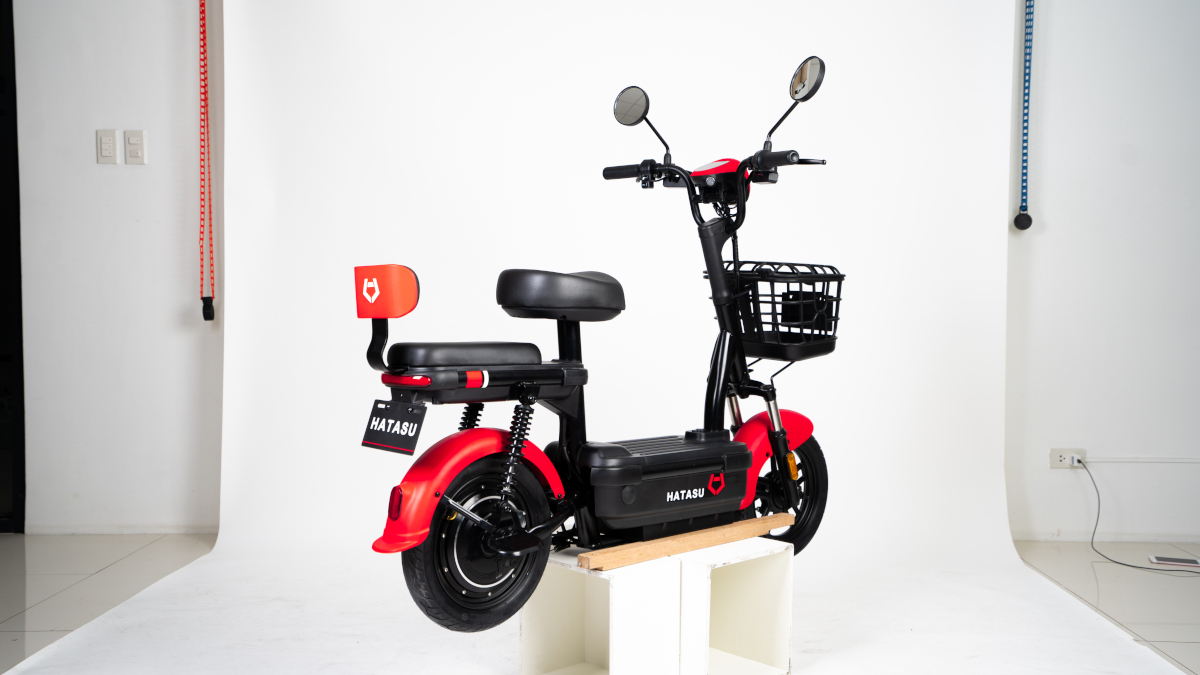 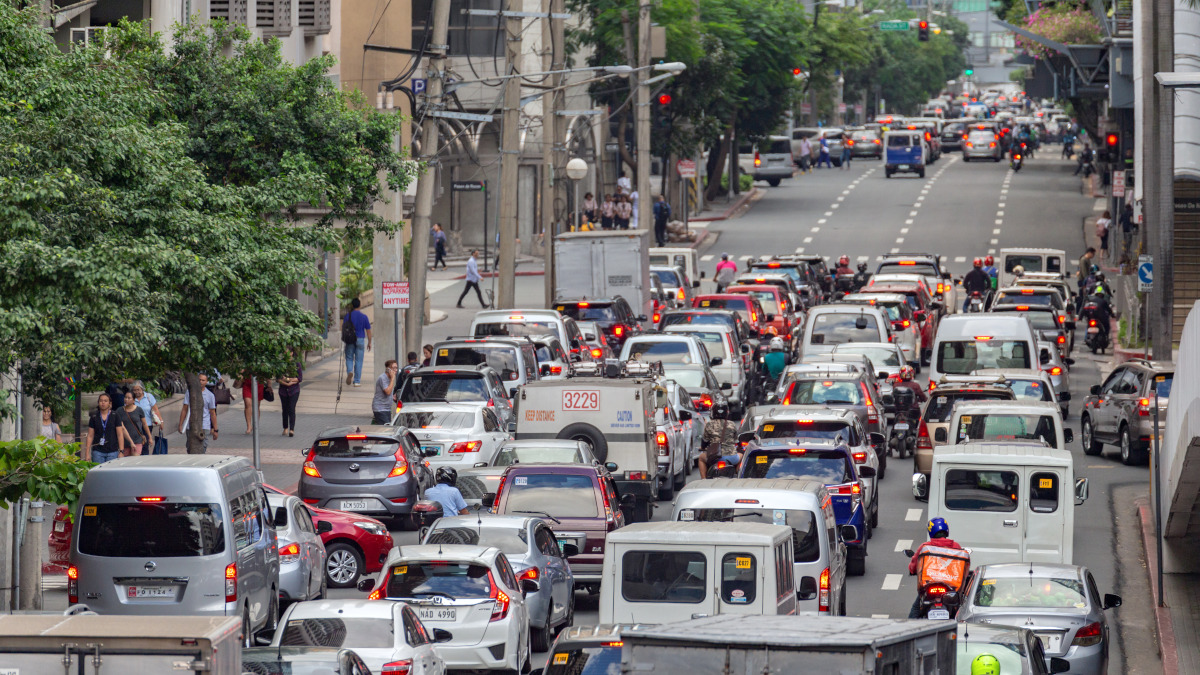 280k vehicles have been sold in PH so far, and half of those are Toyotas
View other articles about:
Recommended Videos
Read the Story →
This article originally appeared on Topgear.com. Minor edits have been made by the TopGear.com.ph editors.
Share:
Retake this Poll
Quiz Results
Share:
Take this Quiz Again
TGP Rating:
/20