Last year, Moto Sapiens witnessed the unveiling of the revolutionary Kymco Ionex electric scooter system in Tokyo. It was considered a game-changer in the global motorcycle industry.

The Ionex introduced a compact and stylish power battery that requires less charging time, yet guarantees a longer riding range. Almost the same size as a portable and lightweight toolbox with a handle, the Ionex battery can be removed from the scooter and carried anywhere.

The Kymco Ionex system also involves the establishment of charging stations in shopping malls, parking areas, bus terminals, restaurants, and other public facilities that give easy access to riders.

Kymco chairman Allen Ko is optimistic that the Ionex system will make its way to the Philippines by 2019. As of now, we can only speculate on Kymco Philippines producing e-scooters in its Batangas plant when this becomes reality.

Meanwhile, while we await the outcome of the study on the proposed assembly plant, Kymco Philippines is determined to push its new products in the local market based on the company’s prediction that the sales for automatic scooters will continue to grow by almost 50%.

According to Yang, the rising demand for motorcycles and scooters particularly in the AT segment is rooted in different yet complementing factors. First, the rosy economic environment contributes to the increasing purchasing power of Filipinos.

“The Philippine economy is growing. The country’s GDP per capita was almost $3,000 last year while the projected GDP growth this year is 6.4%. This will translate to increasing purchasing power of the people, enabling them to afford more expensive motorcycles (that are) yet a more affordable form of transportation,” explains Yang.

Affordable financing schemes and the growing number of female riders contribute to this positive development, he added. 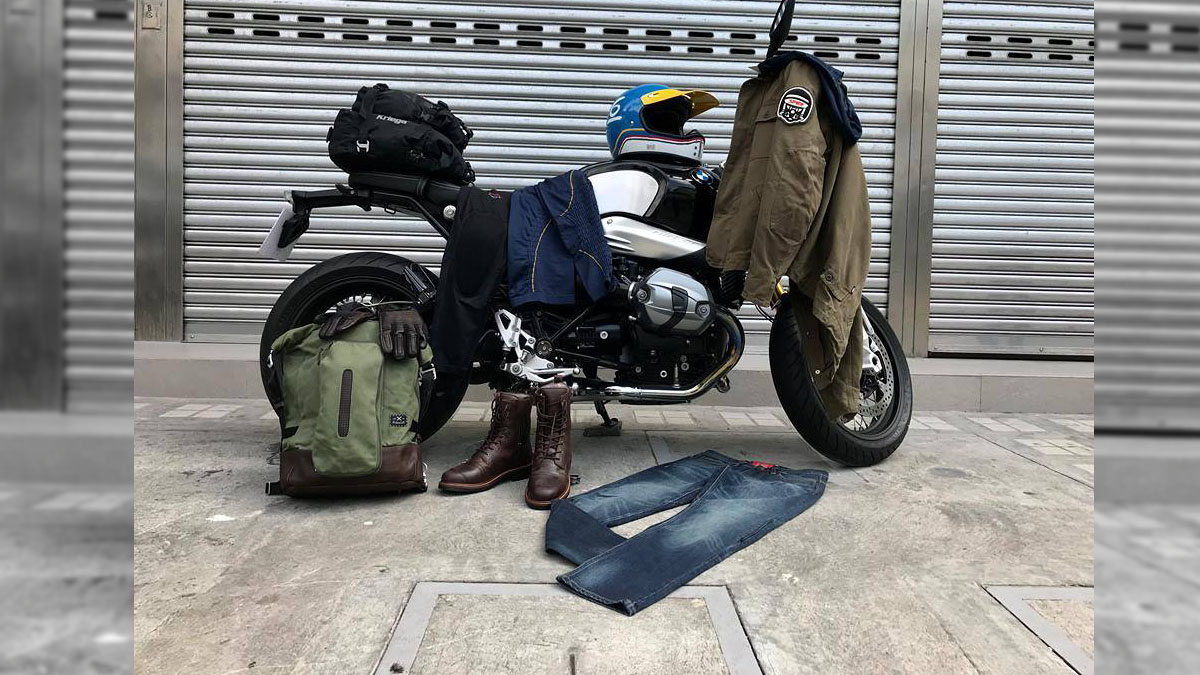 Christmas gifts for riders: Get ready to spend big on gear
View other articles about:
Read the Story →
This article originally appeared on Topgear.com. Minor edits have been made by the TopGear.com.ph editors.
Share:
Retake this Poll
Quiz Results
Share:
Take this Quiz Again
TGP Rating:
/20