“It appears they are challenging the government”
by Aris Ilagan | Jan 7, 2020

There will be a day of reckoning. This was the warning of the Land Transportation Franchising and Regulatory Board (LTFRB) against ride-hailing service Angkas as a result of the latter’s alleged ‘disruptive moves’ that may adversely affect the ongoing motorcycle-taxi pilot run.

“It appears they are challenging the government,” said the visibly irked Engr. Alberto Suansing, Department of Transportation (DOTr) road sector consultant, during a press conference earlier today, referring to the series of mass actions recently staged by Angkas.

Other than the public protests it has held, Angkas’s violations of the pilot-run provisions set by the DOTr could be a factor in the company’s removal from the motorcycle-taxi program. 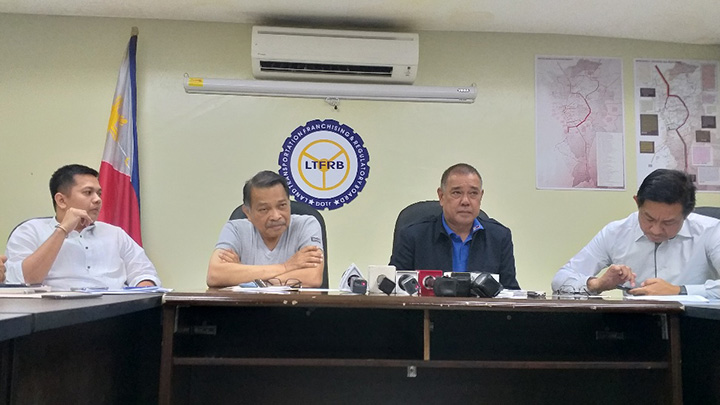 The said violations of Angkas include the illicit operations of Angkas riders in Cagayan de Oro City without the authorization of the DOTr technical working group (TWG) overseeing the experimental scheme. Over the weekend, at least six Angkas riders were apprehended—with their motorcycles also impounded by—LTFRB operatives during a crackdown in Cagayan de Oro City. Based on the existing guidelines set by the DOTr-TWG for the pilot run, the participating companies in the pilot run—Angkas, JoyRide, and Move It—may operate only in Metro Manila and Metro Cebu.

Suansing, however, explained that while Angkas cannot be excluded from the ongoing pilot run despite its numerous violations, the company will be made to suffer the consequences of its actions when the inter-agency TWG submits its findings and recommendations, which will be the basis of a law that will legitimize the motorcycles-for-hire. The LTFRB added that on these grounds, it can also recommend to Congress that Angkas be blacklisted from the roster of ride-hailing services eligible to be granted a motorcycle-taxi franchise in the future.

The DOTr-TWG will submit a final recommendation to Congress by April 15, 2020, or 24 days after the pilot run ends on March 23, 2020. After the scheme ends and prior to the passage of a motorcycle-taxi law, the DOTr-TWG will consider all motorcycle taxis as habal-habal or colorum units.

In the meantime, the DOTr-TWG is set to deploy ‘mystery passengers’ who will report to the agency the violations committed by riders of Angkas, JoyRide  and Move It during the pilot run. “They will be in plain clothes so they won’t be noticed as our agents,” said DOTr-TWG head P/Maj. Gen. Antonio Gardiola Jr.

The undercover agents passengers will also be apprehending motorcycle-taxi riders whose names are not listed on the official roster of pilot-run participants. As of yesterday, January 6, only Angkas has submitted 10,000 names to the list, while JoyRide and Move It have provided the names of 6,900 and 2,400 riders, respectively.

If JoyRide and Move It fail to max out the 10,000-rider limit set for each motorcycle-taxi company operating in Metro Manila, the remaining balance will be distributed to other companies applying to be part of the program, Gardiola warned.

So, it seems that the DOTr-TWG is now serious about cracking the whip the against erring motorcycle-taxi riders. Thoughts? 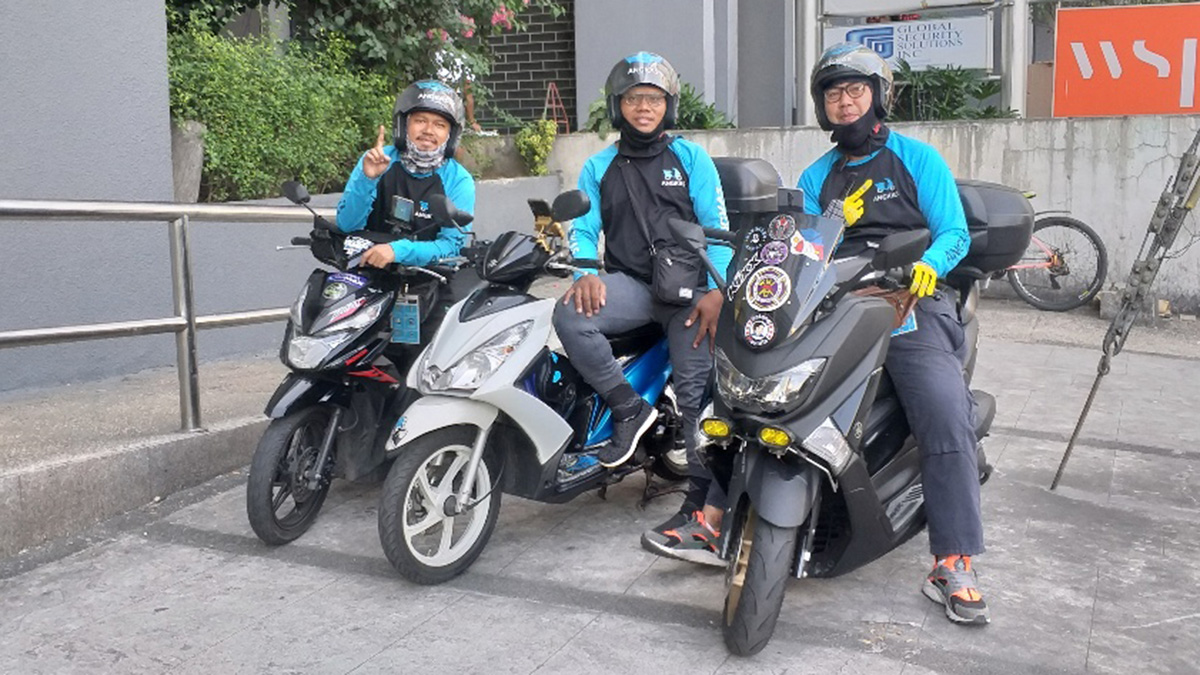 Court issues 72-hour TRO vs. cap on Angkas riders during pilot run
View other articles about:
Recommended Videos
Read the Story →
This article originally appeared on Topgear.com. Minor edits have been made by the TopGear.com.ph editors.
Share:
Retake this Poll
Quiz Results
Share:
Take this Quiz Again
TGP Rating:
/20