Triumph’s first electric motorcycle could have up to 180hp

Anyone in the mood for a 180hp motorbike developed by the brightest minds at Williams, Triumph, and an actual university? Yeah, thought you might be. Oh, one other thing—it’s electric.

But what does that really mean these days? Well, there’ll be the heroes who claim they need a bike with 550km of range before they’ll even consider it, then toddle off on their Charley Boorman mobiles to a country pub and call it an adventure. There’ll be the hand-wringers who worry about electric infrastructure, conveniently overlooking the fact that they’ve had the lights on at home their entire life and it’s been a good while since they were gas-fired. 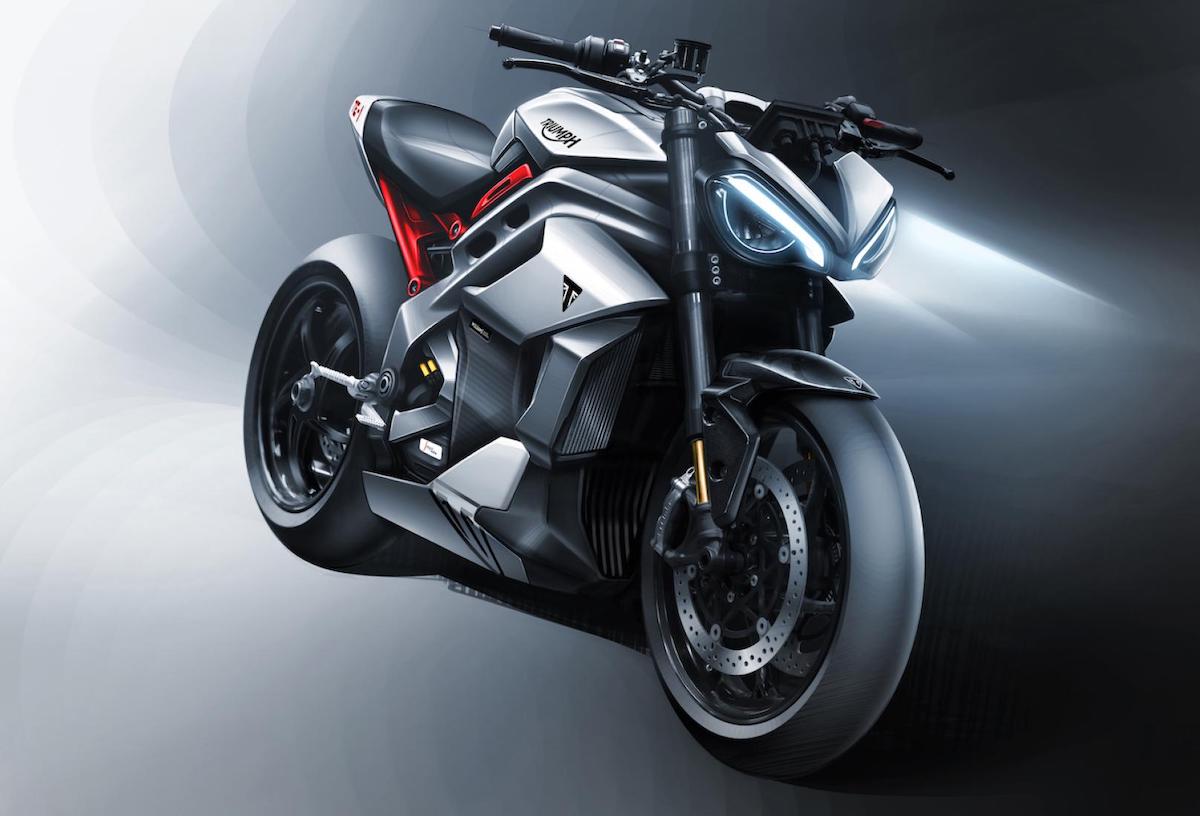 Then there’ll be people like us, who are keen at the idea of a bike that we can refill at home, that takes hardly any maintenance and makes as much power lugging off the line as it does at the license-surrendering end of the rev range.

At this point, you may notice that it’s not a road-going motorcycle just yet. But it’s not pie-in-the-sky, wouldn’t-it-be-nice concept, either. The motor was developed by Integral Powertrain, a specialist powertrain company (imagine that) founded by ex-Cosworth engineers. Their creation is all-new for the Project Triumph TE-1 and weighs just 10kg, but is capable of 180hp. 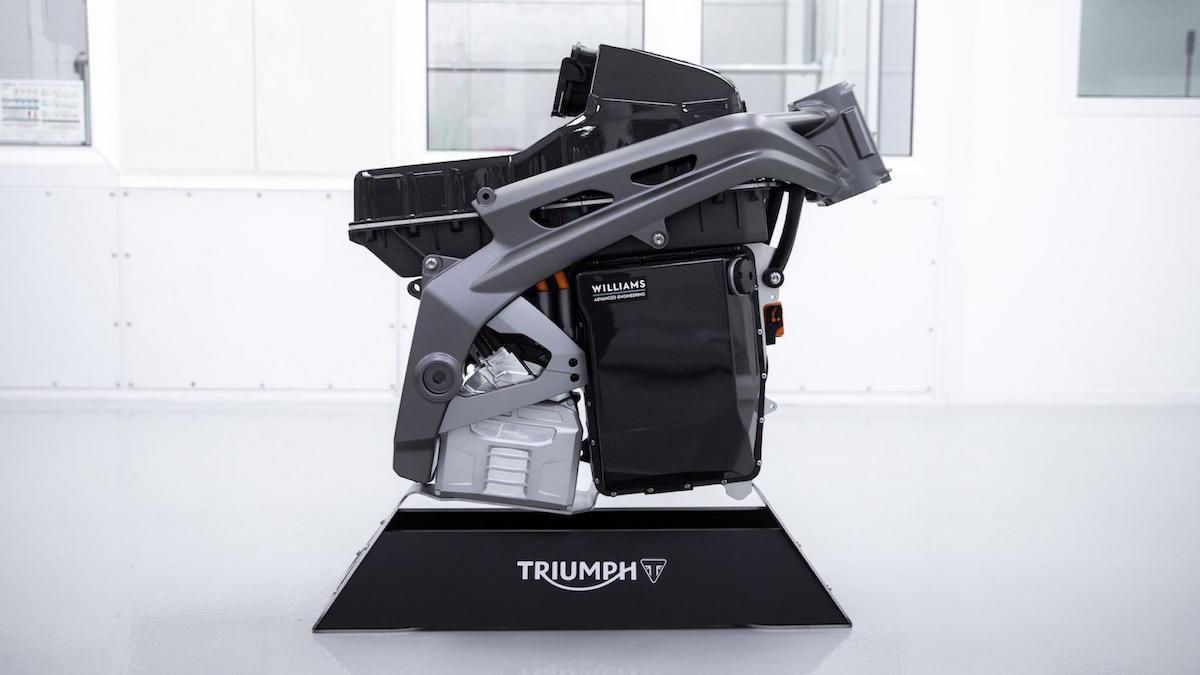 Similarly, Williams Advanced Engineering created an entirely new battery that it’s promising will be lighter and more powerful, and which will have more range than anything we’ve seen before. And sure, we could promise that the next dinner we cook will actually be the tastiest in the world, but the proof of the pudding has always, and will always, be in the eating.

That said, this is Williams, a company not renowned for: a) outlandish claims, b) going off half-cocked, or c) being anything but entirely too serious about what they’re doing. So, when its senior commercial manager says they have a game-changing battery, we’re inclined to give them the benefit of the doubt. Also, when that manager makes a point of saying how “beautifully neat” the installation will be, it gives you some indication of what they’re about over at Williams. 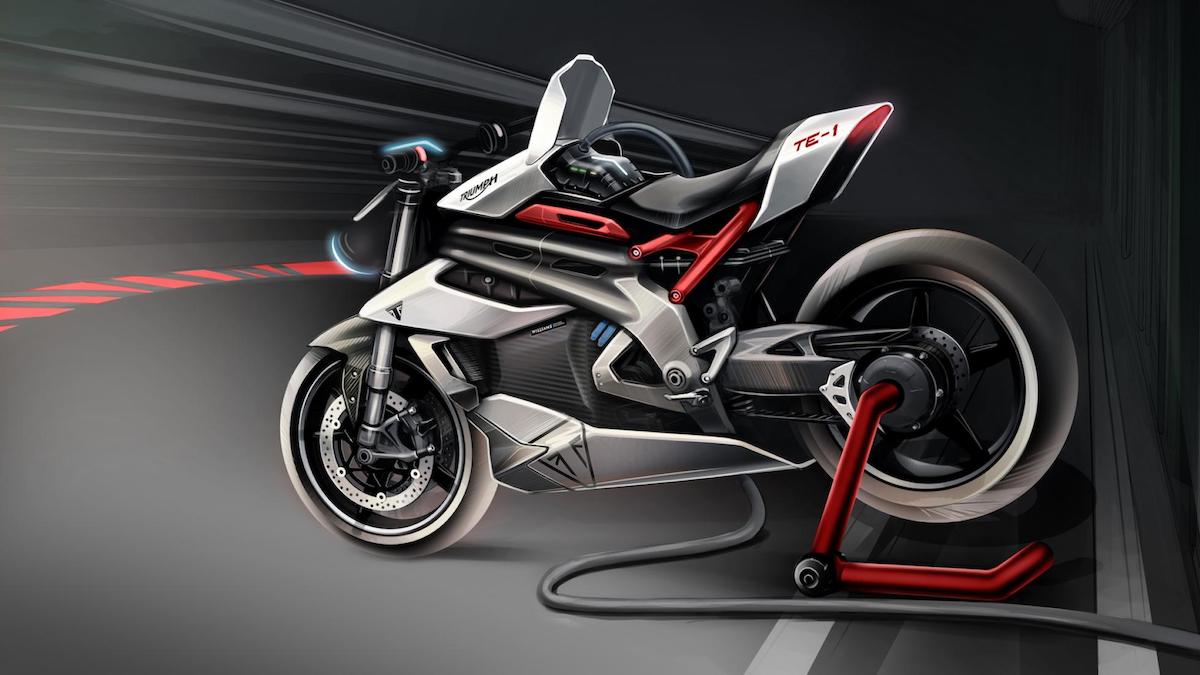 Warwick Manufacturing Group—the University of Warwick’s applied science, technology and engineering facility—handles modeling and simulation of Williams’ battery, Integral’s powertrain, and Triumph’s chassis, and how they all work together.

Clearly, the simulations are saying pretty damn well, because the Triumph-Williams-Integral supergroup is moving on to prototyping the TE-1 this year, before it’s released as a bona fide road-going model at...um, some point. Can. Not. Wait. 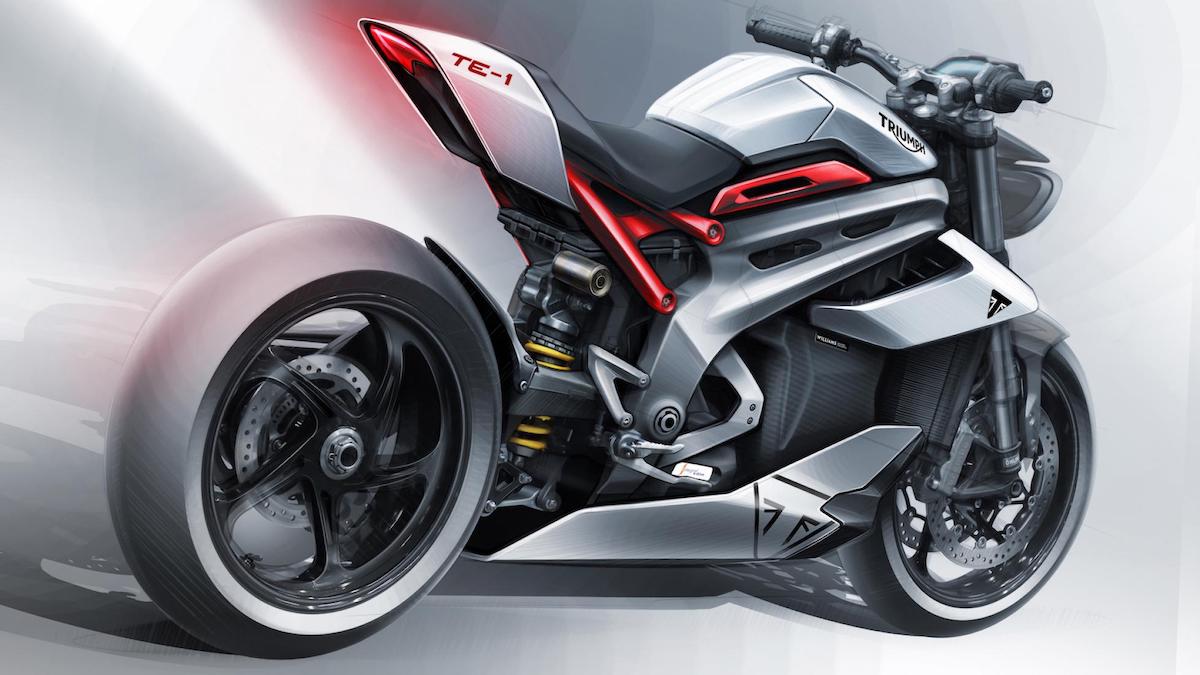 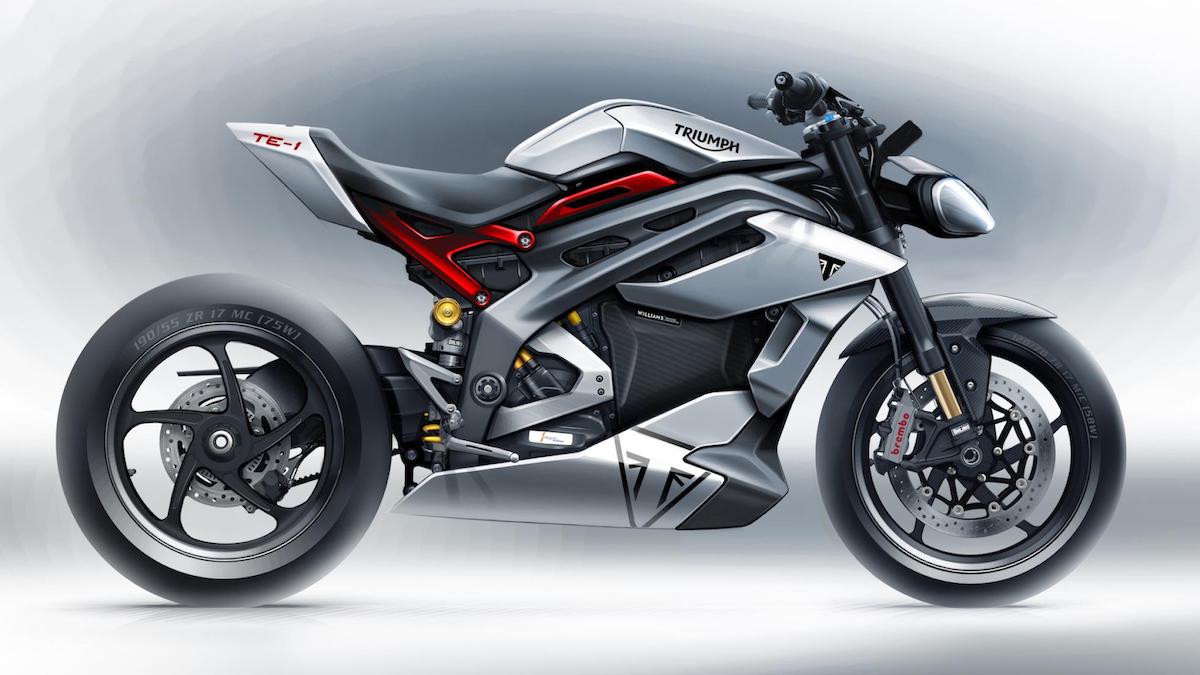 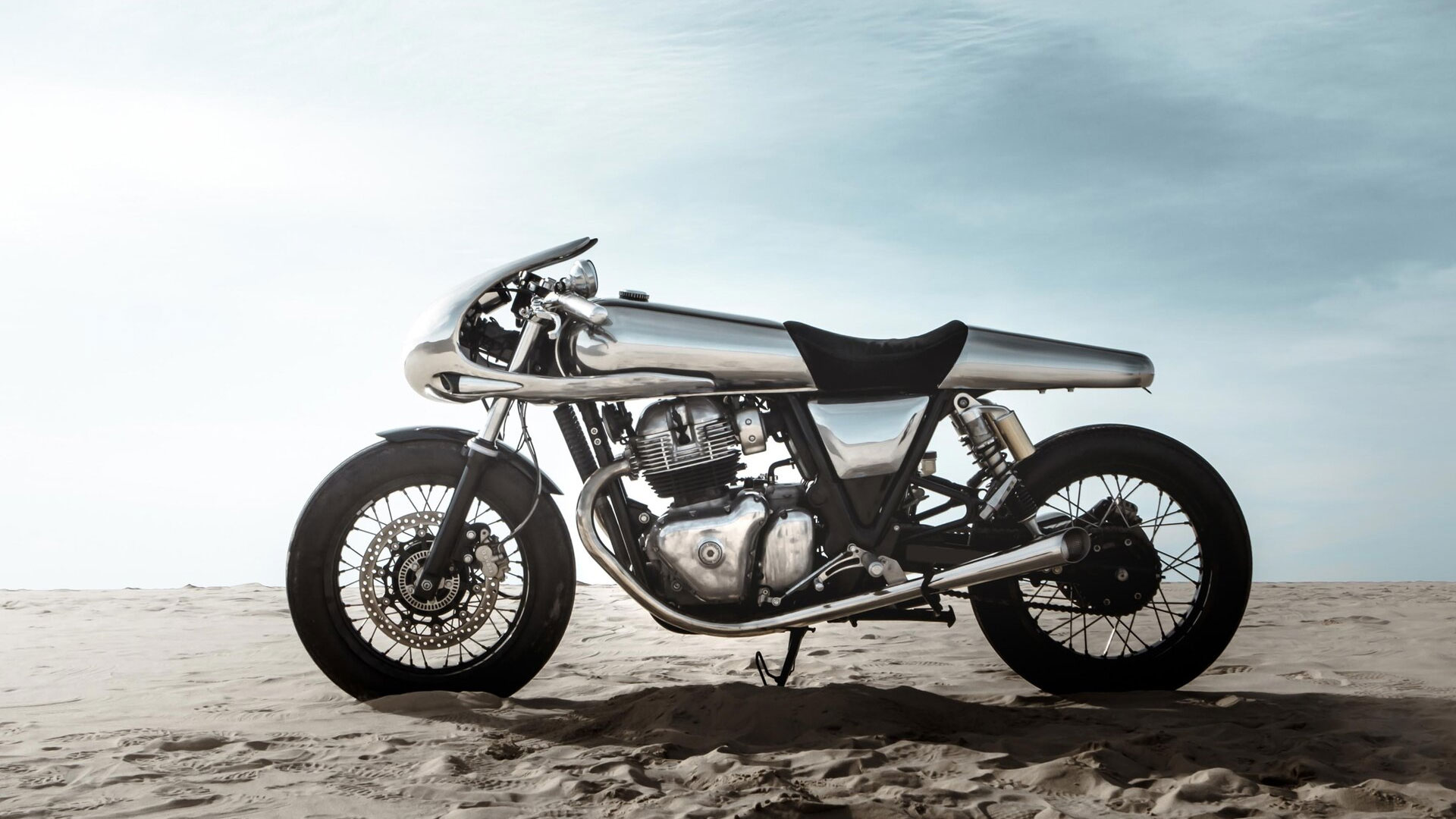 Bandit9 has turned the RE Continental GT 650 into a bullet on two wheels
View other articles about:
Read the Story →
This article originally appeared on Topgear.com. Minor edits have been made by the TopGear.com.ph editors.
Share:
Retake this Poll
Quiz Results
Share:
Take this Quiz Again
TGP Rating:
/20