The base-variant bike has 110Nm but only costs less than half a million pesos
by Craig Jamieson | Oct 26, 2021

Australia’s famous for a few things—endless beaches, endless summers, and endless agony should you come into contact with the local wildlife. Then, of course, there’s barbecues and their seeming proclivity for throwing marine creatures on them, “That’s not a knife!” and their local currency, the dollarydoo.

Something Australia is decidedly not famous for is electric power. As in liking it, using it, promoting it, or doing anything less than recoiling in sheer horror at the thought of using it as a source of motivation.

But that hasn’t stopped an enterprising Australian from starting an electric motorcycle company, and managing to do something that seems beyond your average e-motorbike outfit: making the things inexpensive enough to coax people away from petrol power. 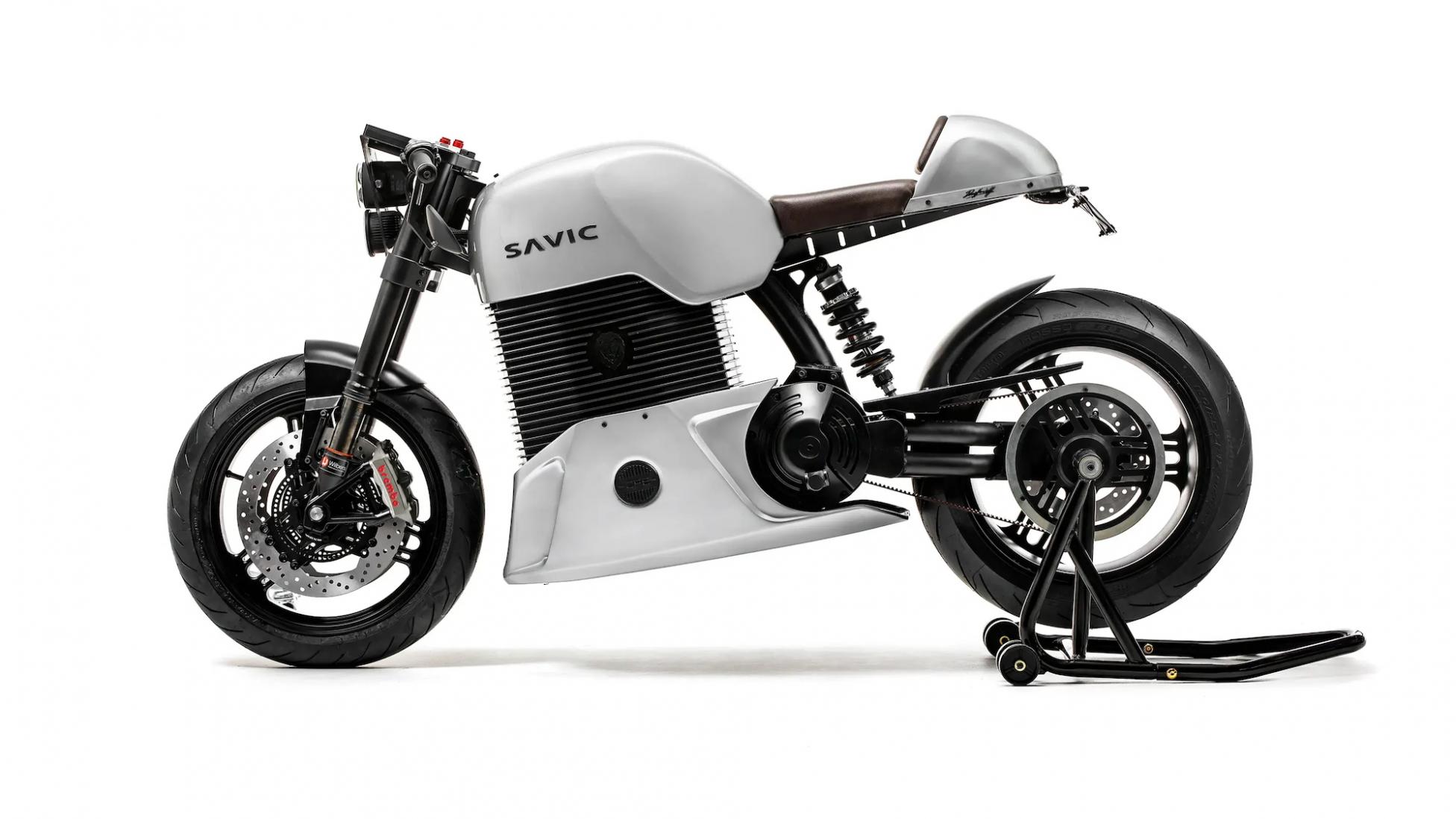 But we’re talking about road bikes that can charge from empty in two to four hours, have the torque of your average small French hatchback, and cost as much as... well, a secondhand French hatchback. We are very much on board with that concept. And hopefully very literally onboard when production starts next year. The cafe racer you see here will lead the charge (sorry), but Savic’s range is likely to diversify. If there’s a suggestion box, guys, we vote for a 50-50 road and trail machine that looks like Mad Max crossed with Streamline Moderne. Just an idea.

With electric motorbikes, the usual comparison to make to the car world is Tesla, but the comparison doesn’t really track. Musk, after all, had oodles of cash, and the original founders—Marc Tarpenning and Martin Eberhard—are almost footnotes in the Tesla story. Perhaps a better analog for Savic is more along the lines of Rimac: a young, motivated and mechanically savvy man with a five-letter surname, building a machine that flips the traditional on its head, using the expertise found within his country’s borders.

Just put a Rimac on two wheels and sell it for a hundredth of the cost and you’re about there. Now that’s something we’d love Australia to be famous for. 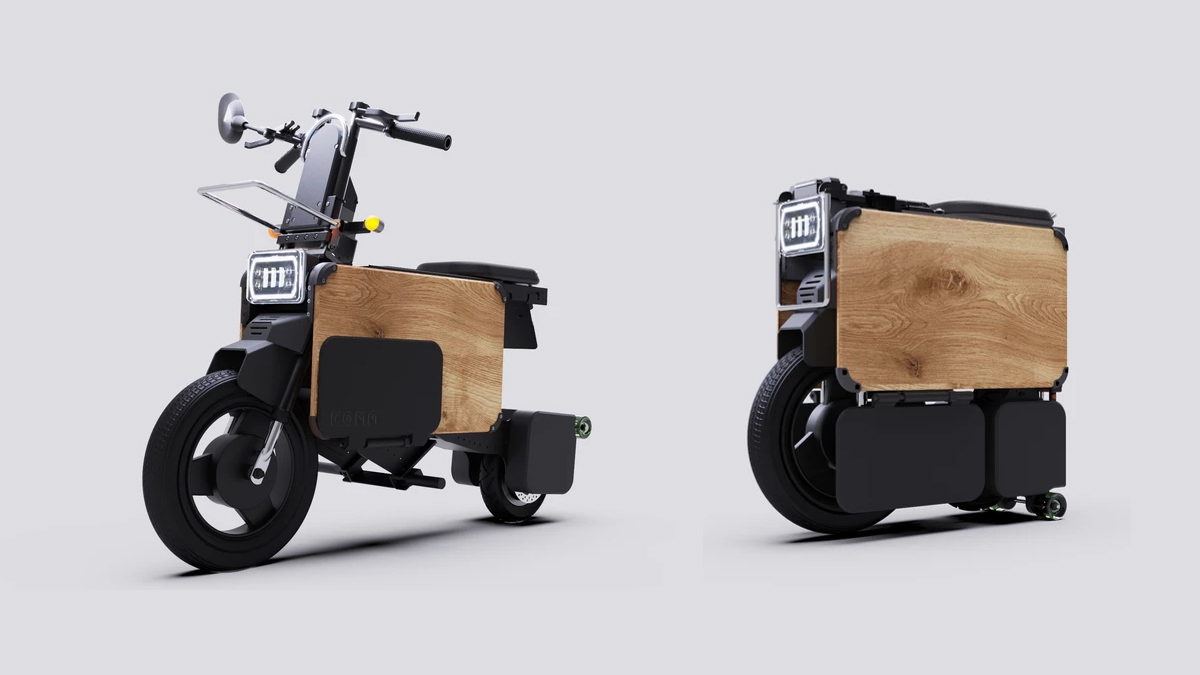 This electric motorcycle folds into a compact box that can fit under a table
View other articles about:
Read the Story →
This article originally appeared on Topgear.com. Minor edits have been made by the TopGear.com.ph editors.
Share:
Retake this Poll
Quiz Results
Share:
Take this Quiz Again
TGP Rating:
/20