WHO: 90% of casualties in motorcycle accidents weren’t wearing helmets

‘Road safety is not just a transport concern but a health issue as well’
by Aris Ilagan | Oct 23, 2018

Despite repeated warnings from different agencies as well as the existence of a law that imposes the mandatory wearing of helmets, many motorcycle riders in this country still don’t put on protective headgear before hitting the road. The consequence? A rise in the number of riders who perish on the road as a result of not wearing helmets.

This is based on the data released by Dr. Julian Go of the World Health Organization (WHO) Philippines during a forum by the Bloomberg Initiative for Global Road Safety (BIGRS). If you’re wondering why the WHO is getting involved in this issue, according to Dr. Go, his agency treats road safety as “a public health issue and not just a transport concern.”

“More than 90% of the fatalities [in motorcycling accidents] were not wearing helmets,” Dr. Go said.

The WHO also reported that the total number of injured motorcycle riders and passengers reached 28,694 in 2016, while among those riding in cars and buses, there were 696 and 290 injuries, respectively. Injuries resulting from accidents involving tricycles totaled 2,658 cases, while for jeepneys, the corresponding figure was 595.

Dr. Go added that the list of fatalities and injured victims is not totally comprehensive because it is based only on reports forwarded by local hospitals. “There could be more,” he said.

He stated that aside from the non-wearing of helmets, other risk factors that lead to motorcycling accidents include drinking of alcohol, drug use, overspeeding, lane splitting, street racing, and aggressive behavior.

He also took note of road issues that contribute to the increasing number of incidents: mixed traffic (no segregation of motorcycles from bigger vehicles), faulty road-infrastructure design, deteriorating road conditions, manholes and drains without covers, and other roadside hazards.

What’s more, a big number of motorcycling accidents can be blamed on poor vehicle maintenance and the lack of crash protection for riders and passengers.

Attended by representatives from the Philippine National Police–Highway Patrol Group (PNP-HPG), local government units, motorcycle clubs, other stakeholders, and BIGRS Legal Development Program project manager Maria Fatima Villena, the event gave the speakers and attendees a venue to share information and ideas on how road safety can be improved, and, in particular, how awareness on the use of motorcycle helmets can be increased.

So riders, stop being hard-headed, or you might find yourself included in the body count of dead motorcyclists. 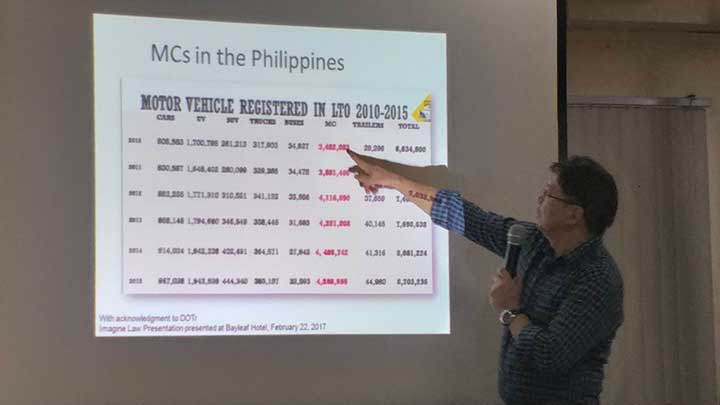 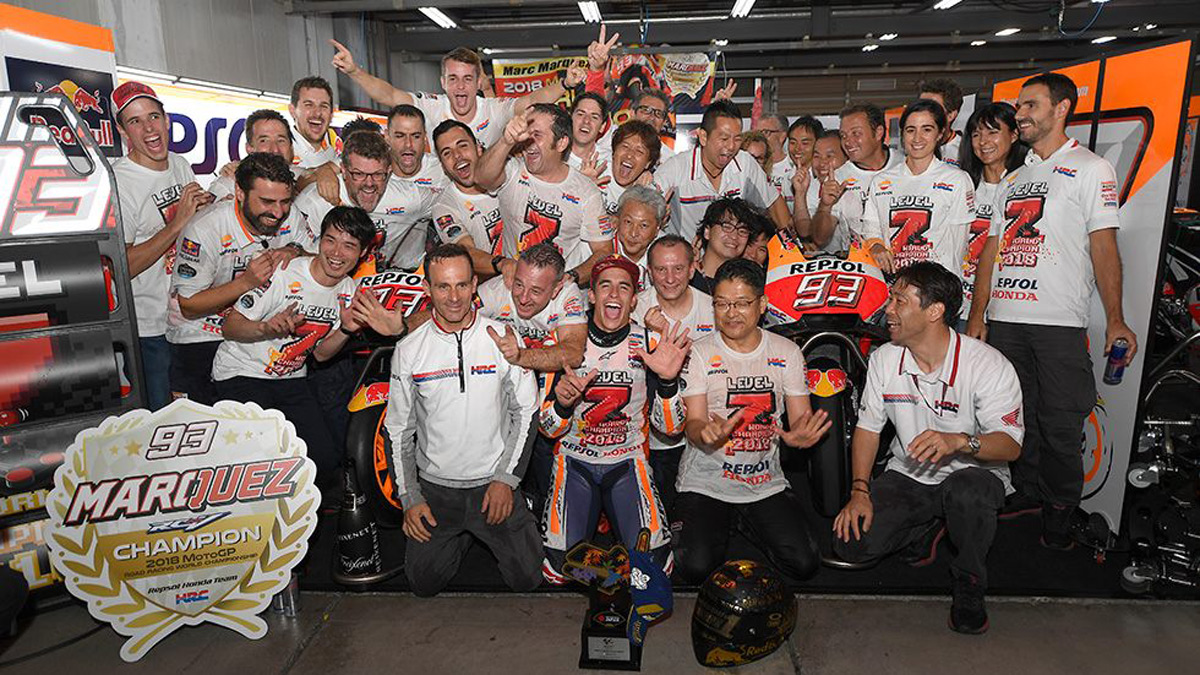 Marc Márquez is the 2018 MotoGP world champion
View other articles about:
Read the Story →
This article originally appeared on Topgear.com. Minor edits have been made by the TopGear.com.ph editors.
Share:
Retake this Poll
Quiz Results
Share:
Take this Quiz Again
TGP Rating:
/20