The refreshed Honda BR-V has been revealed

The facelifted model is now available in Indonesia
by Jason Tulio | Apr 26, 2019
CAR BRANDS IN THIS ARTICLE

The Honda BR-V’s arrival in the Philippines a few years ago ushered in the ongoing era of SUV/MPV mashups. Since then, rivals like the Toyota Rush and the Mitsubishi Xpander have joined its ranks, perhaps filling the void left behind by the AUVs of old.

The aesthetic changes include a slightly revised front fascia with a new grille and front bumper, along with new LED daytime running lights and foglight housings. Underneath, the 16-inch alloy wheels get a fresh look.

Inside, the touchscreen monitor is slightly larger now at eight inches, while the steering wheel, the armrests, and the shifter get leather wrapping. Height adjustment for the driver’s seat is also now available, as is push-button start. Other design tweaks include black and red accents throughout the cabin, and thicker middle-row seats.

Powering the new BR-V is the same 1.5-liter i-VTEC with 118hp and 145Nm, paired to either a six-speed manual or a CVT. We’re guessing it won’t be long before this lands on our shores. Are you excited? 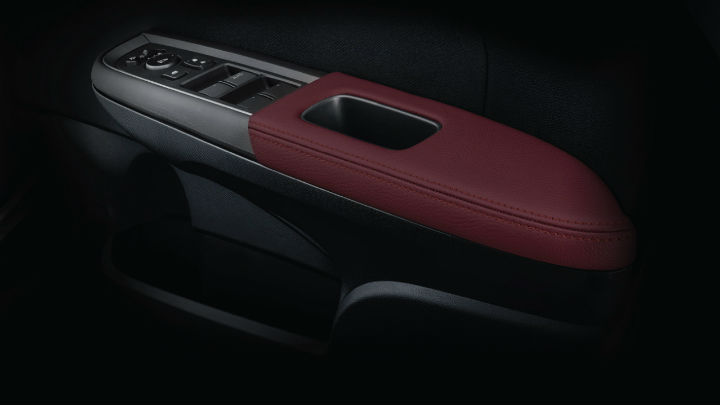 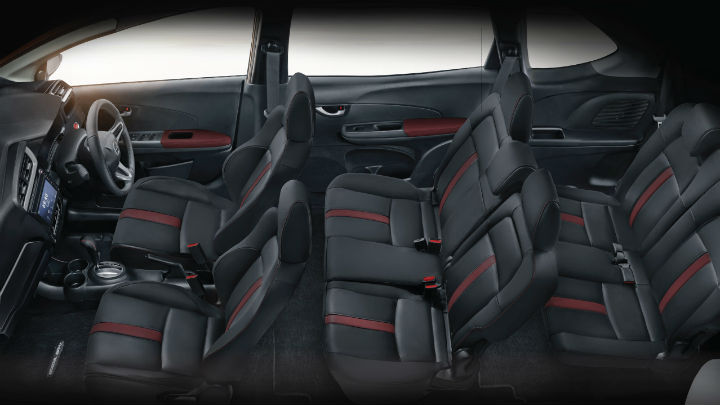 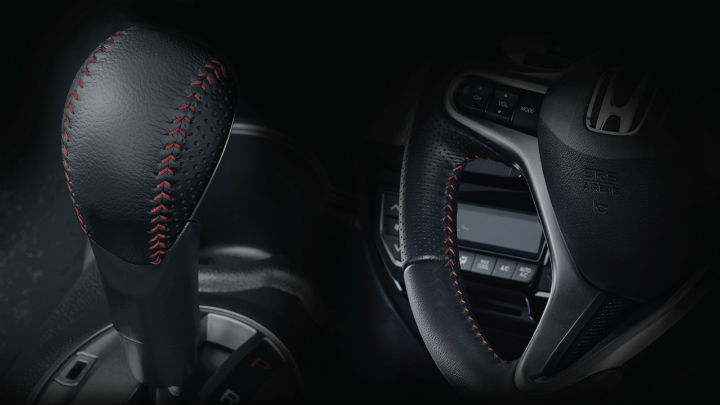 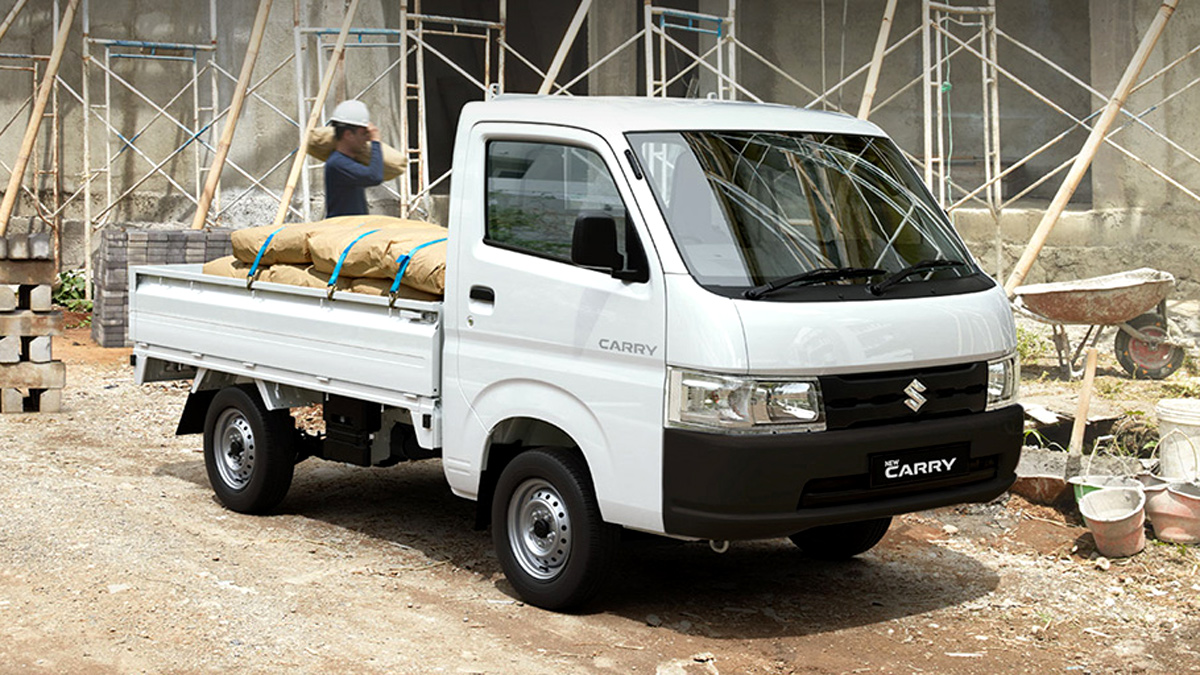 The all-new Suzuki Carry has been revealed
View other articles about:
Read the Story →
This article originally appeared on Topgear.com. Minor edits have been made by the TopGear.com.ph editors.
Share:
Retake this Poll
Quiz Results
Share:
Take this Quiz Again
TGP Rating:
/20