We’re a couple of weeks away from the official launch
by Leandre Grecia | Aug 6, 2019
CAR BRANDS IN THIS ARTICLE

After weeks of speculation, Toyota Motor Philippines (TMP) officially revealed a few days ago that we will indeed get to see the new Hiace Super Grandia in the metal later this month. Following that reveal, the company announced that reservations are now open for the popular model’s new top-spec variant.

Although the Japanese carmaker has yet to release further details about the premium version of its beloved people-hauler, we have received more details from our source within Toyota’s Philippine dealer network.

Though the new Super Grandia is expected to get the 2.8-liter turbodiesel powering the current variants, we’ve been told that it will boast a slight change to its suspension. The MacPherson struts remain in front, but the rear end will be equipped with a rigid-axle setup with coil springs.

As far as prices go, here is the price list we have obtained from our source:

Our guy has also told us that all three trim levels will be offered in these colors: White Pearl Crystal Shine, Gray Metallic, and Black. A Two-Tone Luxury Pearl Toning option is also available for an additional P15,000, while the Light Blue Metallic finish—similar to the GL Grandia Tourer’s—is available through indent orders.

Just like we said in our previous stories, please note that all this is speculation at this point. We’ll have to wait a couple more weeks until we see finally the official prices of the Hiace’s premium version. Until then, we’ll be sure to keep you guys posted, so keep an eye out for more details. 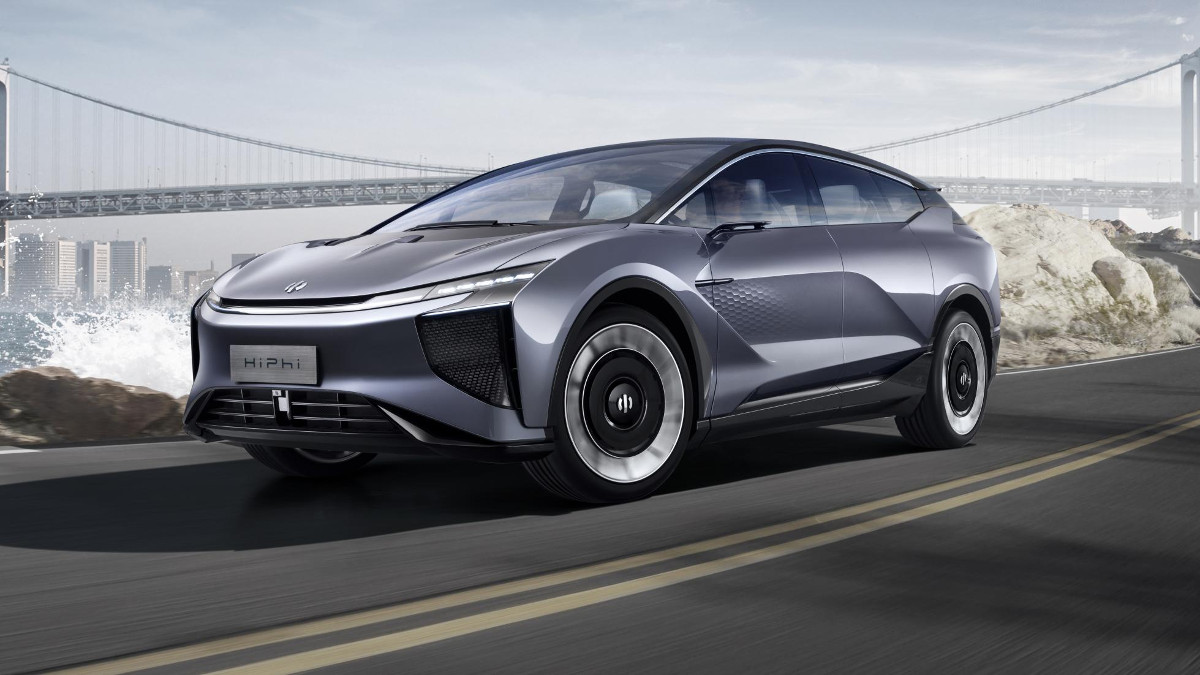 This car will be built by a Chinese start-up
View other articles about:
Read the Story →
This article originally appeared on Topgear.com. Minor edits have been made by the TopGear.com.ph editors.
Share:
Retake this Poll
Quiz Results
Share:
Take this Quiz Again
TGP Rating:
/20