It looks like the Hyundai Venue is launching in PH soon

Now, a fellow Korean car manufacturer might be revealing something soon to steal the Stonic’s limelight. Hyundai Philippines has been cooking something up on social media for a few days now, and now we have all but confirmation that the brand’s next offering will be the Hyundai Venue. If you aren’t familiar with the venue, it’s a small, relatively affordable subcompact crossover that’s pretty stylish for its size and segment. 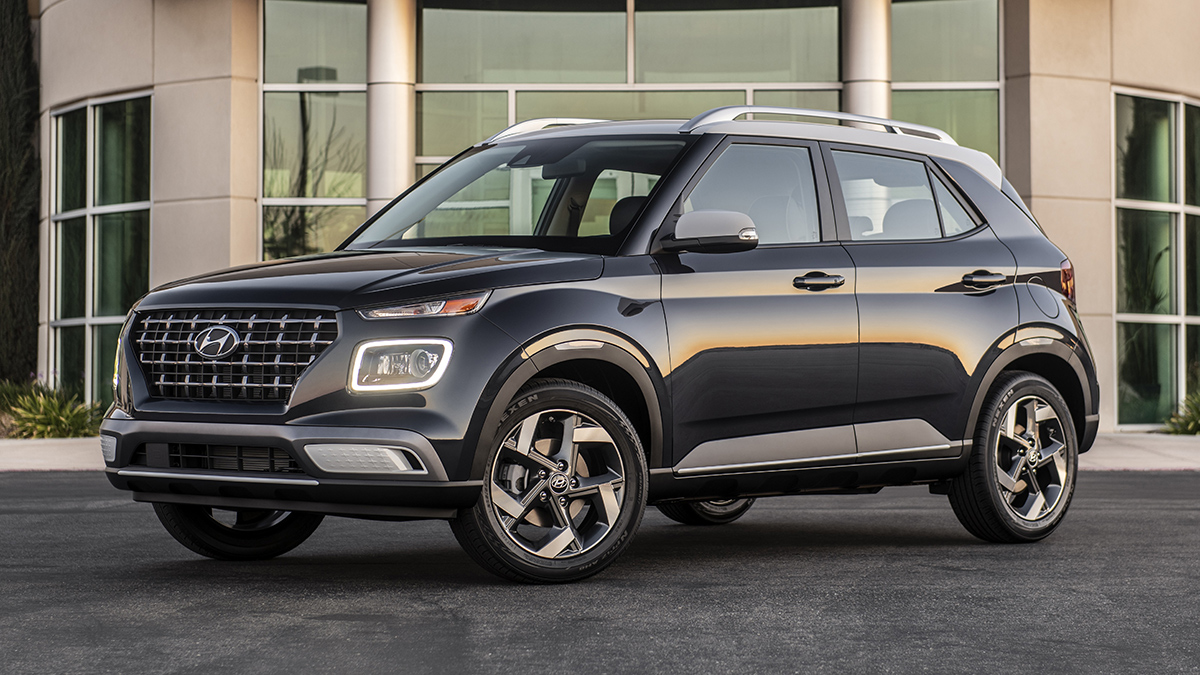 Yeah, we have a feeling Kia Philippines might be gritting its teeth. This isn’t the first time Hyundai Philippines has done something like this, either. Last year, the carmaker introduced the Reina right after Kia Philippines launched the Soluto—the subcompact sedans are practically twins. Frankly, we’re beginning to see a pattern here.

Anyway, back to the Hyundai Venue. The latest image shared by Hyundai Philippines on social media is of the crossover’s taillights. It made its global debut at the 2019 New York International Auto Show. It slots right under the Kona in Hyundai’s lineup, and, like its rival the Stonic, is being marketed towards younger car buyers. 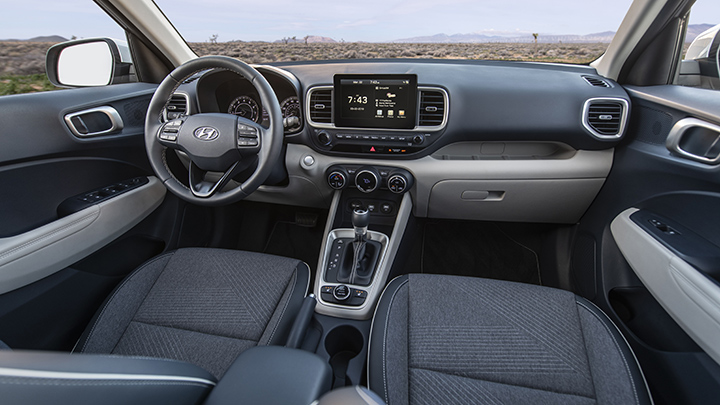 Now, the Venue’s arrival isn’t 100% official. If Hyundai Philippines’ recent activity on social media is to be believed, though, it’s only a matter of time until the small Korean crossover arrives on our shores. So, this or the recently launched Kia Stonic? Let us know your preference in the comments. 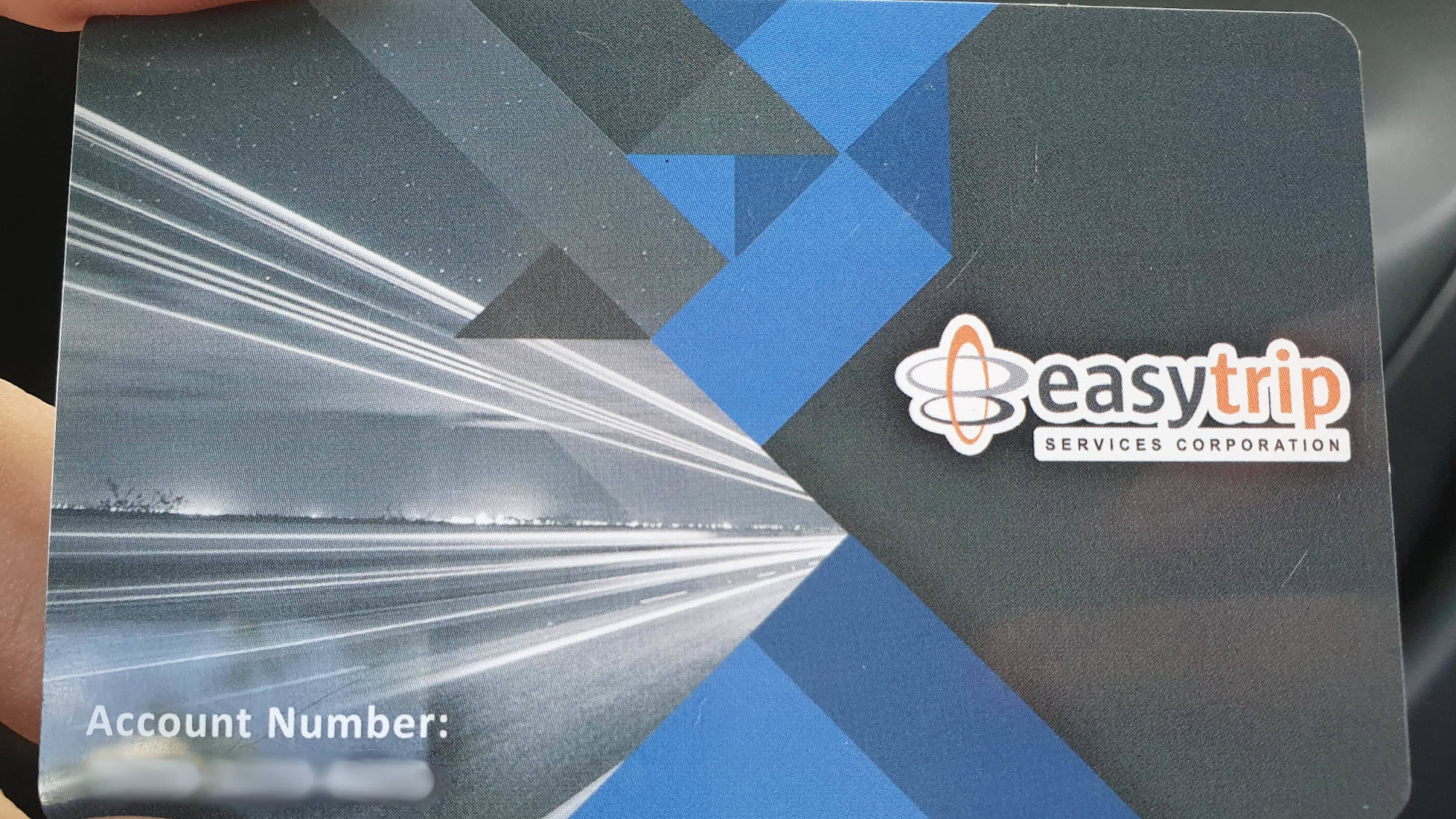 Unauthorized Easytrip RFID resellers are charging up to P900 for one tag
View other articles about:
Recommended Videos
Read the Story →
This article originally appeared on Topgear.com. Minor edits have been made by the TopGear.com.ph editors.
Share:
Retake this Poll
Quiz Results
Share:
Take this Quiz Again
TGP Rating:
/20