About five years ago, Honda rolled out the 10th-generation Honda Civic, and it entered the automotive landscape with a bang. It was clearly a huge jump from its predecessor in terms of tech, performance, and, most of all, design.

In all 10 generations of Honda’s famed nameplate, it was arguably the sportiest Civic ever. We gave it Car of the Year honors back in 2016 (the Type R won the award the year after), and suffice to say that we fancy this car as much as many other car guys do.

Now, if you count yourself among those ‘many other car guys,’ then we have some news for you. Honda has just announced that the prototype of the next-generation Civic will be revealed on November 17, 2020, and the Japanese carmaker has even generously provided us a sneak peek. Check it out below:

The keyword here: prototype. Based on the short clip Honda shared, it appears the new Civic has undergone a significant redesign. Not as drastic as the outgoing iteration got over the model before it, but we already see a lot of changes.

The teaser doesn’t show much of the front end, but it appears Honda has ditched the chrome on this side altogether. There are new-look headlights as well, but for now, we can’t see the styling changes made to the front bumper.

We do get a better glimpse of the Civic’s rear end. The C-shaped taillights have been replaced with a more orthodox design, while a more prominent bumper sits underneath. It now houses the twin exhaust pipes, and we have to say it looks pretty neat.

Other than these details and the new wheels, that’s about all that the teaser gives us. Nevertheless, we’re looking forward to finally seeing the official prototype break cover. What do you think? Do you like what you’ve seen so far? 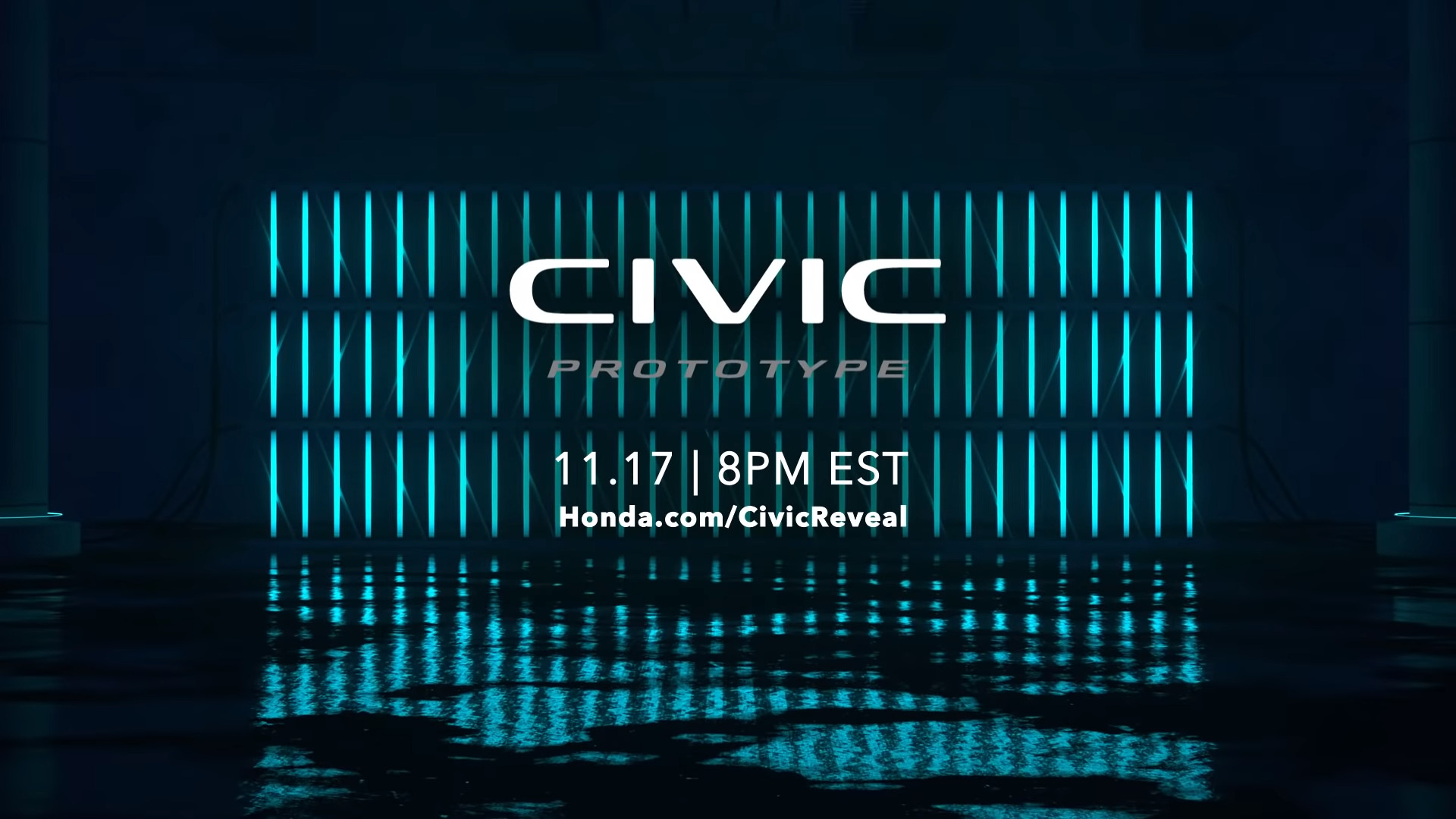 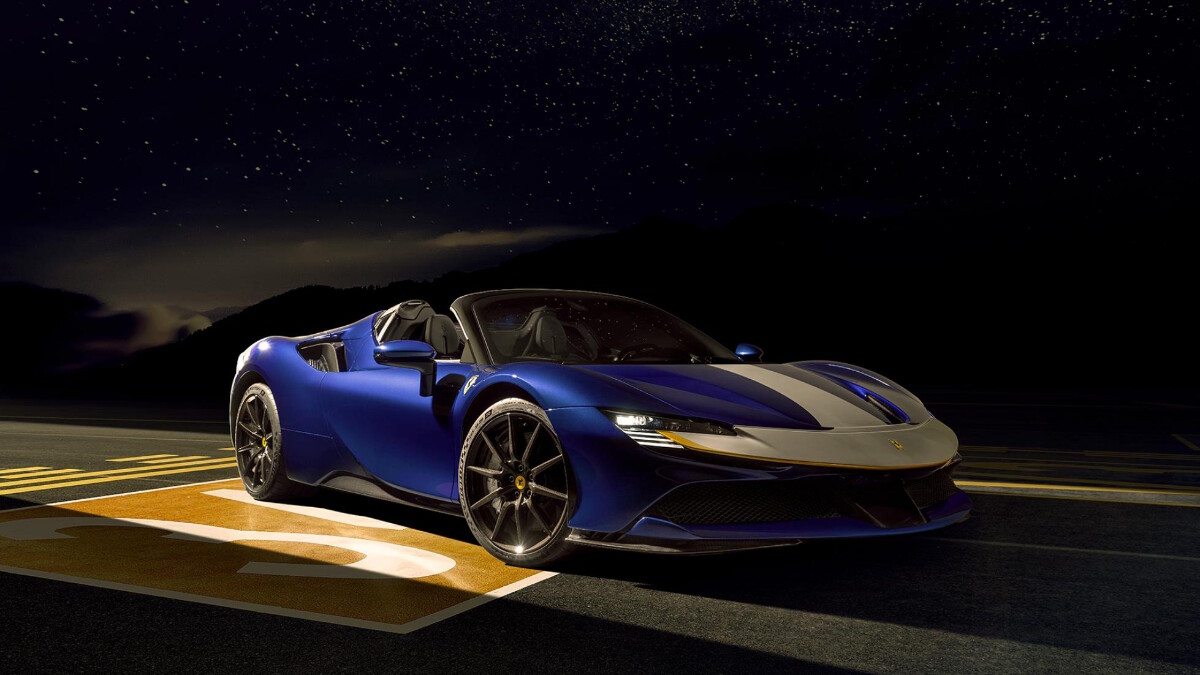 This is the SF90 Spider, Ferrari’s 340kph hybrid droptop
View other articles about:
Read the Story →
This article originally appeared on Topgear.com. Minor edits have been made by the TopGear.com.ph editors.
Share:
Retake this Poll
Quiz Results
Share:
Take this Quiz Again
TGP Rating:
/20