The new Kia K8 is one feature-packed sedan

We’ve already seen the K8’s flashy exterior as well as its stunning interior. Now, we finally get to see what’s under the hood of Kia’s newest luxury sedan, as well as all the tech it comes with.

There will be four engines available. There are two 3.5-liter Smartstream powertrains available: a gasoline direct injection (GDI) one that generates 296hp and 359Nm of torque, and a liquid propane injection (LPI) mill that churns out 237hp and 314Nm.

Third on the list is the 195hp, 248Nm 2.5-liter GDI four-banger, while fourth is a new 1.6-liter T-GDI engine. The latter is a refreshed version of Kia’s award-winning powerplant. No figures have been released as of this writing, but the engine is expected to become available later this year. 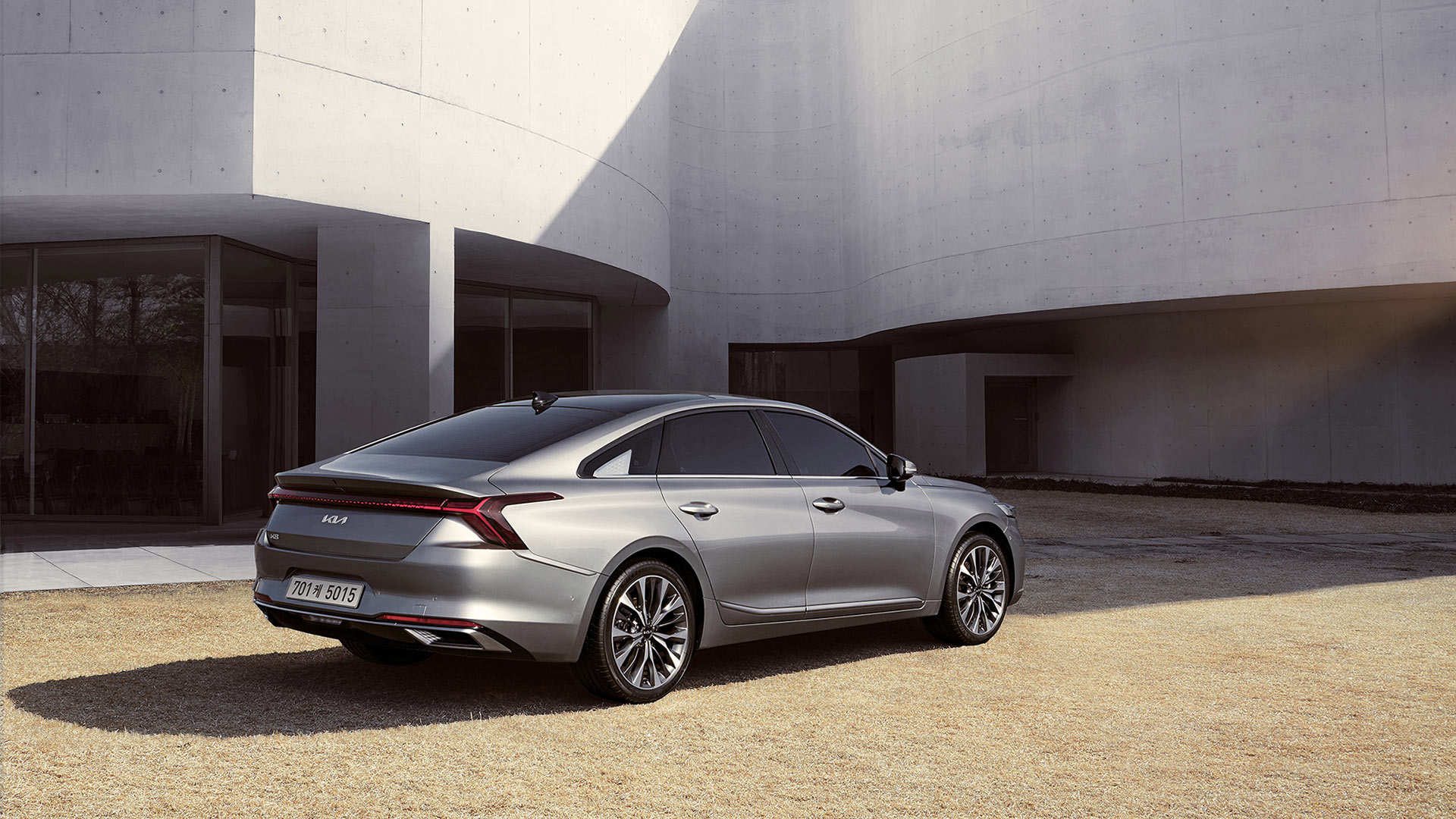 We know we’ve already seen the cabin, but Kia has now given us more specifics. See the luxurious seats? Those are what Kia calls ‘Ergo Motion Seats.’ As the name suggests, these seats have been ergonomically designed to maximize comfort.

The driver’s seat has no fewer than seven air pockets and a new cushion extension to adjust the length of the hip areas. There’s also a ‘comfort stretching’ mode, a ‘smart support’ function, and a ‘posture assistance’ feature available, all of which are designed to keep the driver comfortable behind the wheel. 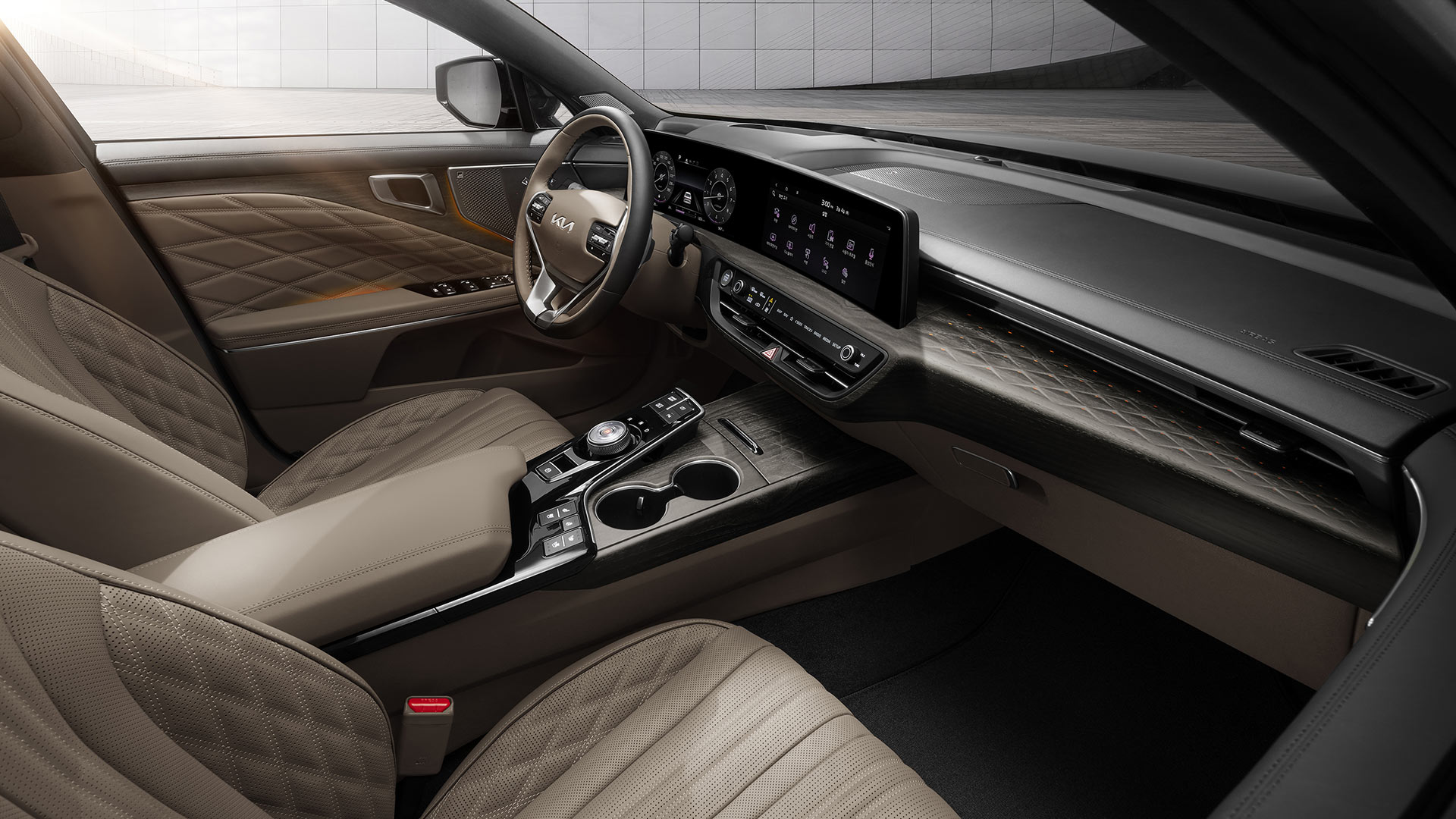 The front passenger seat also boasts eight-way power adjustability, while all seats (including the back) feature ventilation and heating. Rear passengers are also treated to a multifunctional, fully connected center armrest with a USB charging port, a media control device, and of course, cup holders.

The headrests of the first-row seats have also been given a hanger-type design, so people in the backseat can hang stuff like bags or clothing. 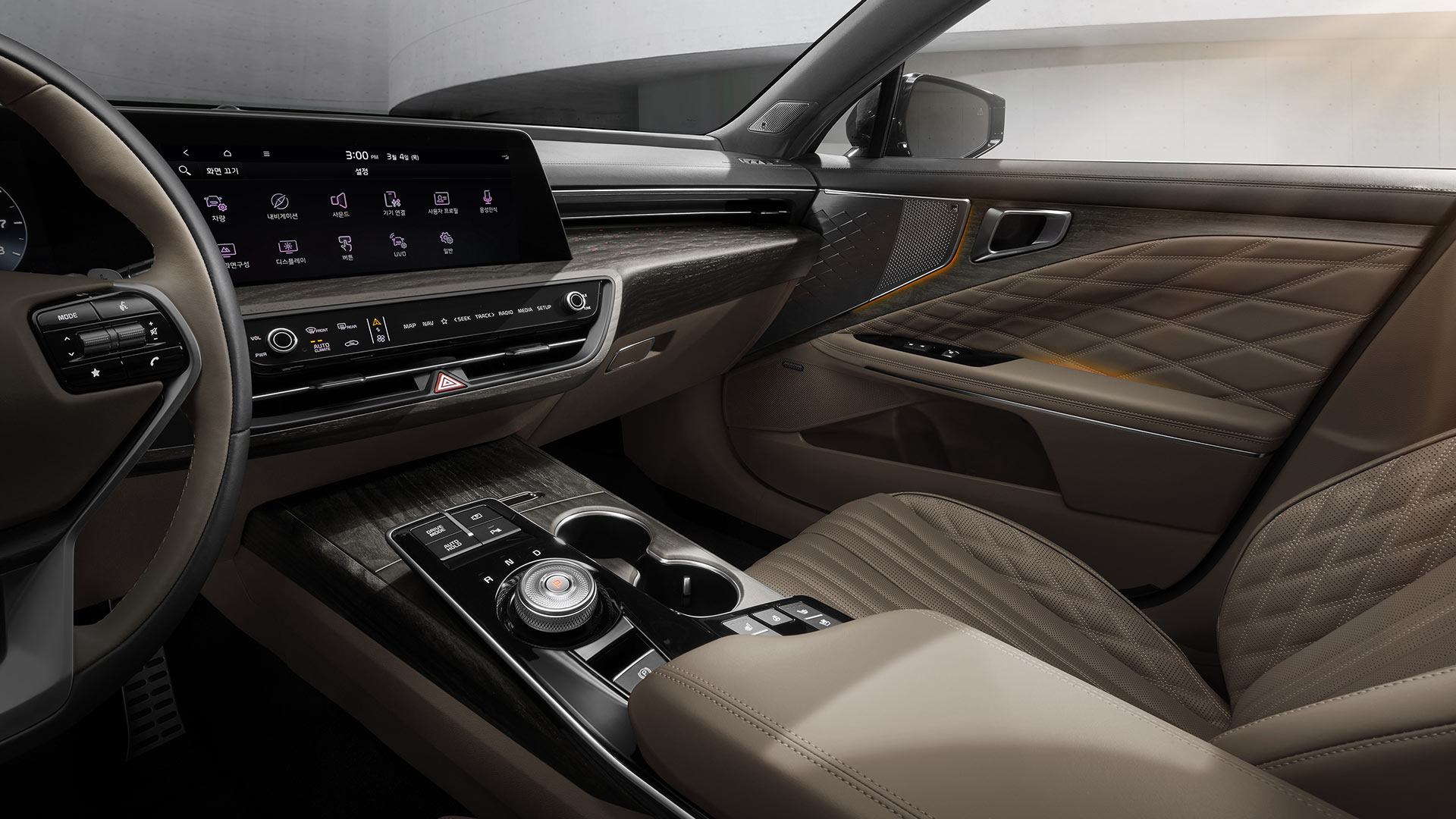 As with most new Kias these days, the K8 comes equipped with a very wide range of added tech. For starters, there’s a 12-inch digital instrument cluster paired with a 12-inch infotainment system integrated into one large curved display—a first for Kia. The entertainment system is then complemented with a 14-speaker Meridian Audio setup.

There are also driver amenities, such as the navigation-based smart cruise control, highway driving assist 2, and remote smart parking assist. 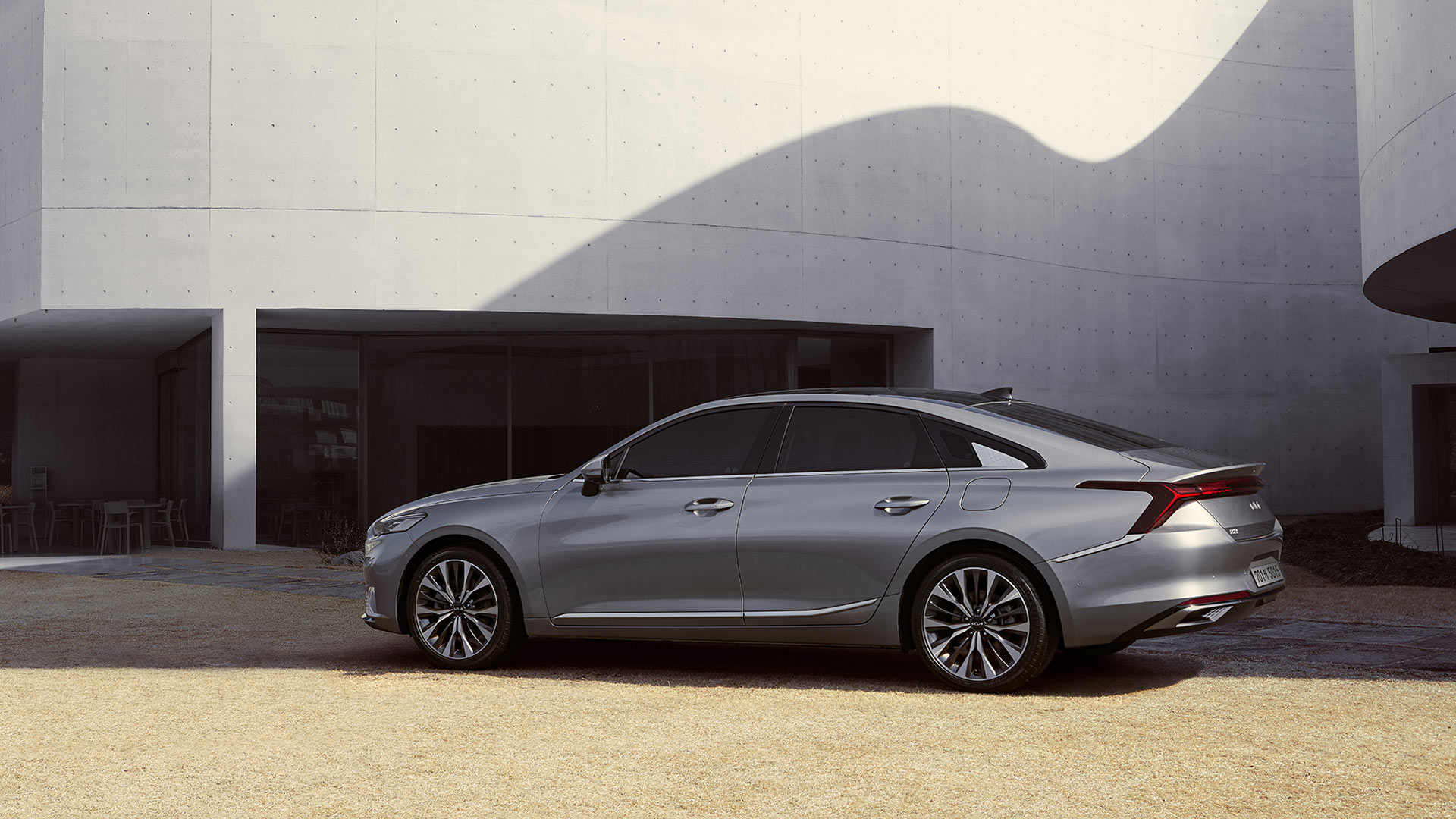 Phew. That was a lot to take in. What can you say about everything that Kia has shown us so far? Tell us what you think in the comments. 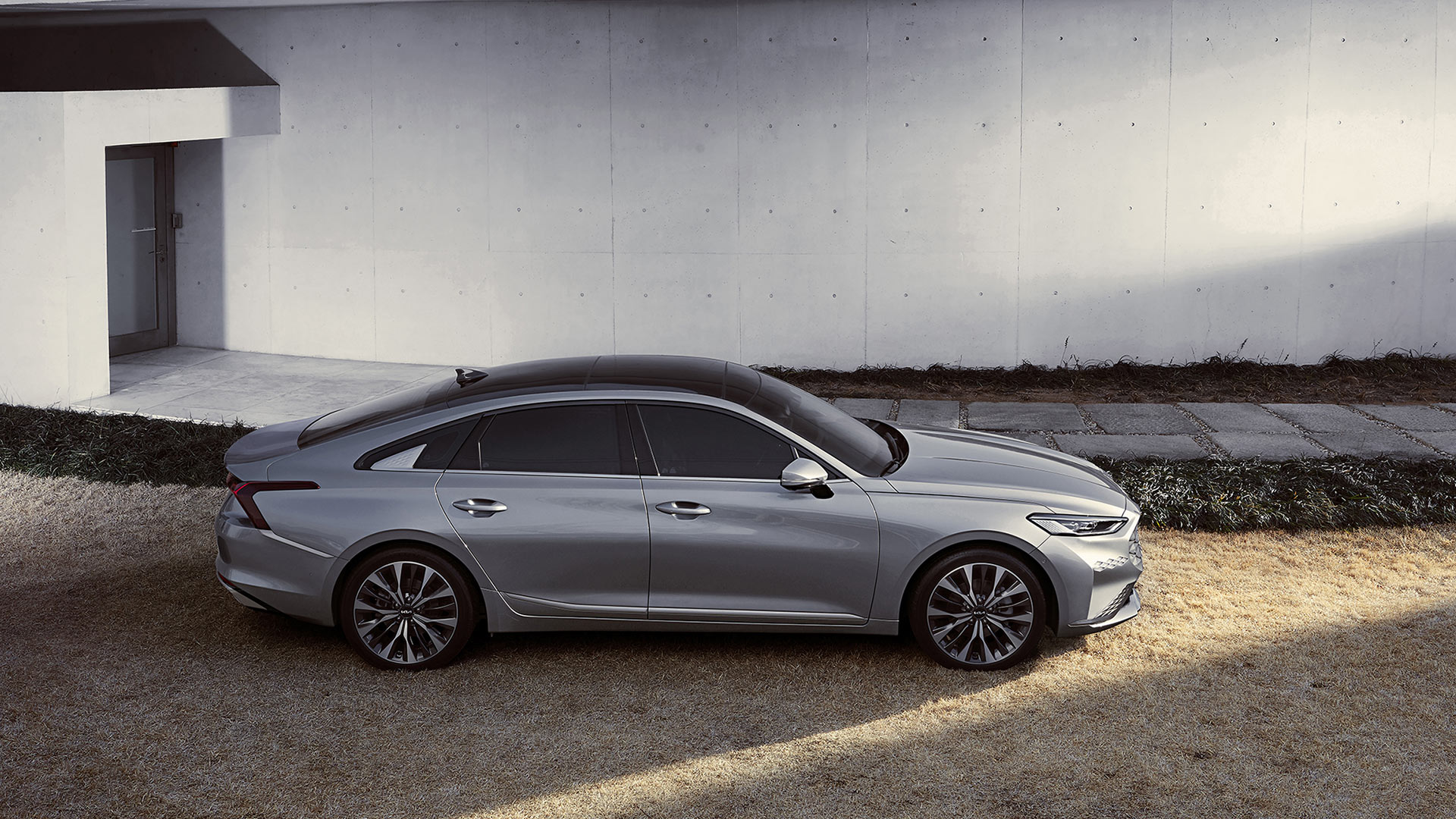 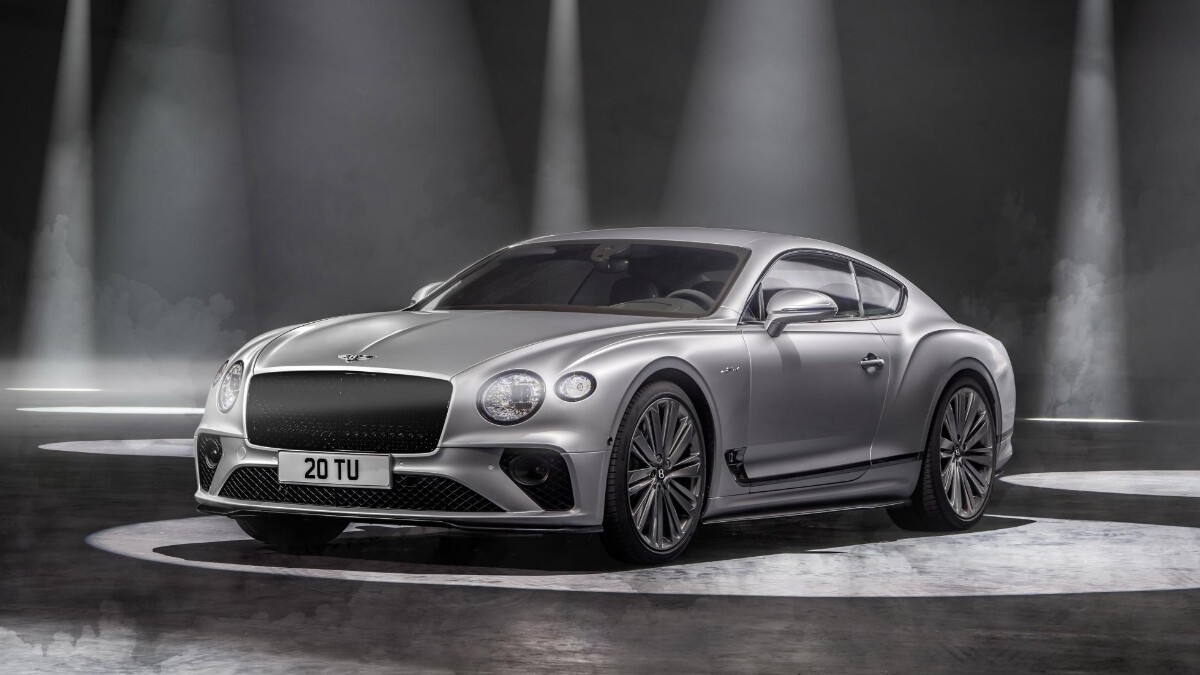 Bentley calls the new Continental GT Speed its most capable road car ever
View other articles about:
Read the Story →
This article originally appeared on Topgear.com. Minor edits have been made by the TopGear.com.ph editors.
Share:
Retake this Poll
Quiz Results
Share:
Take this Quiz Again
TGP Rating:
/20