These next-generation models are set to be unveiled in a few days
by Leandre Grecia | Feb 2, 2021
CAR BRANDS IN THIS ARTICLE

We’ve seen a handful of new Nissans revealed last year as part of the ‘Nissan Next’ campaign. There’s the new X-Terra, the new Navara, and of course, the new Z Proto. The list of new cars just keeps growing, and we’re about to see yet a couple more additions to lineup real soon: the Frontier and the Pathfinder.

Nissan has just released teasers of the new pickup and the new SUV, both of which are set to be fully unveiled on February 4 at 1pm EST—that’s on February 5 at 2am here on our shores.

The teasers don’t show us much. We only get a glimpse of the Frontier’s new wheels, ‘PRO-4X’ decals on the side, a new-look grille up front, and that’s about it. All we know is it’s an all-new Frontier, so we’re expecting to see a major overhaul both inside and out.

Teaser video for the Nissan Pathfinder

The Pathfinder teaser, meanwhile, shows us even less of the SUV. We get an incredibly short and blurry glimpse of the vehicle’s front end and the Pathfinder badge covered in water, mud, and ice. Anyway, it’s also a next-generation model, so we’re also expecting big changes with this one.

Teaser video for the Nissan Frontier

Only a few days left before Nissan completely pulls the wraps off of these two. Are you excited? 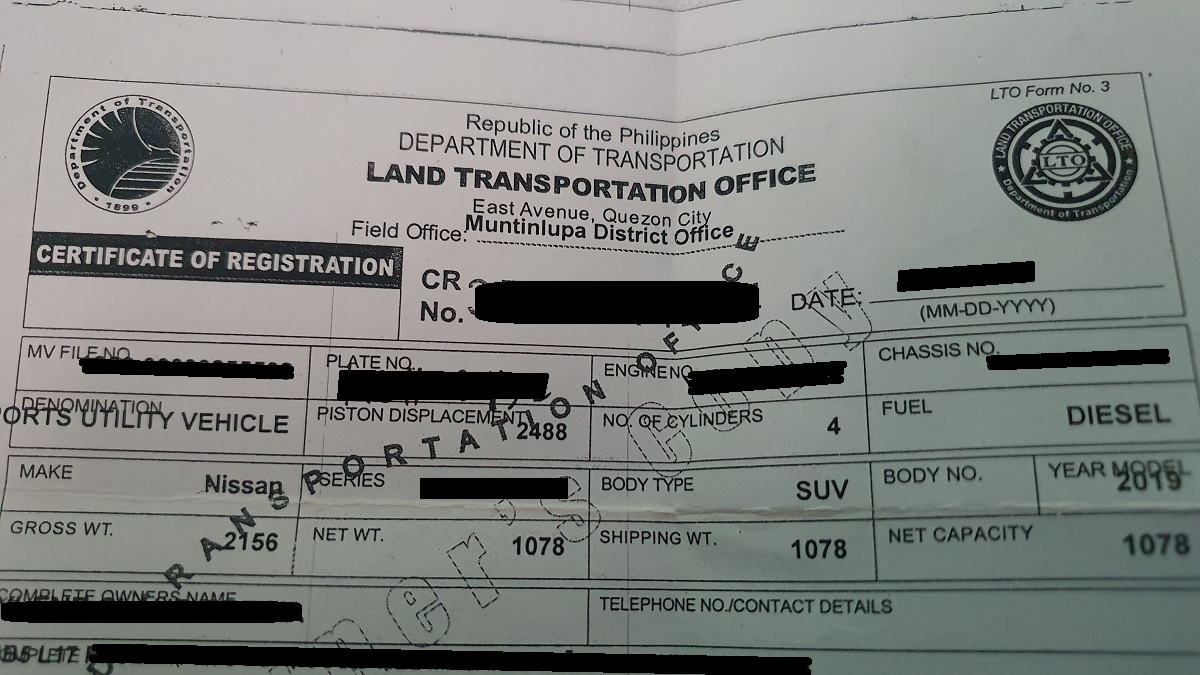 PMVICs to LTO: Address ‘change venue’ loophole in vehicle registration regulations
View other articles about:
Read the Story →
This article originally appeared on Topgear.com. Minor edits have been made by the TopGear.com.ph editors.
Share:
Retake this Poll
Quiz Results
Share:
Take this Quiz Again
TGP Rating:
/20