Ford gives us our first glimpse of the next-generation Everest

Are you stoked for this upcoming launch?
by Leandre Grecia | Dec 16, 2021
CAR BRANDS IN THIS ARTICLE

Ladies and gents, here is your first look at the next-generation Ford Everest. You’ve probably seen spy shots of this one making the rounds on social media, but now Ford has released the first official photos of the all-new model in camouflaged form.

The images are scarce, but they do give us a pretty good view of the new SUV. Up front, it’ll have the same styling as the all-new Ranger, with C-shaped headlights flanking the grille. Meanwhile, a pair of modern taillights connected by what seems to be a plastic trim on the liftgate make up the rear end.

The camo the Everest is sporting was also designed by Ford. The colorway consists of Meteor Gray, black, and white, which is important to keep the vehicle “hidden in plain sight.” Reflective strips are also present on this exterior, helping the SUV stand out at night.

“We created an artistic pattern that hints at adventure. The camouflage consists of a series of rectangles tilted on a 45-degree angle that were inspired by mountain peaks,” said Ford Australia exterior designer Lee Imrie. “We make sure the vehicle design remains hidden by designing the camouflage pieces in isolation. This means when it’s applied to the vehicle it’s a completely random pattern.” 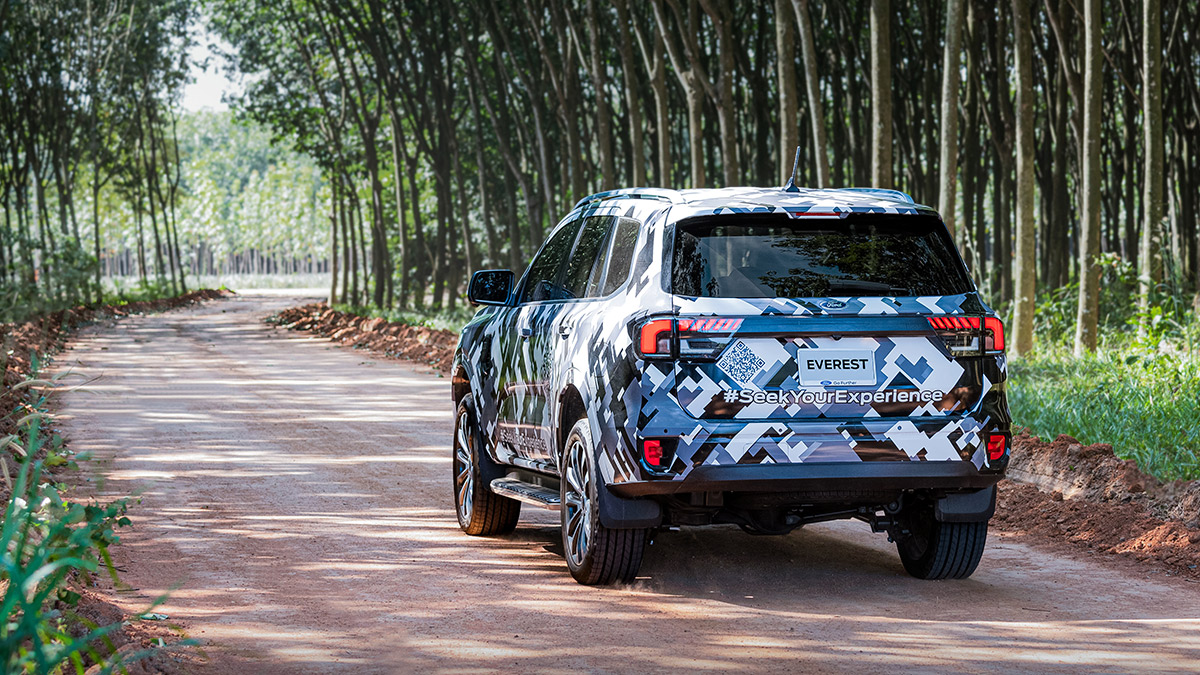 The next-generation Everest is now entering the final phase of Ford’s global testing program, so that means we might be seeing it in all its glory sooner rather than later. Are you looking forward to this one? You can check out more teaser content below. 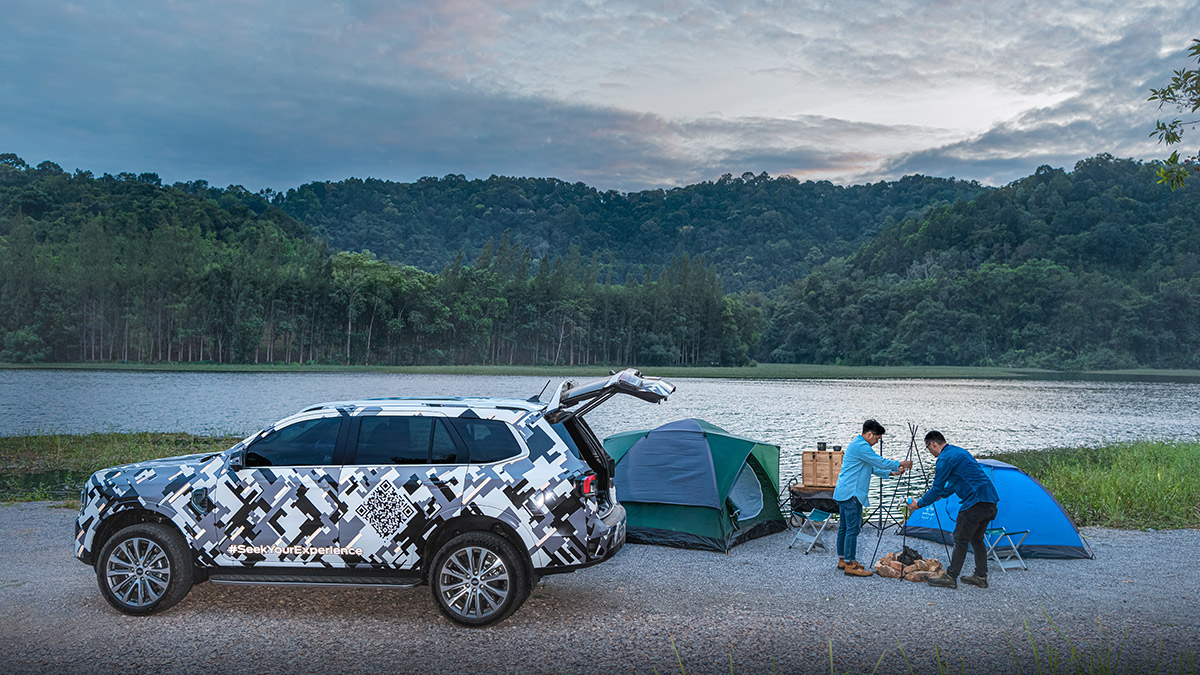 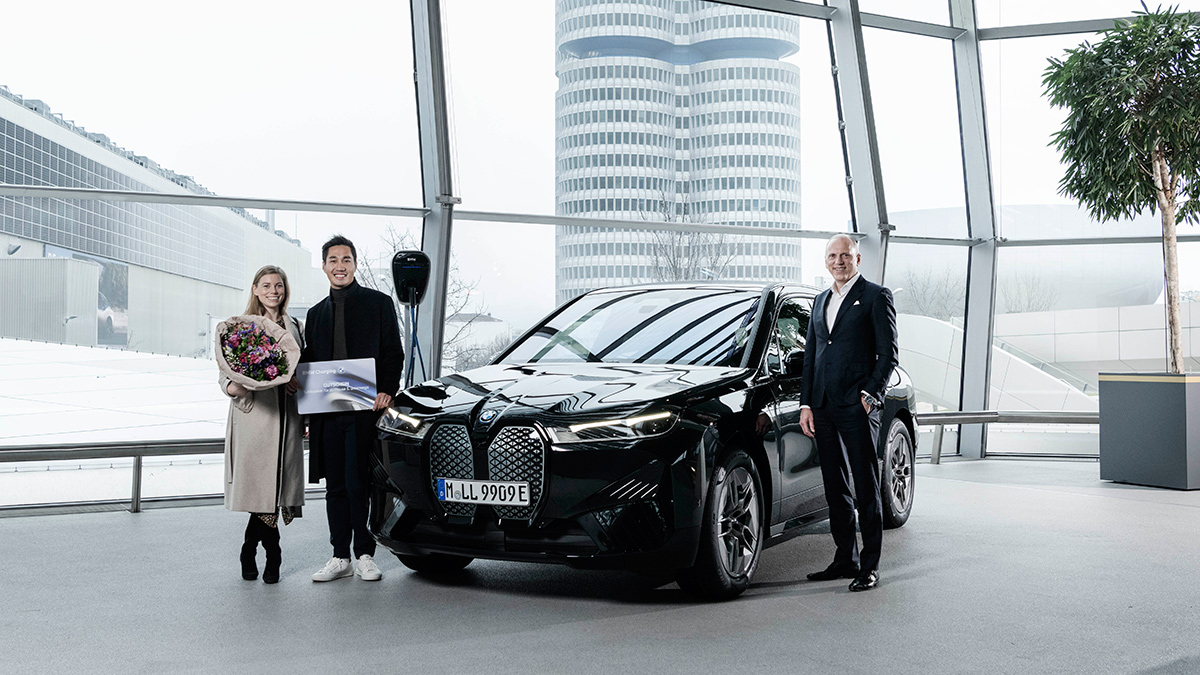 BMW has just delivered its millionth electric vehicle
View other articles about:
Read the Story →
This article originally appeared on Topgear.com. Minor edits have been made by the TopGear.com.ph editors.
Share:
Retake this Poll
Quiz Results
Share:
Take this Quiz Again
TGP Rating:
/20