This is it, folks. Honda is finally done with prototypes and has now shown us the all-new Civic in its full production form. We know a lot of you are excited.

There aren’t a lot of differences between this and what Honda unveiled back in November, but here we do see the slight tweaks made to the front clip. It sits on new wheels, too. Sadly, that’s about all that Honda is showing us so far.

No glimpse of the interior, and no peek at the rear, even. All we know is that the interior is simple, sporty, and supposedly roomier than ever. That’s something to look forward to.

Obviously, no specific details were given as well. It’s still a mystery what Honda is packing under the Civic’s hood, but we’re expecting some significant changes. After all, the carmaker did say that this is the “most fun to drive” and “technologically advanced” Civic in the model’s long history.

In any case, Honda says more photos, videos, and the full specs of the next-generation Civic will be released on April 28, 2021.  Meanwhile, more details about the Civic Hatchback will follow later on this year. So, for now, tell us what you think of what Honda has shown us so far: Are you excited to see this all-new Civic land on our shores? 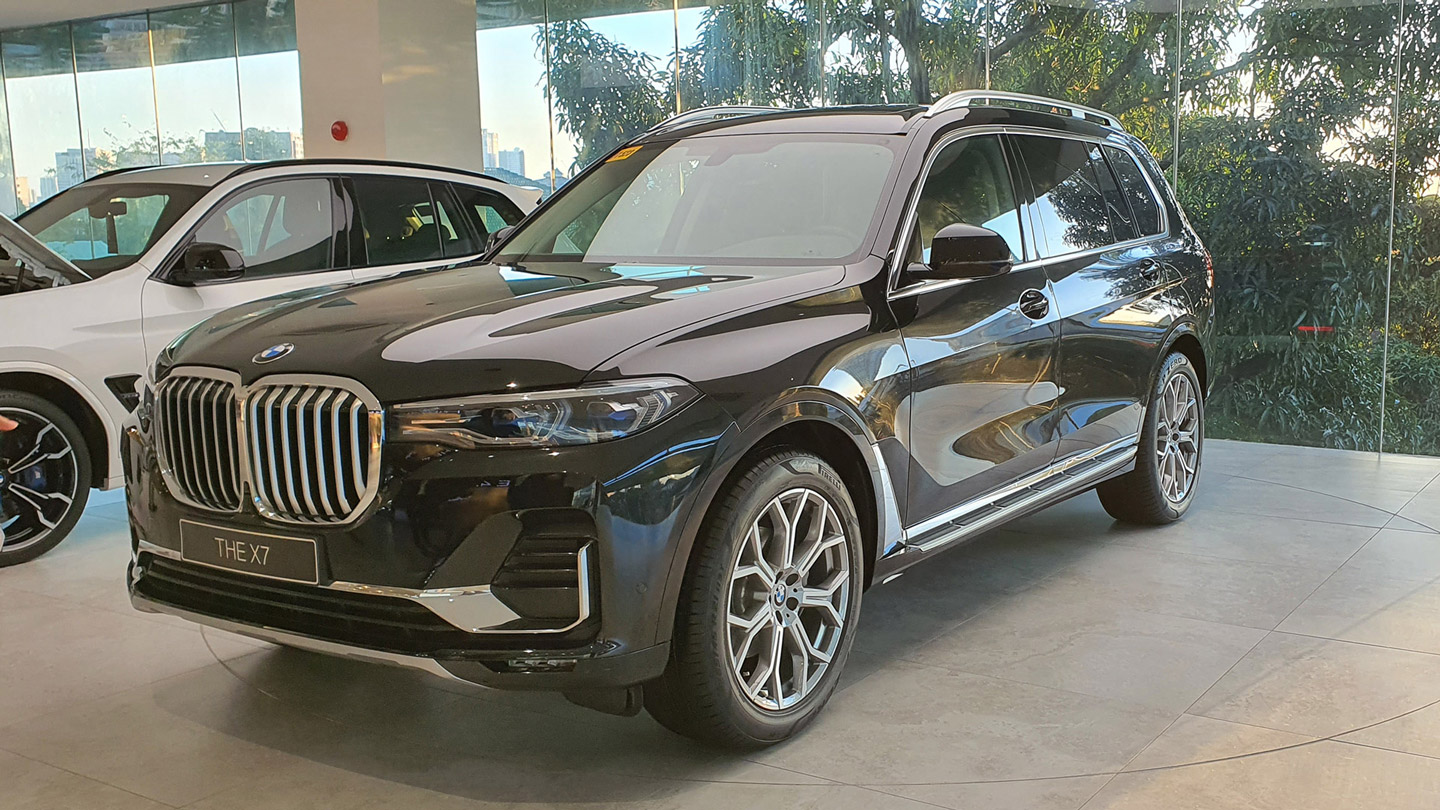