It’s set to debut in India on December 16
by Leandre Grecia | Dec 3, 2021
CAR BRANDS IN THIS ARTICLE

We haven’t really heard much about the Kia Carens since it was discontinued a few years back. It’s not really something a lot of people talk about, so we wouldn’t be surprised if some of don’t remember the nameplate.

The Carens is Kia’s old compact people-hauler that, for a time, was also sold here in the Philippines. Some of you might still see one on the road every once in a while. We’re refreshing everybody’s memory of it because we’ve just learned that the model is making a comeback in India later this month.

Kia India has just made the announcement via a one-minute teaser. It’s vague, but at least the carmaker confirmed that it’s an all-new Carens on the way. Look:

Based on what we’ve been shown, it looks like the new model will be styled as aggressively as the Kias of today. It’ll get a pair of snazzy headlights up front matched with equally striking taillights out back. Just look at that light signature. 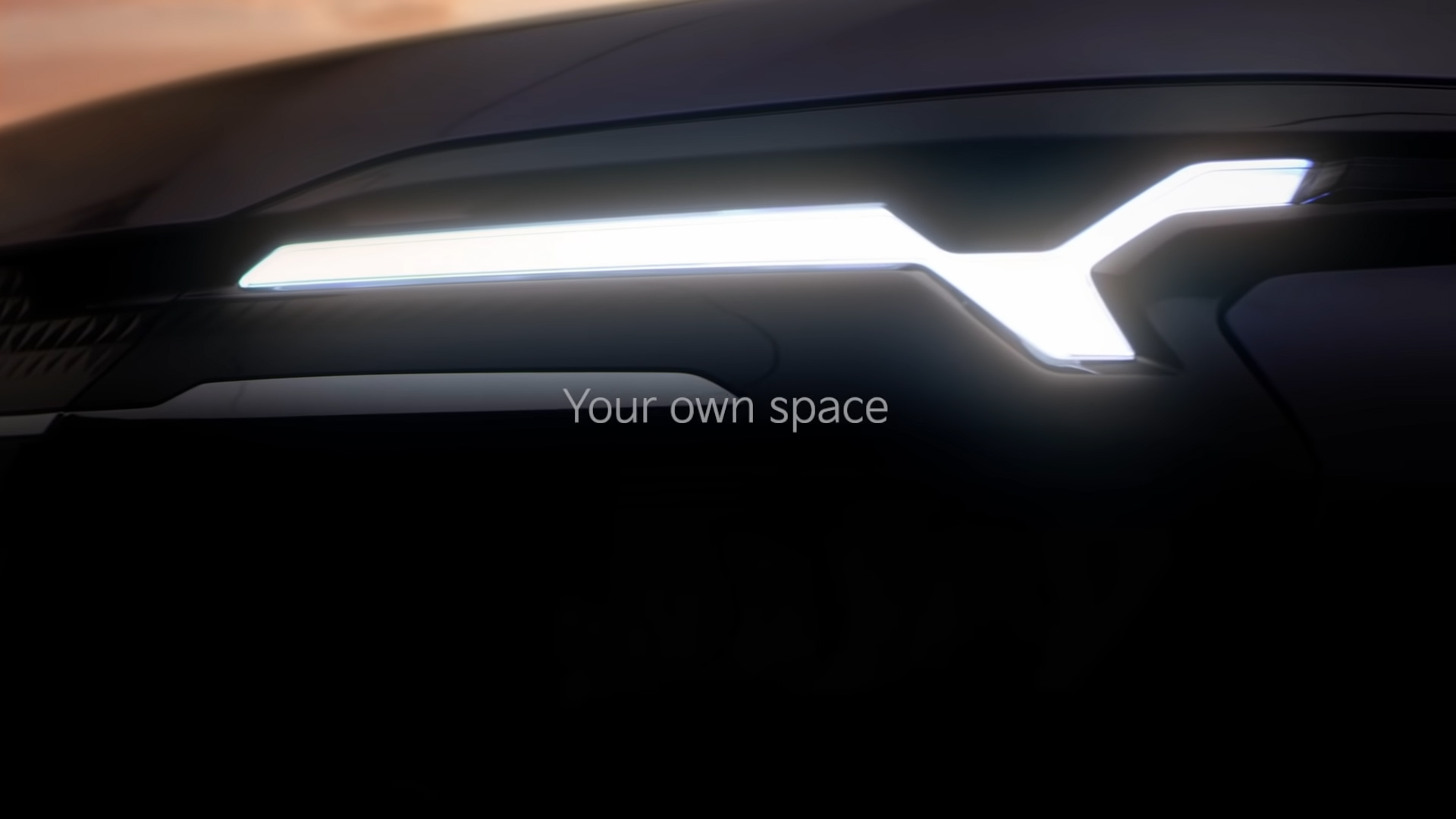 Unsurprisingly, we don’t get any specs or figures, either. In an article by PaulTan.org, however, Kia India managing director and CEO Tae-Jin Park confirmed that the Carens will be returning as a three-row SUV.

“We are really excited to bring our fourth product for the Indian market,” said Park. “Kia wants to offer a premium and comfortable family RV that has a three-row seating configuration and features fitting in perfectly with India’s urban lifestyle and road conditions.”

Several reports also say that the new Carens is expected to share the same setup under the hood as its cousin, the Hyundai Alcazar. If this holds true, then the Carens will get a 157hp 2.0-liter petrol engine and a 113hp 1.5-liter diesel mill as options, both of which can be had with either a six-speed manual or six-speed automatic gearbox. 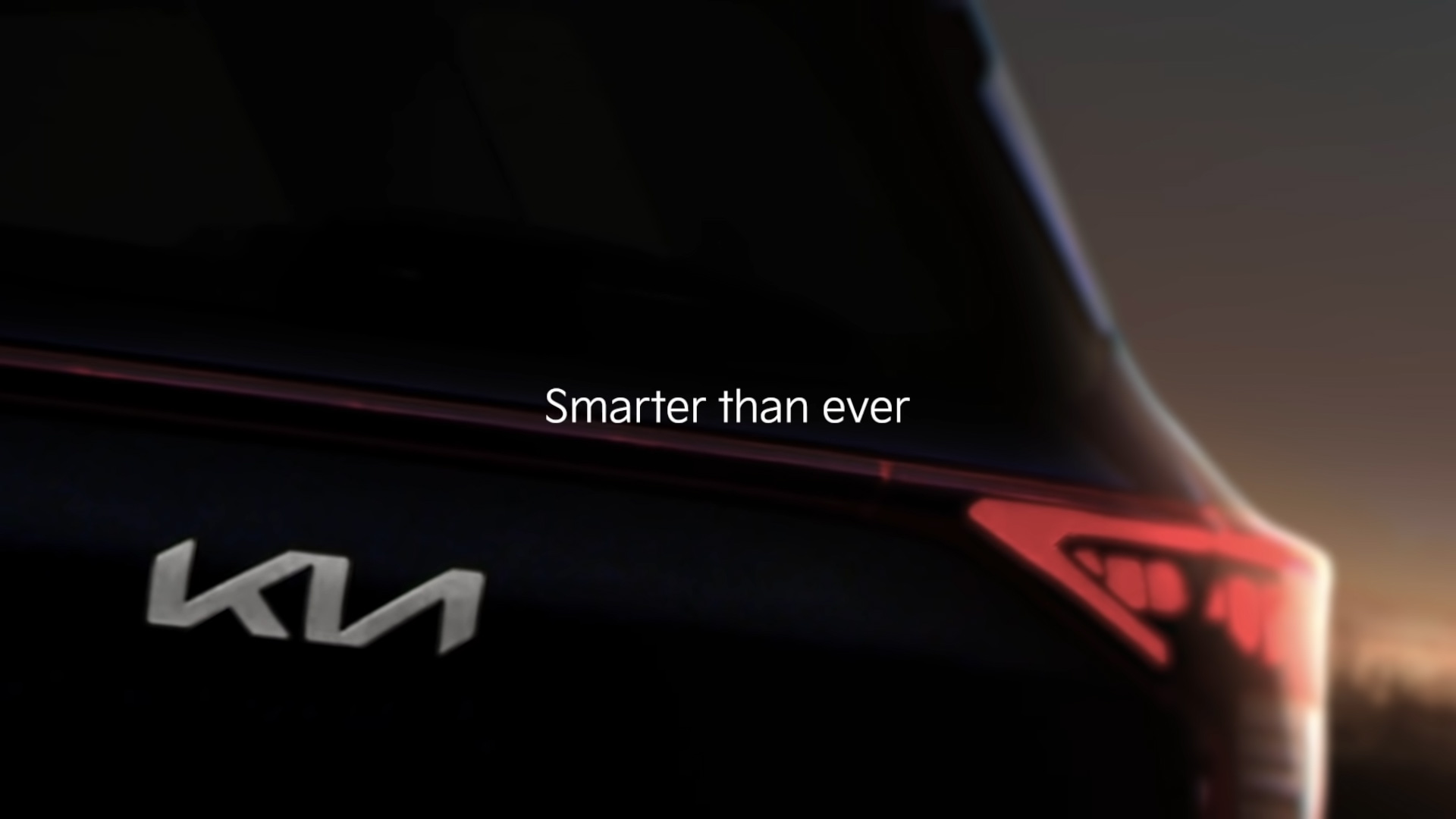 Kia will be pulling the wraps off this new model on December 16, 2021 at 2:30pm Philippine time. Stoked for the upcoming launch? 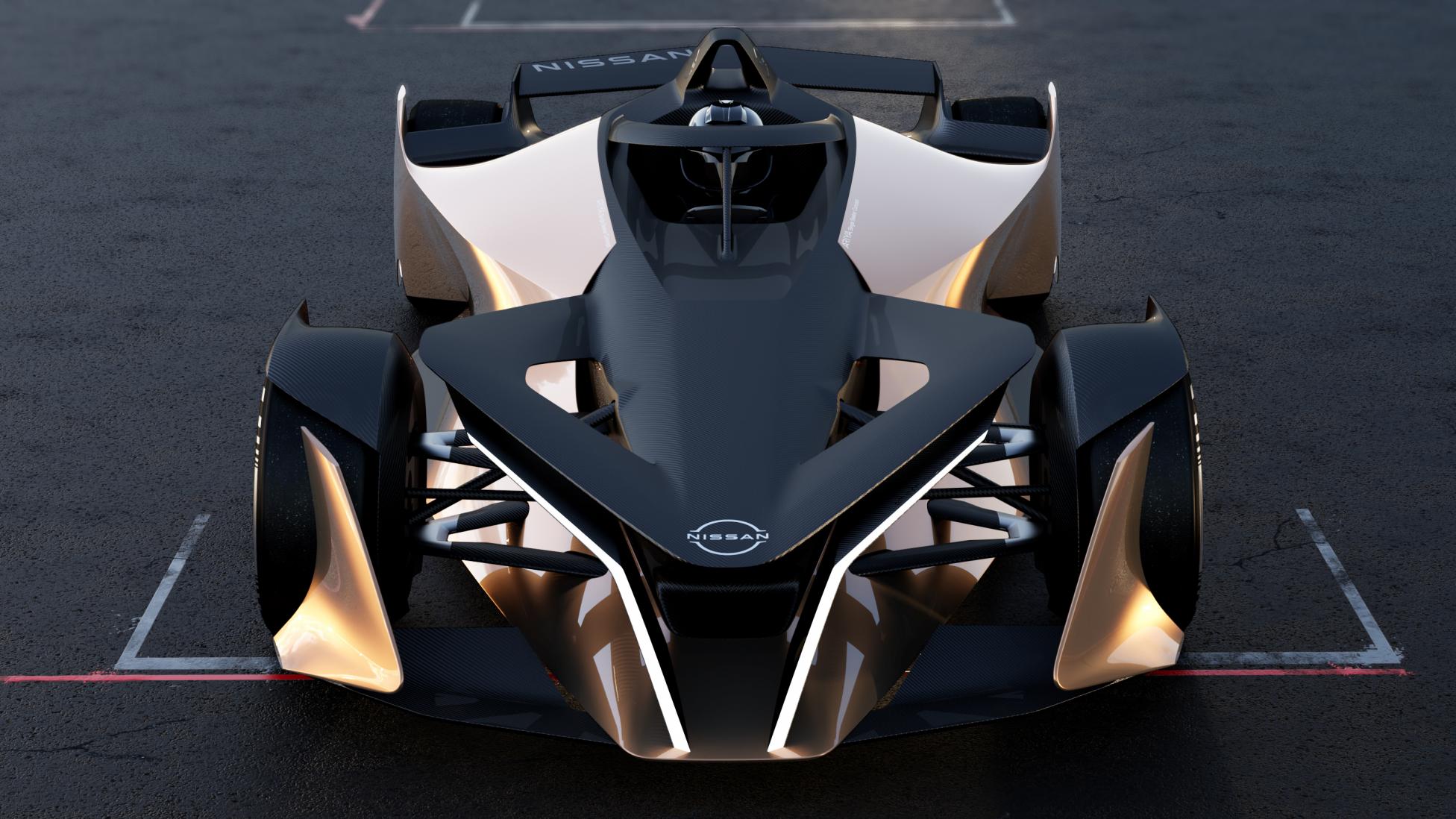 Nissan has revealed yet another concept—a 400hp single-seater racecar
View other articles about:
Read the Story →
This article originally appeared on Topgear.com. Minor edits have been made by the TopGear.com.ph editors.
Share:
Retake this Poll
Quiz Results
Share:
Take this Quiz Again
TGP Rating:
/20