Does the new Mahindra Roxor still look like a Jeep Wrangler clone to you?

Frankly, the design’s not too shabby at all
by Leandre Grecia | Nov 16, 2021
CAR BRANDS IN THIS ARTICLE

The Thar isn’t the only Jeep-like vehicle that Mahindra has ever created. Prior to this, the carmaker also revealed a Wrangler-esque vehicle—the Roxor—that was bound for the US market.

Sales of the vehicle were eventually ruled out due to violation of the Jeep Wrangler’s “trade dress,” though, so Mahindra’s off-roader never really got to see the light of day. Until now. 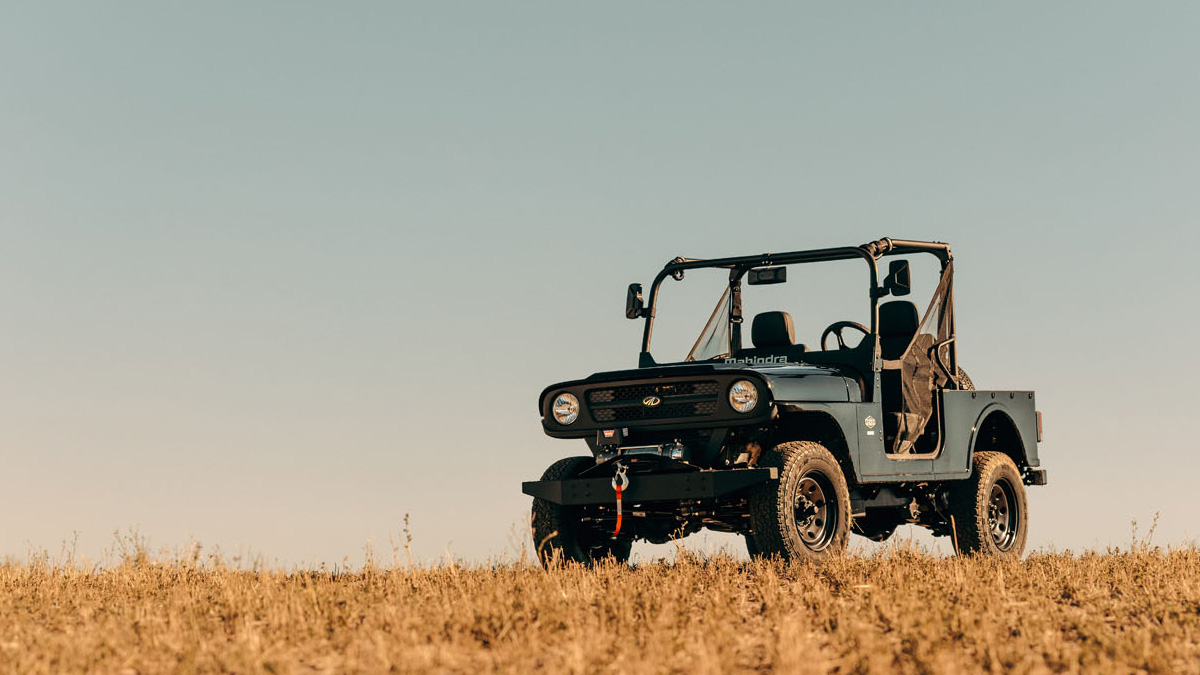 Mahindra has apparently been working on a new look for the Roxor ever since the big commotion, and we now get to see it in all its glory. It’s still got that retro design going for it, but at least now it doesn’t look like a blatant ripoff of a vintage Jeep.

The original shape is still there, but the front fascia has been given a complete makeover. The round headlights have been repositioned, and Mahindra reduced the grille significantly. It’s been cut off from the bumper as well, leaving a huge gap up front and giving it a somewhat quirky look.

We don’t have the actual before-and-after photos to show you, so you can check out the image shared in this article by Jalopnik instead. You can also watch the launch video below for more details.

The changes are merely aesthetic, so the vehicle remains essentially the same underneath. It’s powered by a 2.5-liter turbodiesel that churns out 62hp and 195Nm of torque and is mated to a five-speed manual gearbox.

Do you still think it looks like a Wrangler knockoff, or do you believe Mahindra did a good job tweaking the Roxor’s design? The comments section is open. 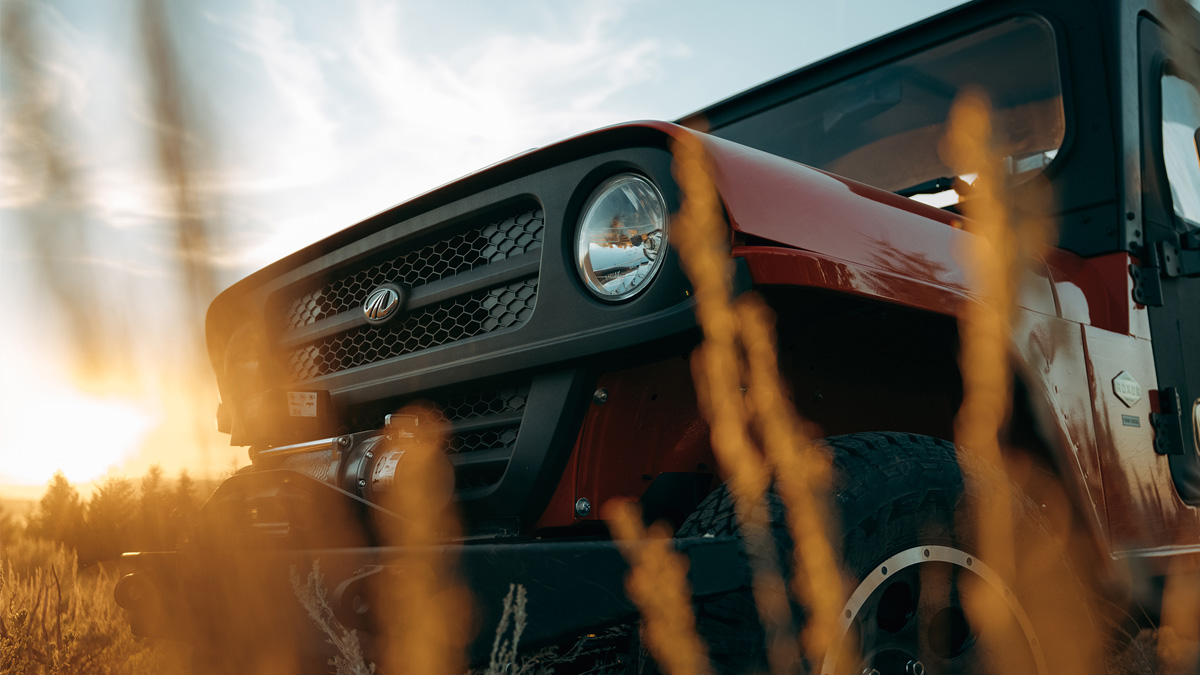 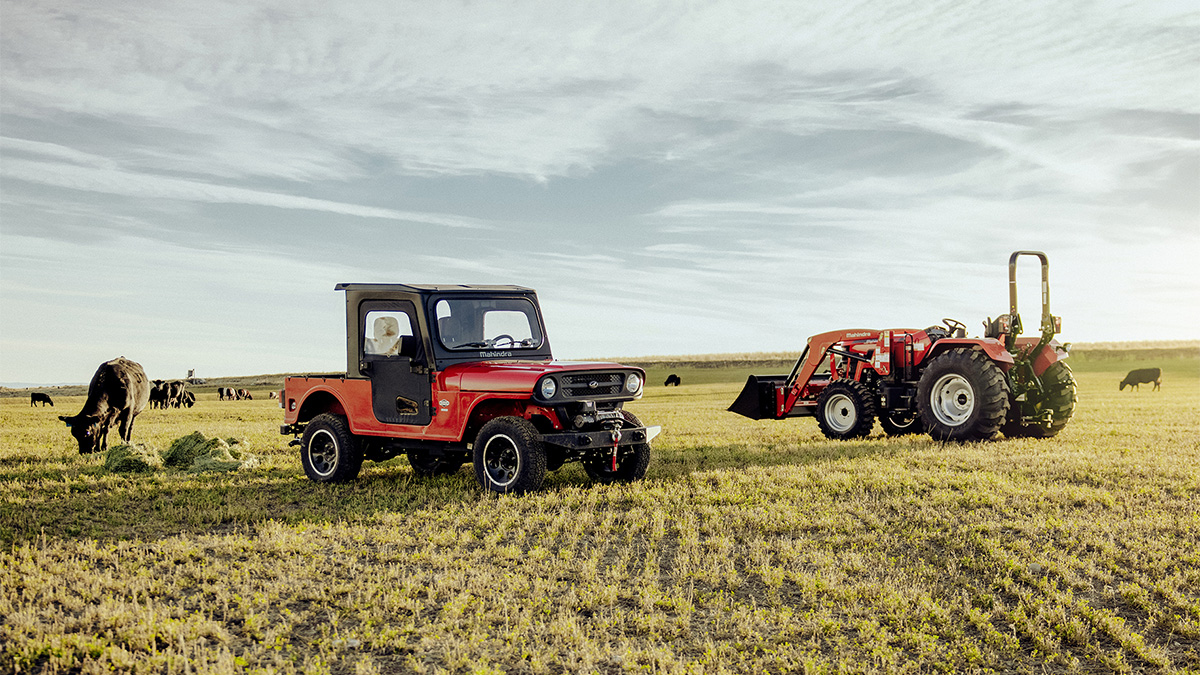 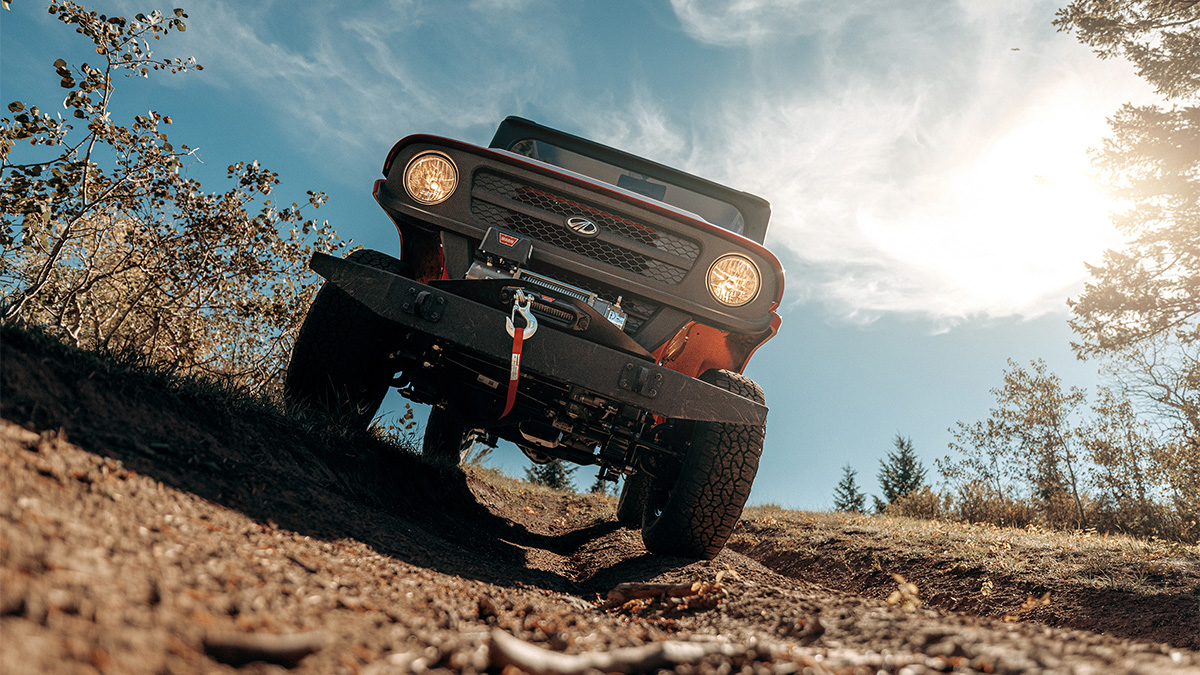 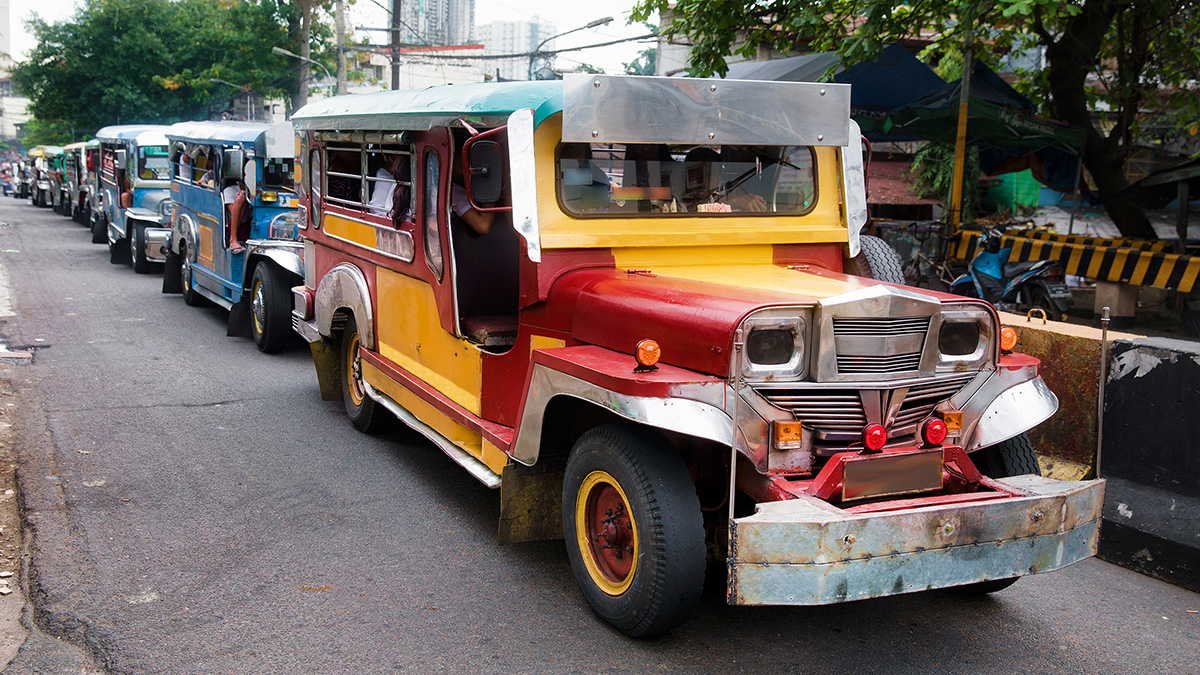