The SsangYong Torres is the South Korean brand’s newest SUV

As a business, SsangYong has definitely seen much better times. The car manufacturer is currently in the middle of buyout negotiations, but it isn’t letting economic hardship get in the way of producing some pretty neat rides.

The latest model to come out of the South Korean auto brand is called the Torres. Also known as ‘project name U100,’ the vehicle is being marketed as the evolution of SsangYong go-anywhere toughness. Based on recently released teaser images, designers have at least nailed the look. 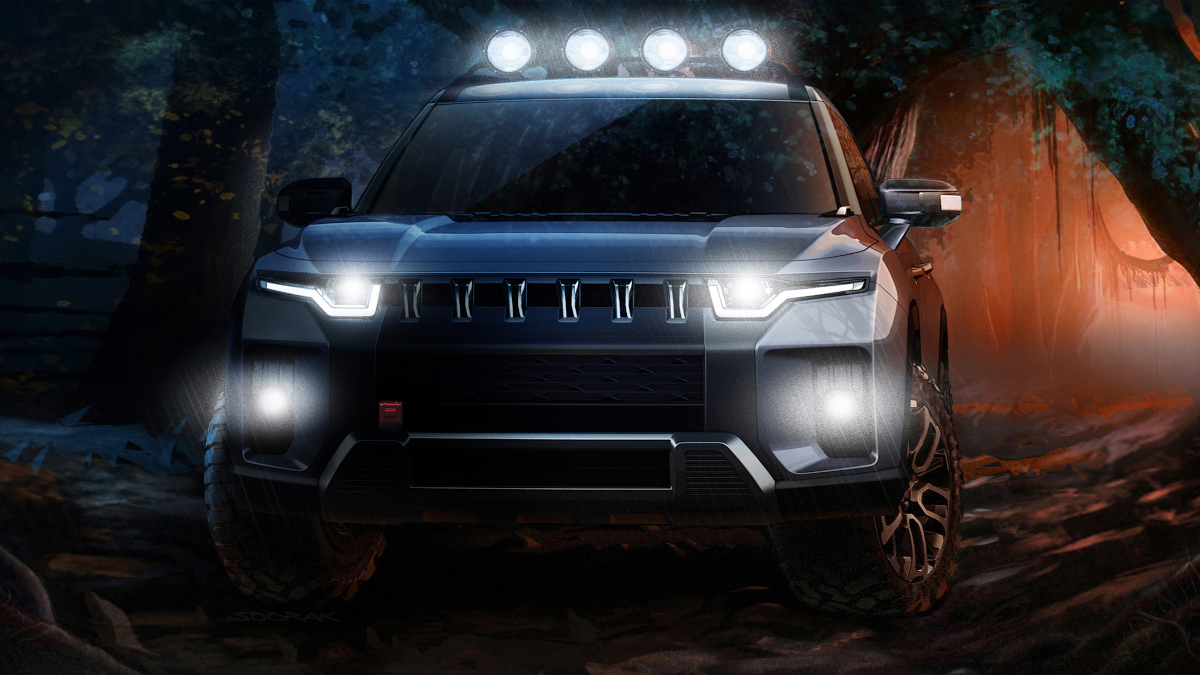 The face features a seven-slot grille (Jeep, is that you?), while roof-mounted lighting units are installed up top. Other design bits of note include a chunky C-pillar, intense character lines, and busy taillights at the rear. Frankly, we can’t wait to see what the real thing looks like.

STORIES YOU MIGHT HAVE MISSED:
‘White lady’ terrorizing rider in Davao City turns out to be a plastic bag
The Toyota Vios is now available for as low as P7,518 per month, Raize for P9,351 per month

This will be the first SsangYong offering to be built using the company’s new ‘Powered by Toughness’ design philosophy, and the SUV’s moniker is inspired by the Torres del Paine National Park in Patagonia. SsangYong has also confirmed that an electric version of the Torres is already in the works, and is scheduled for a European release towards the end of next year.

Pre-orders in Europe are expected to begin sometime in June 2021. Expect more information regarding this release to surface before then. 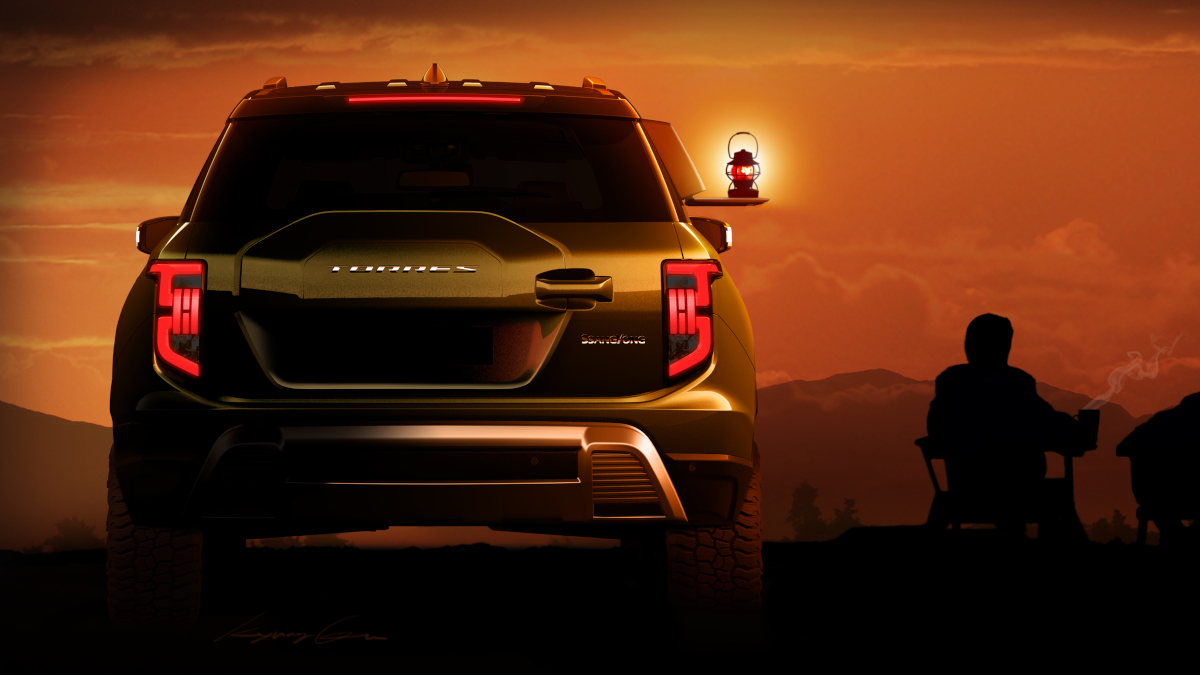 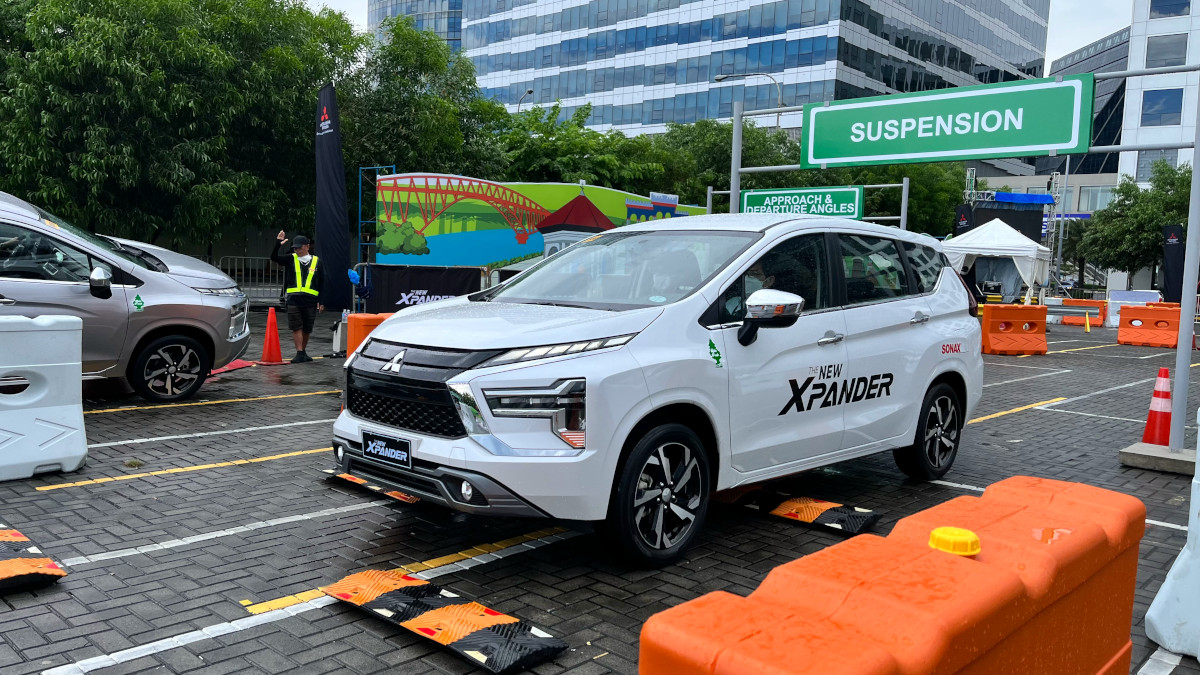 You can test-drive the Mitsubishi Xpander in MOA this weekend
View other articles about:
Recommended Videos
Read the Story →
This article originally appeared on Topgear.com. Minor edits have been made by the TopGear.com.ph editors.
Share:
Retake this Poll
Quiz Results
Share:
Take this Quiz Again
TGP Rating:
/20