According to multiple reports, the Z06 will be capable of more than 600hp
by Leandre Grecia | Sep 28, 2021
CAR BRANDS IN THIS ARTICLE

Chevrolet has been teasing the upcoming Corvette Z06 for quite a while, but now the carmaker has gone all out and given us a good look at the supercar ahead of its launch.

“Who needs spy photos when you’ve got the real thing?” Chevrolet’s tweet reads. Now, Chevy only gave us one photo, but it already shows a good chunk of the Z06.

There are barely any noticeable aesthetic changes here. The only difference you’ll see at first glance are the slightly reshaped vents on the doors. There are also new wheels underneath, too.

Then again, the image shows the Z06, not the Z07. If Chevrolet does have a Z07 performance package ready for the C8 just like in the past, then we can expect that one to have more performance-oriented bits such as aero upgrades all around.

In any case, what most people are dying to see is the engine powering this Corvette, not the car’s design. Several reports from around the Internet have said that the Z06 will pack a 5.5-liter V8 that produces more than 600hp. The V8 is also said to have a flat-plane crankshaft, and that it’ll rev up to 9,000rpm.

Nothing is confirmed yet as of this writing, but Chevy did give us a preview of what the engine will sound like, so we can at least listen. In case you missed it, we’ve embedded it here. Spoiler alert: It sounds glorious.

Chevrolet will be pulling the wraps off the Corvette Z06 on October 26—we’ll bring you more details then. For now, you can check out more of Chevy’s Z06 previews below. 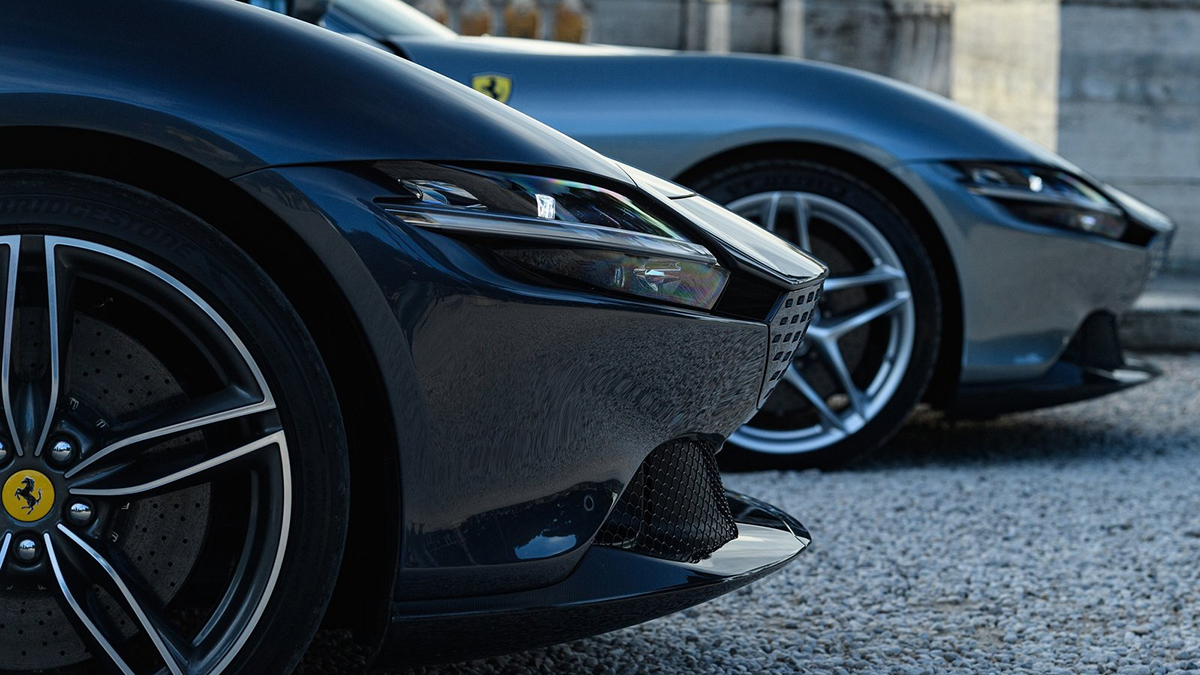 Former Apple designer Jony Ive is now lending his talents to Ferrari
View other articles about:
Recommended Videos
Read the Story →
This article originally appeared on Topgear.com. Minor edits have been made by the TopGear.com.ph editors.
Share:
Retake this Poll
Quiz Results
Share:
Take this Quiz Again
TGP Rating:
/20