Land Rover’s 2023 Defender, Discovery range is further messing up our concept of time

We’re fully used to the ‘model year update’ strategy these days. Jaguar Land Rover is especially keen on continual, small tweaks and improvements to its cars rather than waiting to heap them all into one big, earth-shaking facelift.

What we’re not used to is how much they wish time away. The Land Rover Defender has just been revealed in MY23 form, and yeah, we just checked it’s not actually 2022 already, too. Given how the concept of time has been biffed about in the last couple of years, it wouldn’t be the biggest surprise. 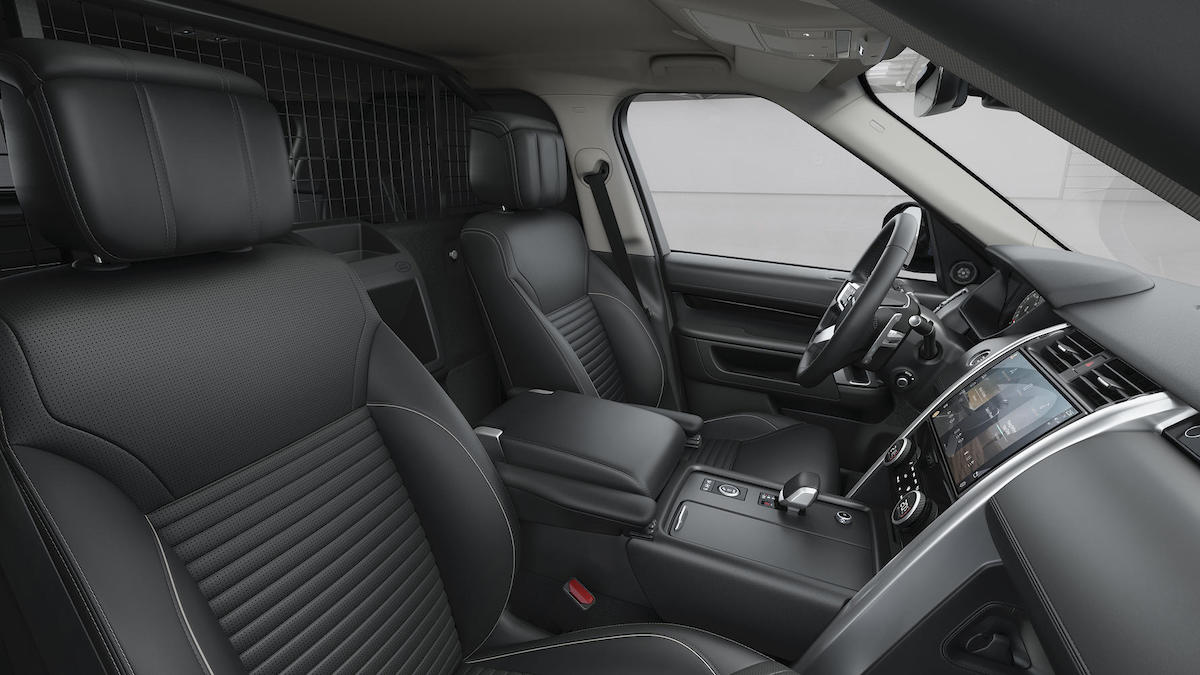 Anyway, the car. Or, indeed, van. Most changes involve the Defender Hard Top commercial vehicle, with the addition of a new ‘D250’ engine—a mild-hybrid straight-six diesel—and loads of extra kit if you go for the posher SE spec.

That brings 20-inch wheels, 12-way heated electric seats, and a Meridian sound system, putting it several rungs up from a rusty old Transit in the van stakes. Blind-spot assist is perhaps its most practical addition. Prices for the D250 Hard Top start at £38,000 (P2.65 million) before VAT, but can sail significantly higher with so much as a glance at the options list. Meanwhile, the stock Defender—the one with back seats and windows—gets a bigger media touchscreen, a couple of new color options, and strengthened security systems further up its range.

Land Rover has also fettled the Discovery, adding the ultra-posh Metropolitan Edition at one end of the range and a new R-Dynamic trim line to the Discovery Commercial (again, van) at the other. 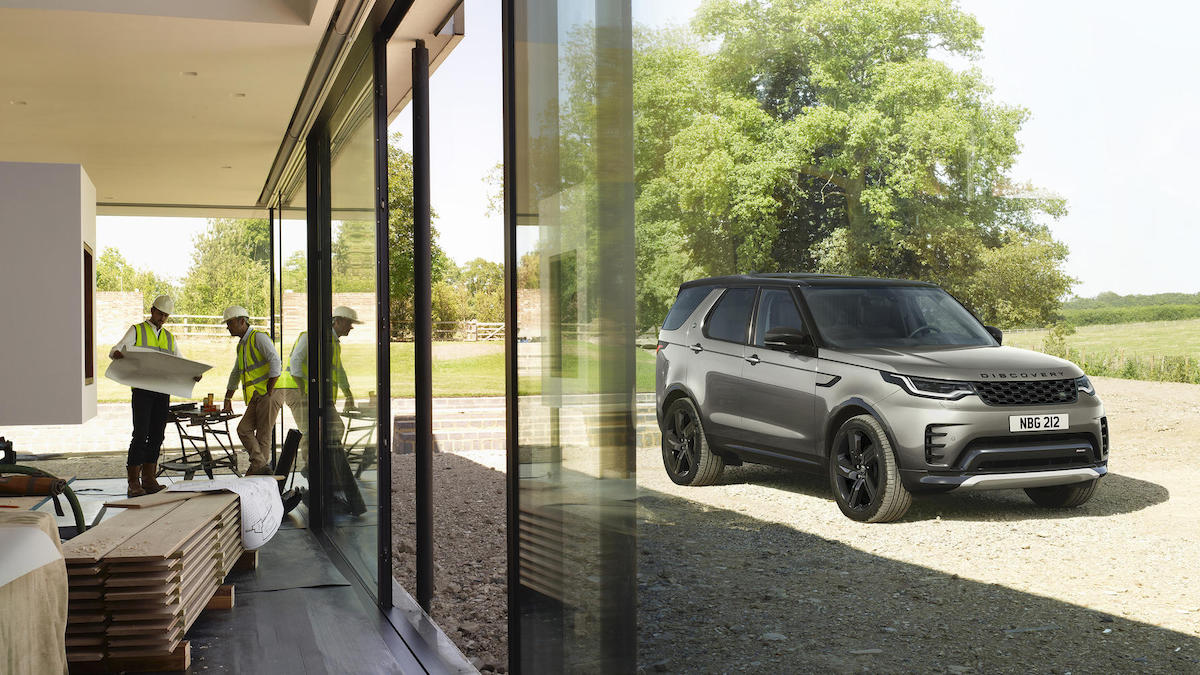 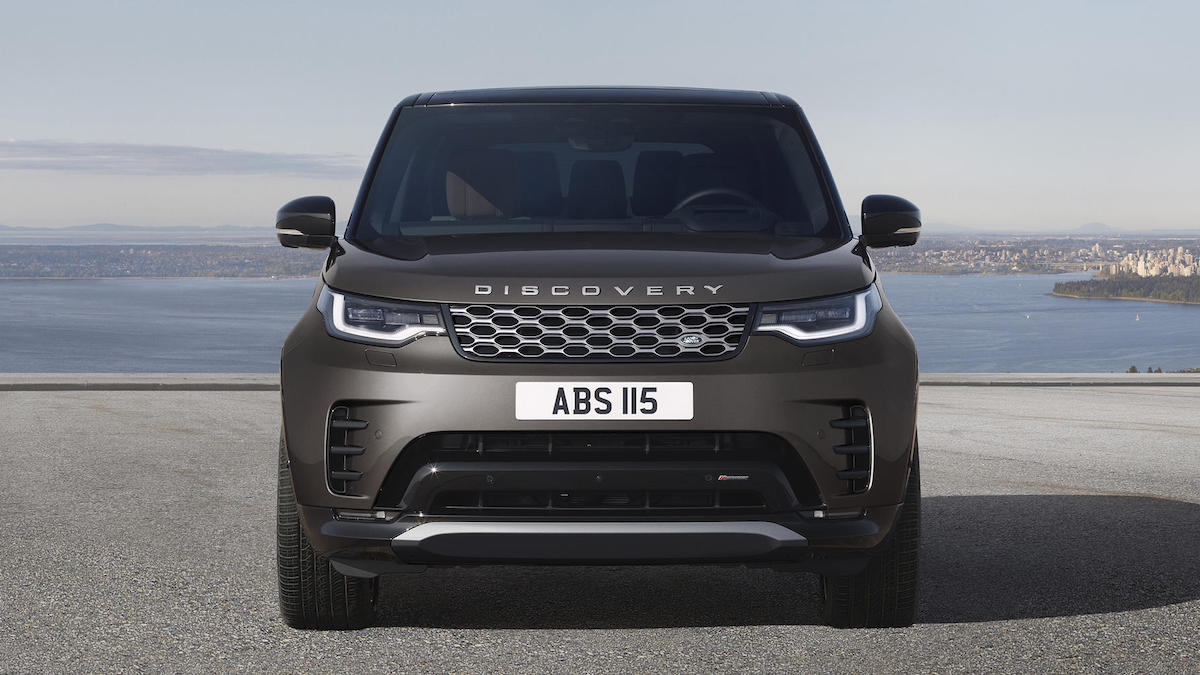 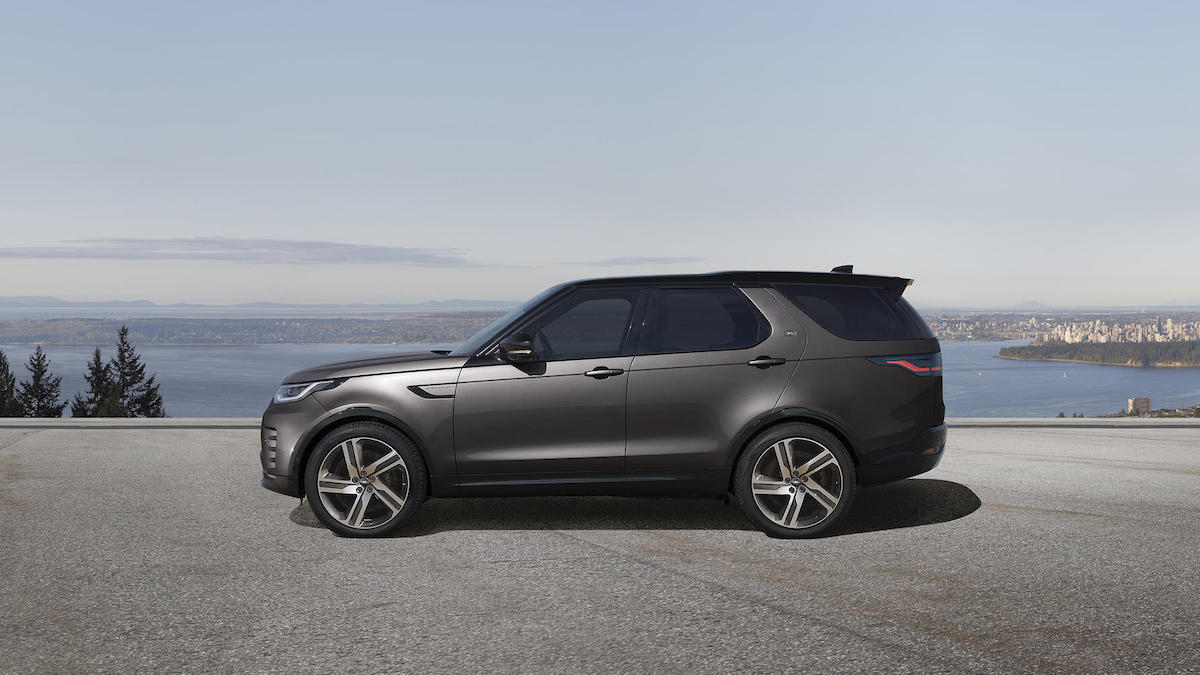 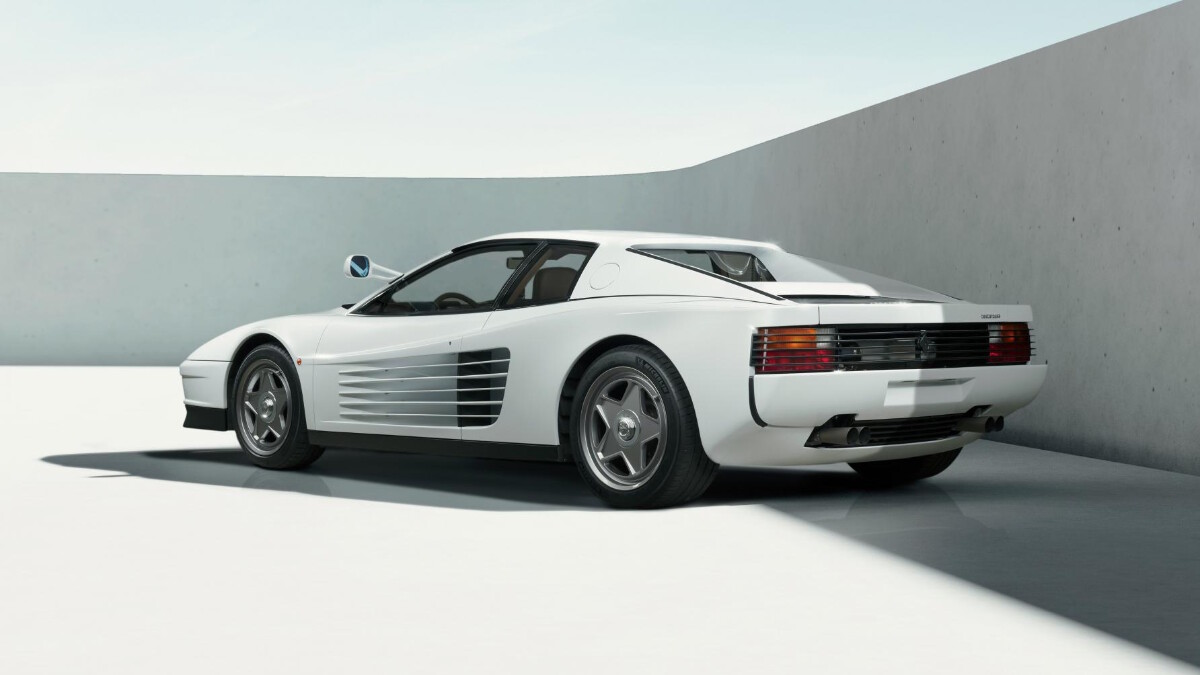 This 323kph Ferrari Testarossa is one of the most tasteful restomods we’ve seen
View other articles about:
Read the Story →
This article originally appeared on Topgear.com. Minor edits have been made by the TopGear.com.ph editors.
Share:
Retake this Poll
Quiz Results
Share:
Take this Quiz Again
TGP Rating:
/20