Two years after we got our first look at the wingless Koenigsegg Jesko Absolut in prototype form, we now have our first official pictures of the, ah, proper-type.

Finished in Graphite Gray with Tang Orange stripes, this example will act as the firm’s development vehicle for the Absolut program. Which we can only imagine involves working out how to keep 1,600hp and 1,498Nmt of torque in check without the assistance of a rear wing. 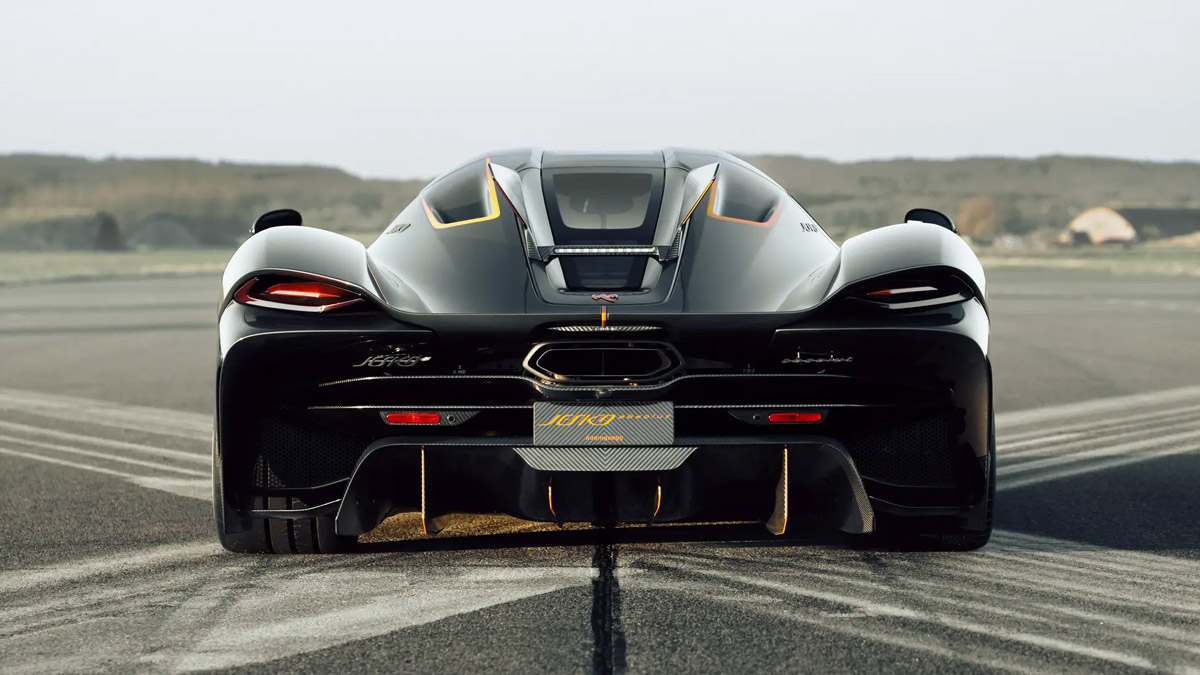 “The Absolut feels very natural to drive,” says test driver Markus Lundh. “Because of its seamless shifting, whether up or down, everything just happens much faster. There are no delays, it is very responsive and behaves exactly the way you would want it to.”

Reassuring to know. Remember power comes from a 5.0-liter twin-turbocharged V8 capable of revving to 8,500rpm, while the nine-speed gearbox will be the ‘fastest-shifting’ in the world, allowing the Jesko Absolut ‘to reach an unheard-of top speed.’ 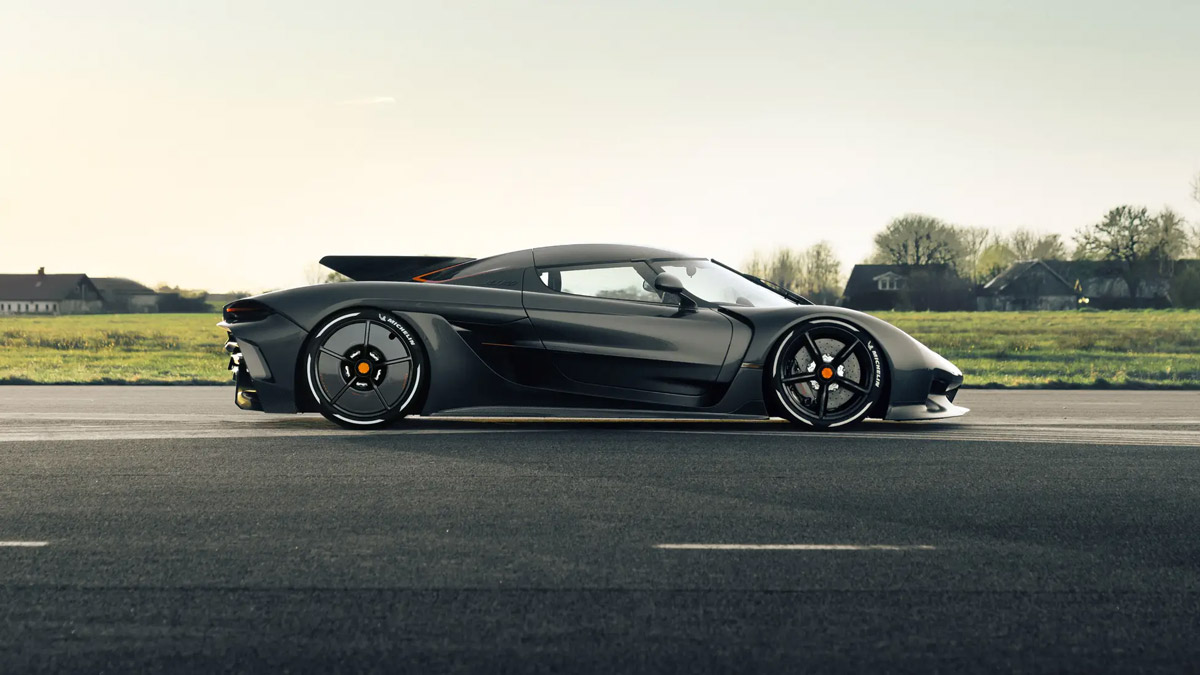 When we last heard from Koenigsegg, it was projecting a top speed in the region of 310mph (500kph). That’ll give Hennessey something to think about.

“We spent thousands of hours in CFD calculations,” explains founder Christian von Koenigsegg. “We’ve streamlined this car from not just an aerodynamic and design perspective, but also from a high-speed stability perspective. As a result, the Jesko Absolut has a phenomenally low drag of only 0.278Cd.

“The name Absolut comes from the fact that this is the absolute fastest Koenigsegg we will ever make.” Yikes. 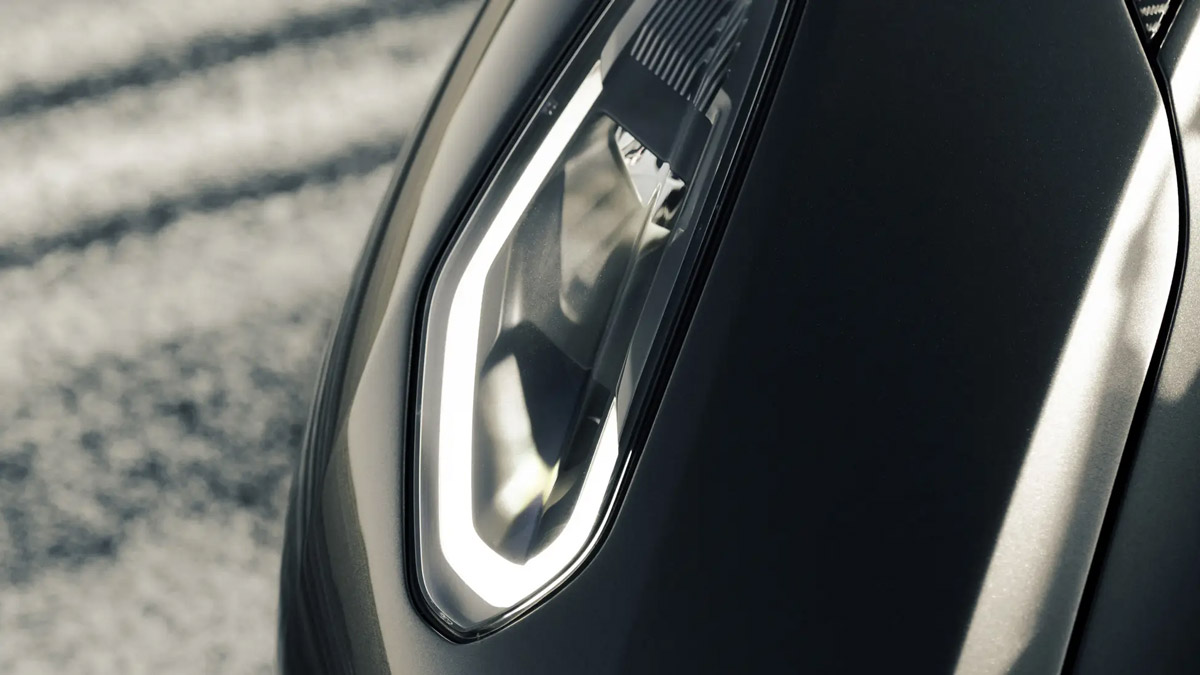 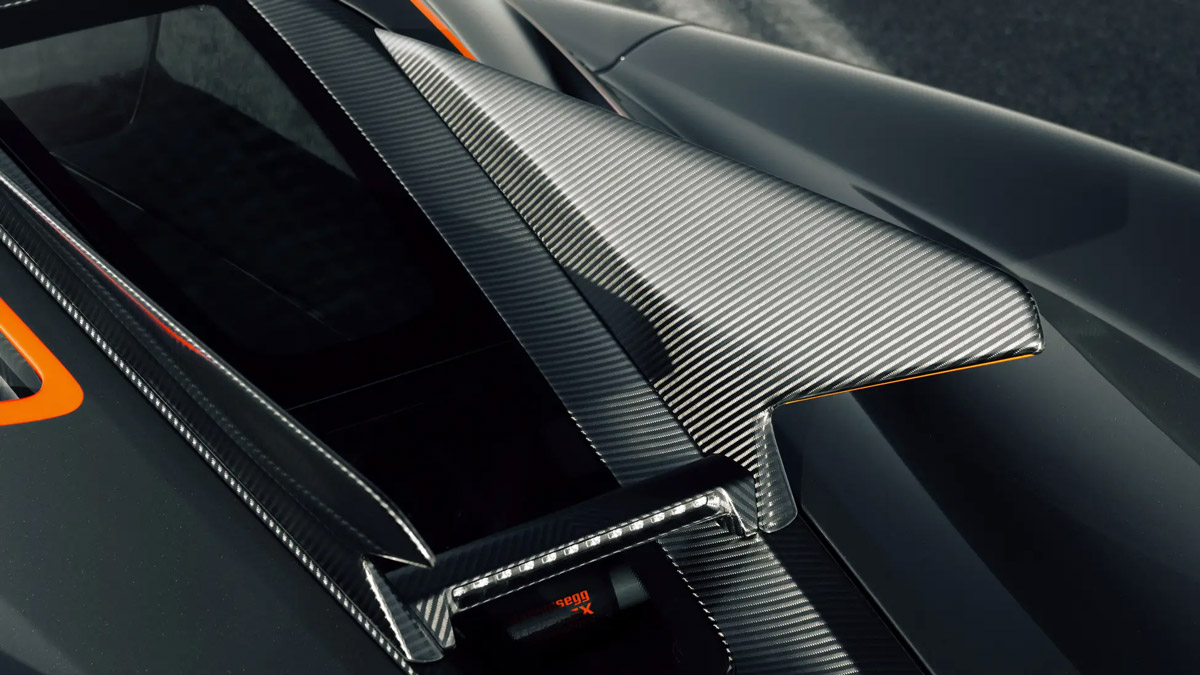 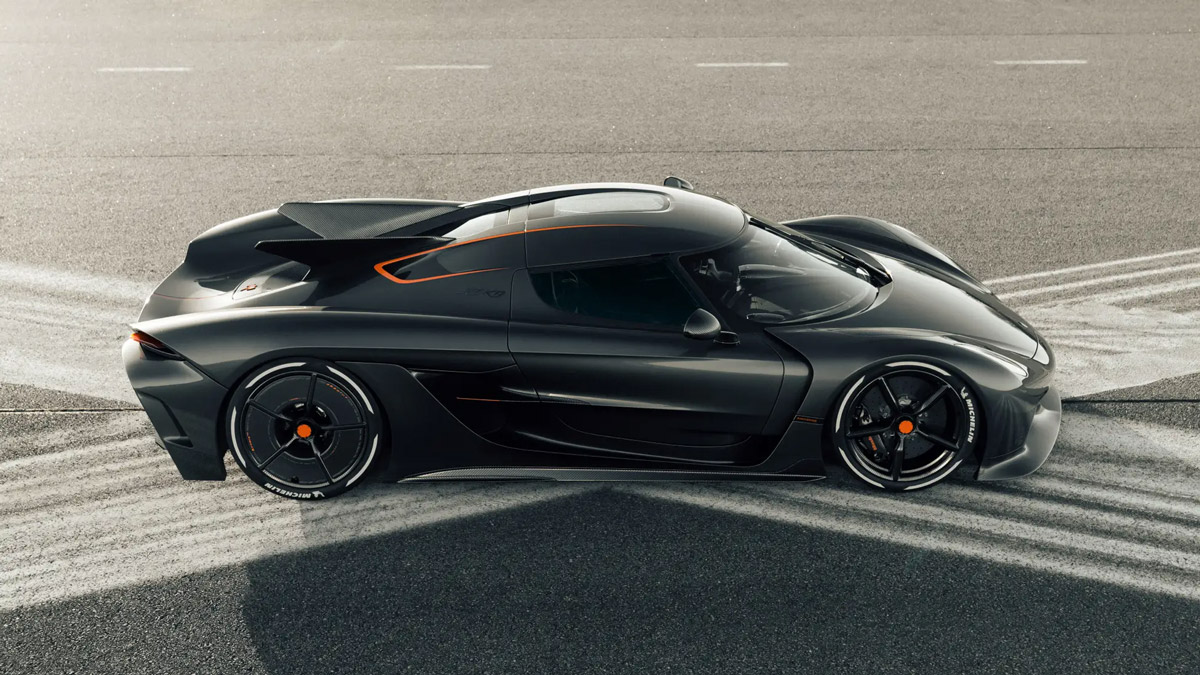 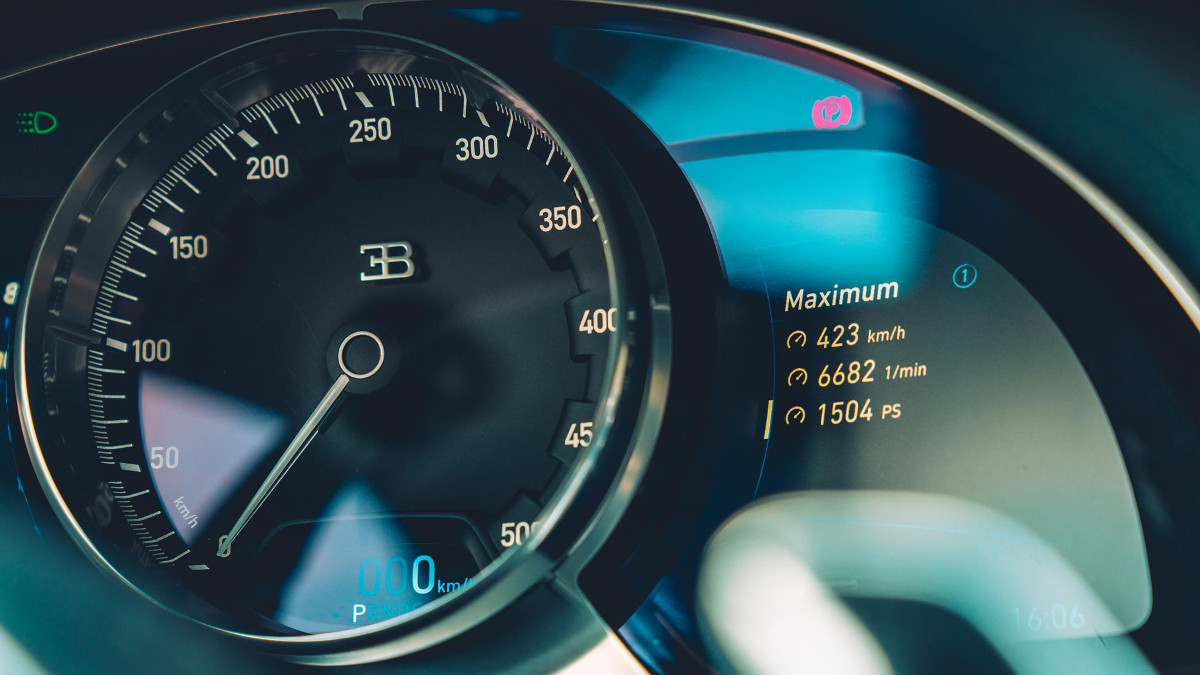 Radim Passer, who sped 414kph on Autobahn, spared from charges by German prosecutors
View other articles about:
Recommended Videos
Read the Story →
This article originally appeared on Topgear.com. Minor edits have been made by the TopGear.com.ph editors.
Share:
Retake this Poll
Quiz Results
Share:
Take this Quiz Again
TGP Rating:
/20