It will headline 'Forza Motorsport 7'
by Vijay Pattni | Jun 14, 2017
CAR BRANDS IN THIS ARTICLE 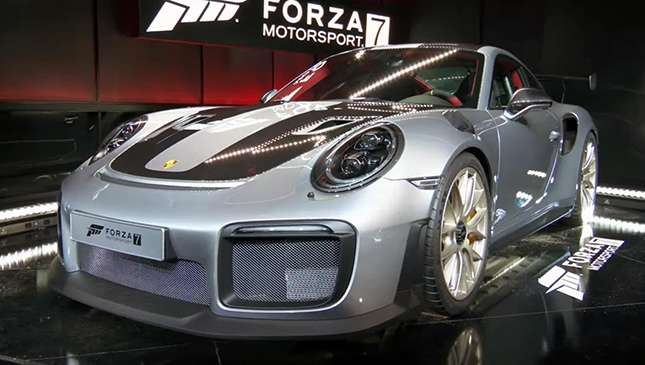 Ladies and gentlemen, the most powerful Porsche 911 ever built has been unveiled… at a gaming event in California. Meet the new Porsche 911 GT2 RS.

Yup, a gaming event. Not at a motor show, nor at a race or similar event, but presented instead in front of an audience at the highly anticipated E3 expo in Los Angeles. Dan Greenawalt, Forza’s creative director, introduced the mad, bad, bewinged Porsche on stage: “For the first time in history, a flagship supercar is making its world debut here, at E3, in front of you.”

The reasoning is simple: the GT2 RS is one of the headline acts in the upcoming Forza Motorsport 7. “It’s a monster,” Dan said of the GT2.

That, it most certainly is. Porsche recently told us that its most powerful 911 will get in excess of 650hp and 750Nm of torque. The engine is a tweaked one from the 911 Turbo S—hardly a car you’d consider in need of a boost—and gets such things like water injection cooling, new internals, unique turbos and plenty more.

It’s also rear-drive only. For the first time, you can spot all the motorsport-inspired additions: the huge front splitter, exposed carbon fiber and huge rear wing. Oh, and the hood ducts.

Performance? Final specs have yet to be finalized, but expect a 0-100kph time of under three seconds, 0-200kph comfortably under nine, and a top speed in excess of 340kph. 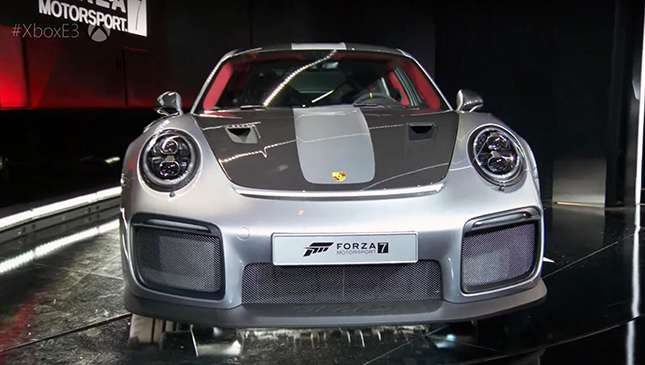 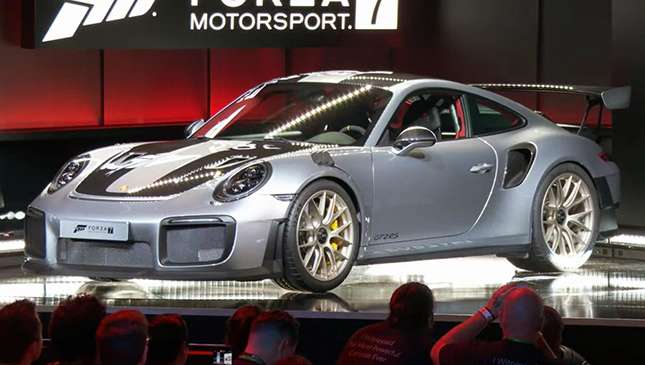 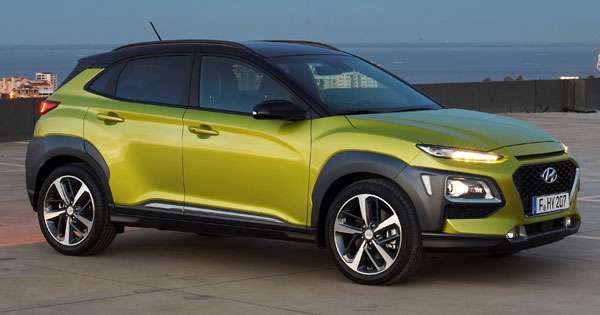 Hyundai unveils its Kona crossover
View other articles about:
Recommended Videos
Read the Story →
This article originally appeared on Topgear.com. Minor edits have been made by the TopGear.com.ph editors.
Share:
Retake this Poll
Quiz Results
Share:
Take this Quiz Again
TGP Rating:
/20