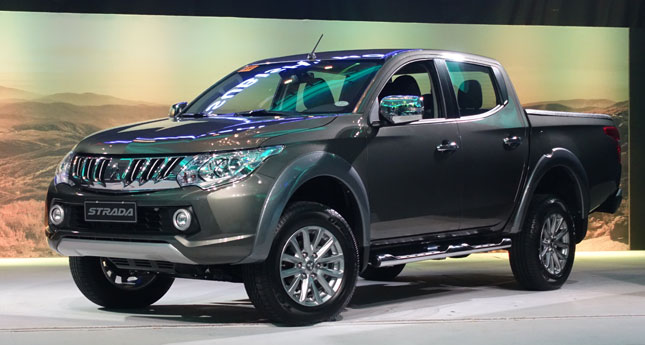 If there was a special award for creating anticipation for an automotive product, we feel that the Mitsubishi Strada should win easily. As early as November last year, we had already driven this much-anticipated truck in Japan, courtesy of Mitsubishi Motors Philippines Corporation.

After the Japan trip--where we shared our first impressions of the Strada--we also put the new pickup on our February cover. By last week, we had already published the official prices. All that was left was for MMPC to finally launch the Strada. Last night, at the spanking new City of Dreams complex in Parañaque, the reveal finally happened.

Now in its fifth generation, the Strada has always been one of MMPC’s strong sellers. From the time the second generation Strada was introduced here in the ’90s, up to the outgoing fourth generation, 56,000 units of Mitsubishi’s popular truck were sold in our market. With this kind of success, the Philippines is privileged to be the second country after Thailand--where the Strada is made--to release the new model.

Our market will receive two kinds of engines, both 2.5-liter in-line-four diesel powerplants. The less potent mill is a DOHC turbocharged and intercooled direct-injection oil-burner that puts out 134hp and 324Nm. The more exciting motor is almost the same, but it has a variable-geometry turbo, which makes it generate 176hp and 400Nm. Not a spectacular difference if you ask us, but we have no doubt you will feel that extra power and grunt if you opt for the VGT engine.

Furthermore, the top-of-the-line GLS Sport V has a circular electronic dial to control the Super Select 4WD-II. Via this dial, off-roading capability can be achieved with just a turn of the knob. This also allows for torque distribution between front and rear wheels, with a ratio of 40:60 that should equate to good handling.

On the outside, the Strada’s all-new look is a continuation of its predecessor’s design, but made cleaner and more purposeful. There are now LED daytime running lights and HID headlights for the GLS V 4x4 and GLS Sport V 4x4 variants.

Inside, the Strada has the multimedia and navigation features Mitubishi owners have come to love. There are also the dealer-option tire pressure-monitoring system and reverse camera display. Cabin size has also grown, with legroom now at 1,745mm (reportedly the best in class). The seats have wider and longer seat cushions, providing better support for the passengers.

Occupants will also be glad to know that the new Strada uses a "Reinforced Impact Safety Evolution" body. This incorporates front and rear crumple zones with reinforced beams to absorb collisions. Front airbags and seatbelt pretensioners also add to overall safety in case of a crash.

MMPC is confident that its newest model can be the sales king in its segment. According to MMPC vice president for marketing services Froilan Dytianquin, their sales target for the new Strada is about 700 units a month. The current leader in the pickup segment is the Ford Ranger, which sold 7,996 units last year, or roughly 666 pickups a month. At 700 units a month, the Strada will give the Ranger serious competition.

The new Strada is already available at Mitsubishi dealerships by the time you read this. With this launch, the pickup wars just became more interesting. All eyes will be on Toyota next as we wait for more details about the coming Hilux. Stay tuned. 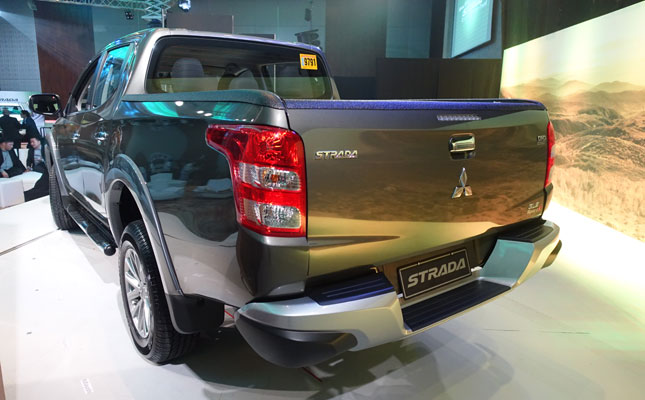 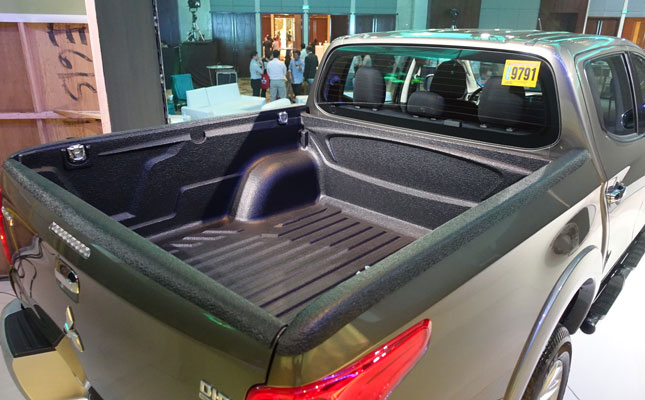 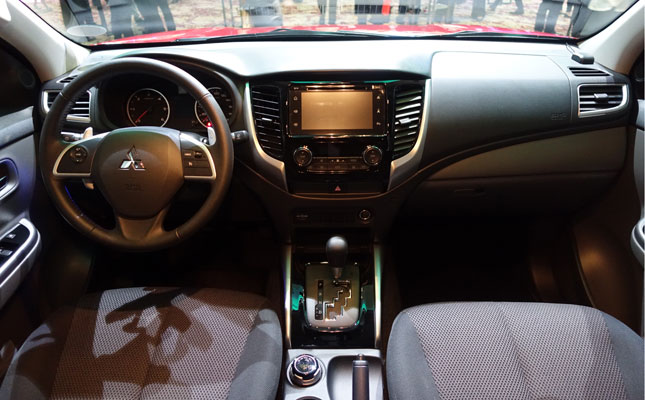 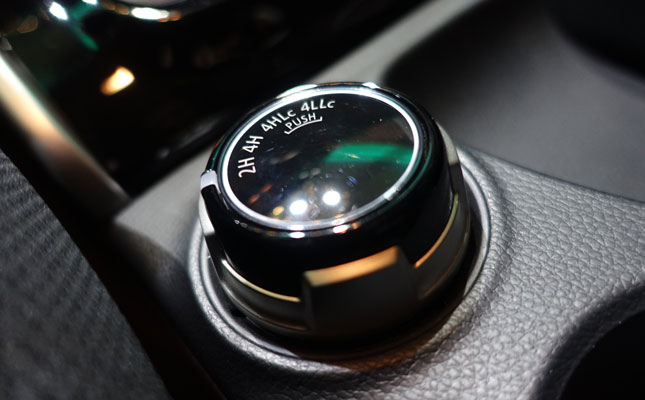 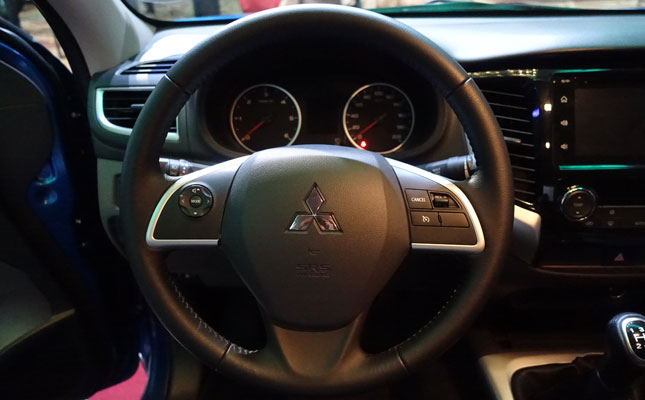 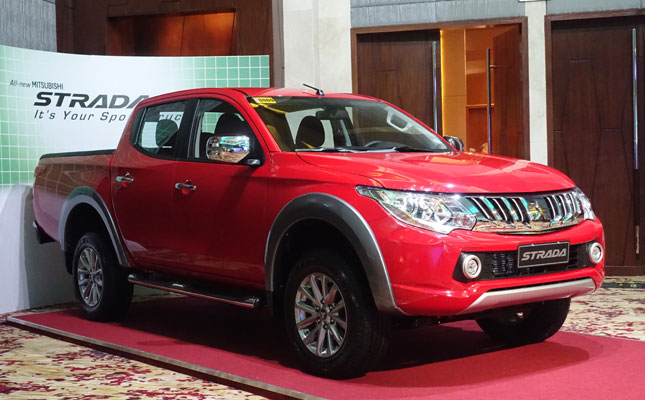 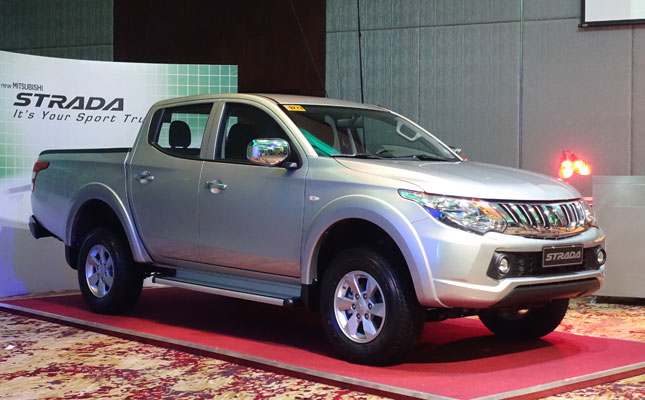 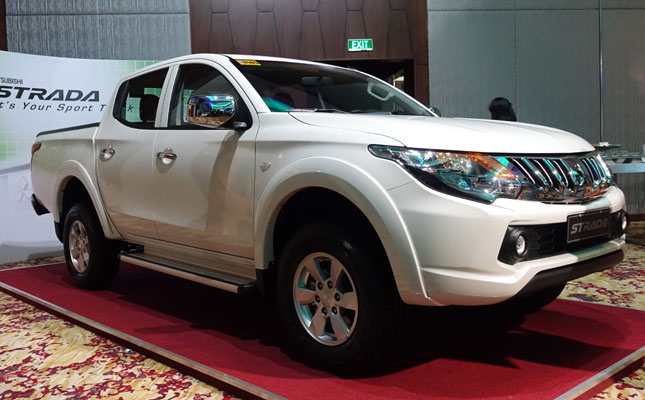 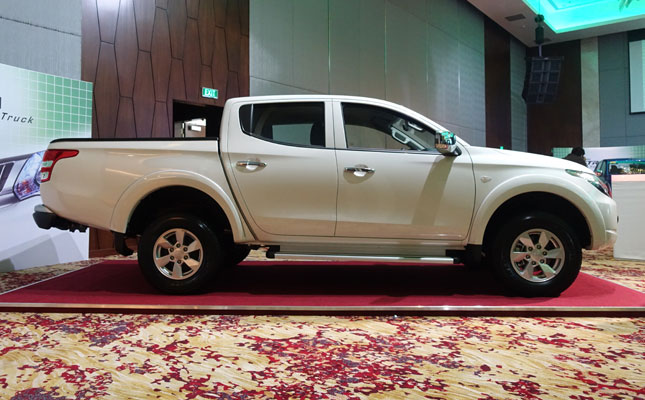 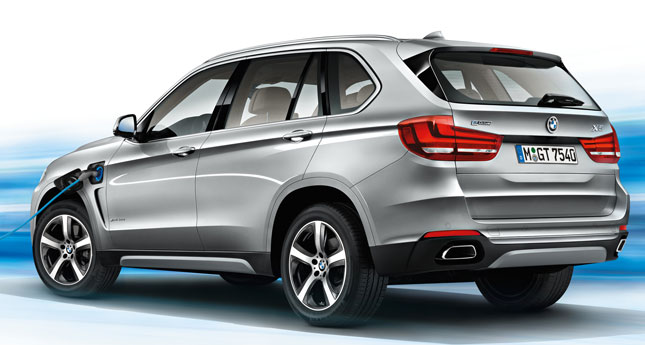 X marks the plug-in hybrid spot for BMW's big SUV
View other articles about:
Read the Story →
This article originally appeared on Topgear.com. Minor edits have been made by the TopGear.com.ph editors.
Share:
Retake this Poll
Quiz Results
Share:
Take this Quiz Again
TGP Rating:
/20