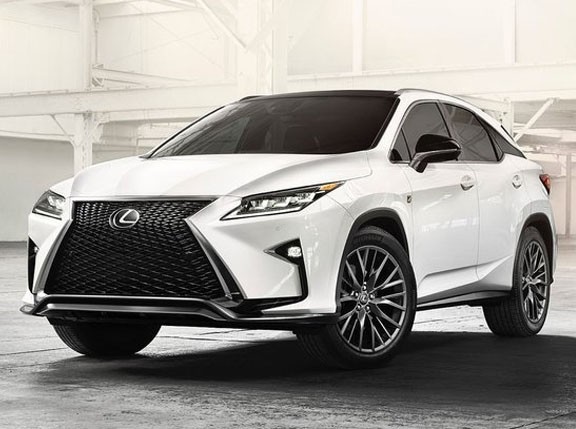 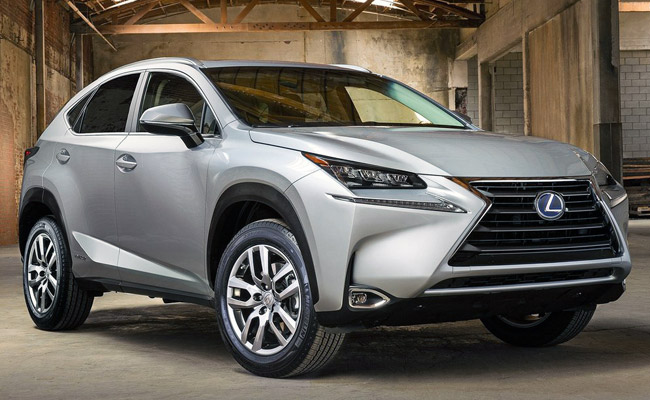 If you've always wanted a Lexus crossover SUV but find even the smallest model (RX) in the brand's SUV lineup just a little too expensive, your dream of owning one might come true this year. The recently revealed Lexus NX, the production version of the popular LF-NX concept vehicle, is arriving on local shores as early as August, a source inside Toyota Motor Philippines has informed TopGear.com.ph.

Last December, we reported that Lexus Manila was set to launch the much-awaited RC coupe "sometime August" in 2014. Well, it turns out that the Lexus model to be introduced to our market in August is the NX, with the RC following in its wake a couple of months later.

Now, the NX is available with three power sources: a 2.0-liter naturally aspirated gasoline engine, a 2.0-liter turbo gasoline unit, and a hybrid motor. Which of these will be sold in the Philippines?

According to our source, the hybrid version will come first, while the turbocharged gasoline variant will appear sometime later.

The NX is Lexus's fourth SUV after the RX, the GX and the LX. It is smaller than and will be positioned below the RX.

Top Gear Philippines is scheduled to test-drive the all-new NX in Vancouver in late June. Watch for our comprehensive story on this exciting new crossover from Lexus.