Set to arrive this year
by Tracy Carpena | Jan 23, 2016
CAR BRANDS IN THIS ARTICLE 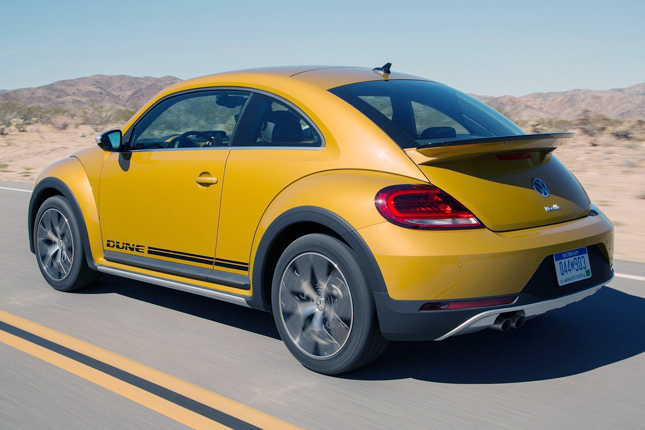 The Beetle's more rugged and playful brother is coming to the Philippines this year. This is one of the big announcements that Volkswagen Philippines made at its media thanksgiving dinner last night.

First unveiled at the 2014 North American International Auto Show as a concept car, the Beetle Dune is a funky version of the beloved Bug, producing 170hp and 249Nm. The Dune's ride height is about 10mm higher than the popular model it is based on.

Aside from the Beetle Dune, VW Philippines will also introduce this year the Golf Comfortline and Highline variants, the Touareg R-line and the Passat R-Line. It looks like the car company will be busy in 2016--and it kicked off the year with the introduction of new Jetta variants, as well as the refreshed Polo and Tiguan.

Previously available only in a diesel manual-transmission variant, the Jetta sedan now has gasoline and automatic versions for our market: the Trendline and Comfortline variants. The former has a 1.4-liter TSI engine mated to a seven-speed DSG transmission, rated at 158hp and 240Nm. The latter, which can churn out 138hp and 320Nm, has a 2.0-liter turbo CRDI diesel engine with a six-speed DSG transmission. Young professionals interested in these variants will have to shell out P1,378,000 (Trendline) or P1,498,000 (Comfortline).

Compact SUV shoppers who are picky when it comes to comfortable seats, might want to take a look at the refreshed Tiguan. The 2.0 TDI AT Business Edition now boasts Vienna leather seats. This compact SUV has a price tag of P2,426,000.

Looks like 2016 is going to be a very interesting year for Volkswagen in the Philippine market. As for us, we can't wait to drive the Beetle Dune. 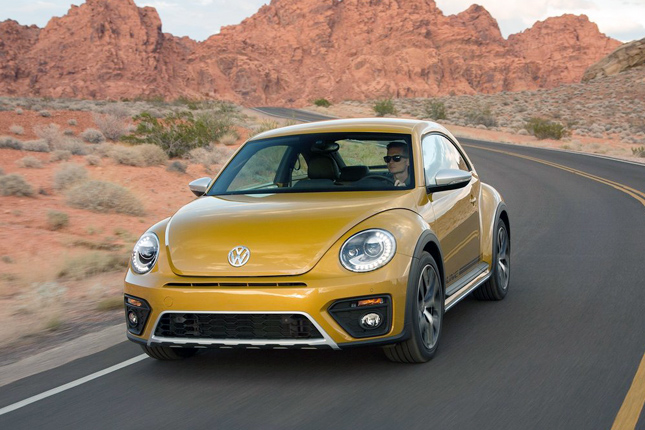 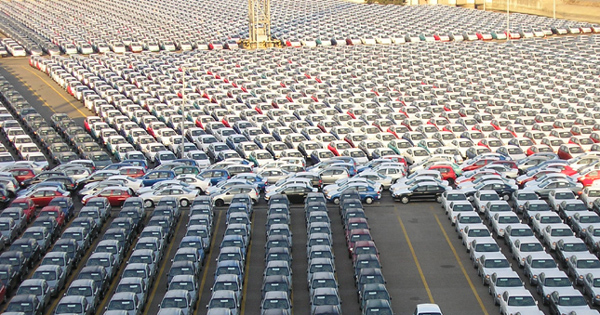