For years, cameras that replace door mirrors have been a clichéd trope of the concept car. But now they’ve made mainstream production thanks to the Audi e-tron SUV.

The cameras feed displays inside the car, offering 1,280x1,080 pixel resolution. They also have heaters to stop them from misting up or freezing, can zoom in and out, and automatically adjust their brightness depending on weather and light conditions. They also knock 15cm off the e-tron’s width. If your side mirrors have ever fallen victim to the carelessness of other motorists, you’ll know how useful that may be. 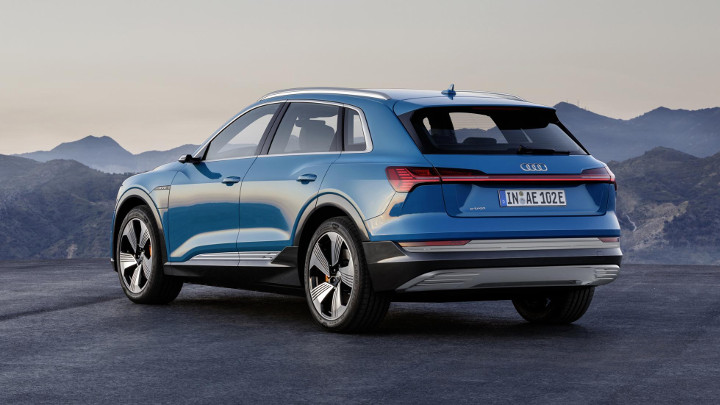 Naturally, the Launch Edition doesn’t just gain the cameras. Your extra cash also ups the wheels from 20 to 21 inches, the headlights from LEDs to Matrix LEDs, and the roof from mere metal to panoramic glass. You also get a black detailing pack, nicer leather, Audi’s biggest Virtual Cockpit instruments, and a full gamut of 360-degree parking cameras.

All e-trons get a 95kWh battery, and electric motors providing four-wheel drive and 402hp. And, if you’re careful, nearly 400km on a full charge. 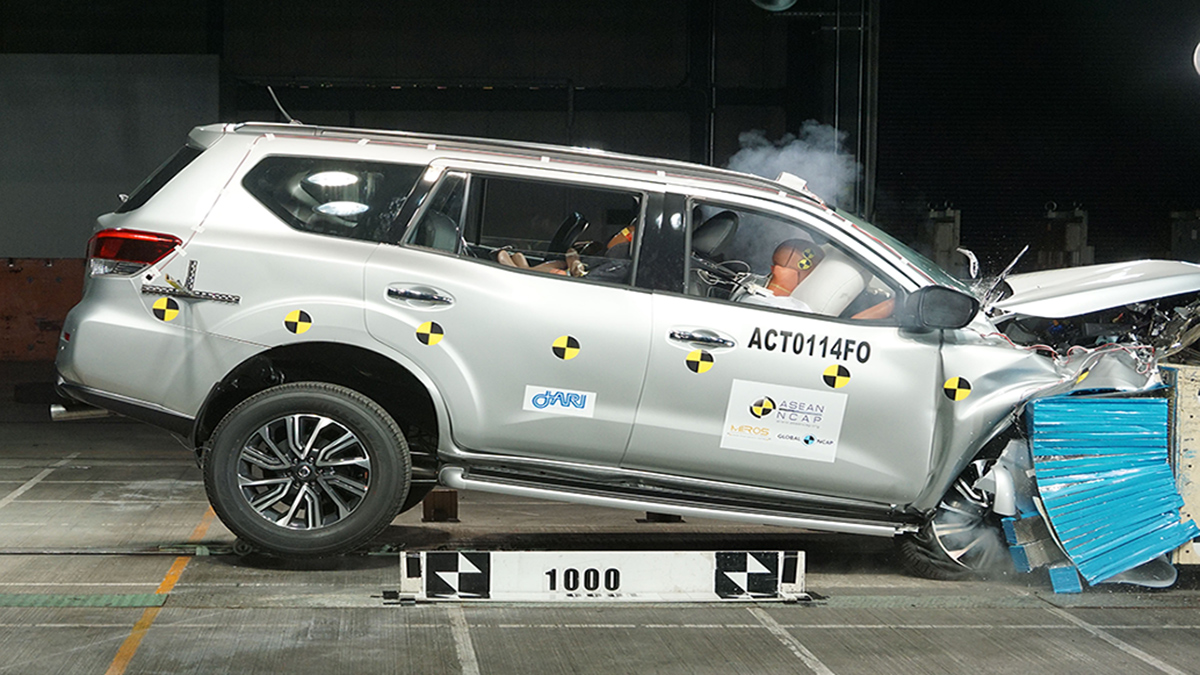