Any chance these BMW Hommage models will make it to production?

“We want to keep the flame burning, not worship the ashes,” says BMW design boss
by Stephen Dobie | Dec 4, 2018
CAR BRANDS IN THIS ARTICLE

Thanks to the rather wonderful Z8, BMW has relatively recent form in going retro. We asked its design boss Adrian van Hooydonk if there was any temptation to do so again when reinventing the 8-Series badge.

“The original 8-Series was something outside of the ordinary for the brand. It was a bit exotic,” Hooydonk tells us. “That’s what we tried to do with the new one as well. We didn’t want to make a product that was clearly derived from something else in our portfolio. We wanted to make it a bit more standalone, a bit more exotic, and sportier than the car that has gone before it, the 6-Series. Both in design and technology, we managed to do that.”

It’s inspired by the old one, then, but looks nothing like it. So if there’s no room for the 8-Series to go retro, we asked him whether it would work elsewhere in the range.

“We’re not tempted by that,” he firmly responds. “You saw a bigger wave of retro design around the turn of the century, and I think that’s human nature. At that time, a lot of brands were looking back at their back catalogue and restyling their design language.” 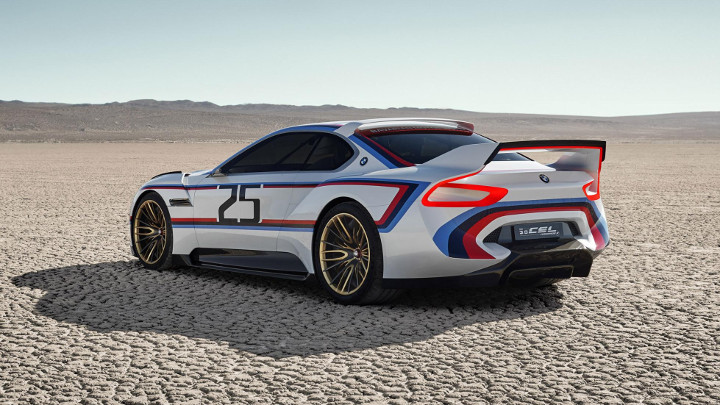 They’re just concept car playthings though, we suggest. “Let me say this. Yes, they were playthings in a way, but they were designed to show we are proud of our heritage,” Hooydonk responds. “If we were asked the question, then we would be more than ready and able to reinterpret these cars into the future. Let’s see.”

Is that a hint their production hasn’t completely been given the red light? “I’m always optimistic, otherwise I wouldn’t do this job. That’s our job, to have more ideas than the company can build. BMW’s always been about emotion. And time changes and the way you deliver those emotions can change,” he says.

“BMW has always been forward-looking and we try to do the most modern designs,” he continues. “We should never stand still and we should never start going backwards; I think that would not be good for BMW and I don’t think our customers would want that, either. Looking at your history can be helpful at times and we are very conscious of what’s gone before, but we want to keep the flame burning, not worship the ashes.”

So, it’s seemingly very unlikely we’ll ever be able to buy a reimagined M1, 3.0 CSL, or 2002 Turbo, pictured below. But let’s all cross our fingers and toes really, really hard. 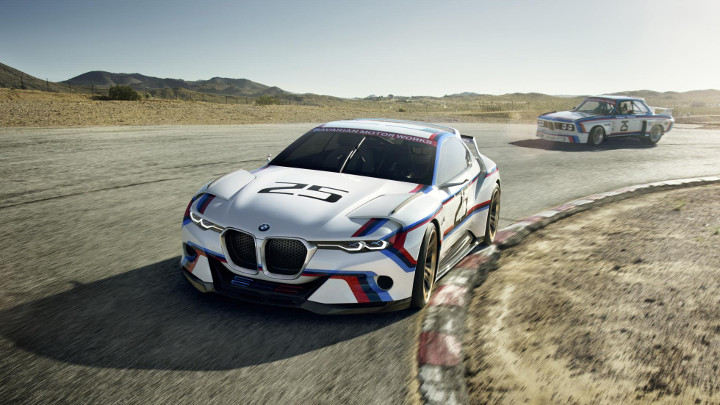 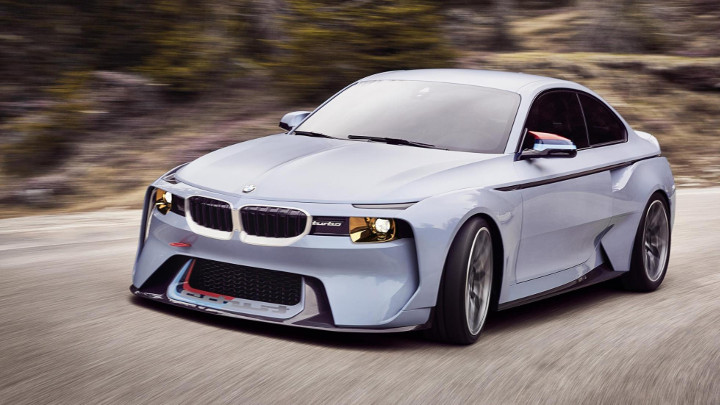 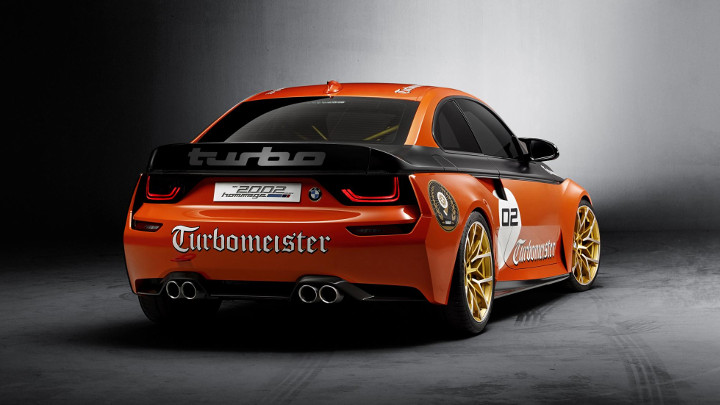 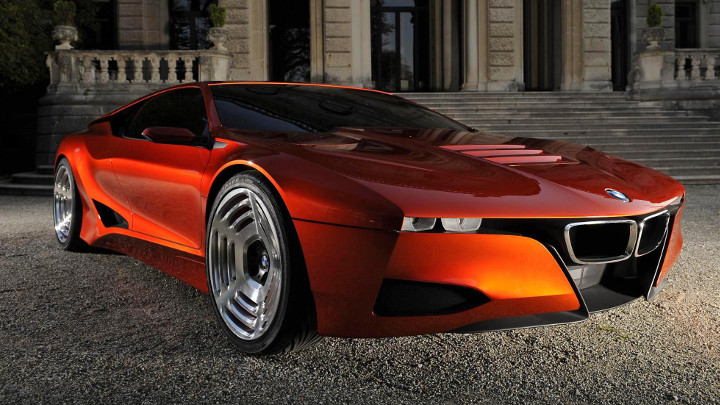 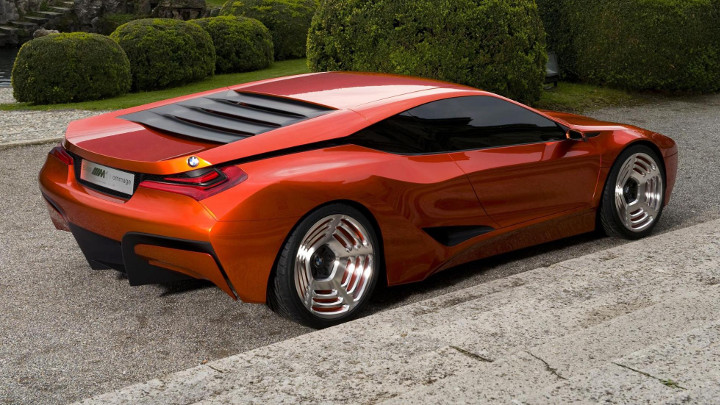 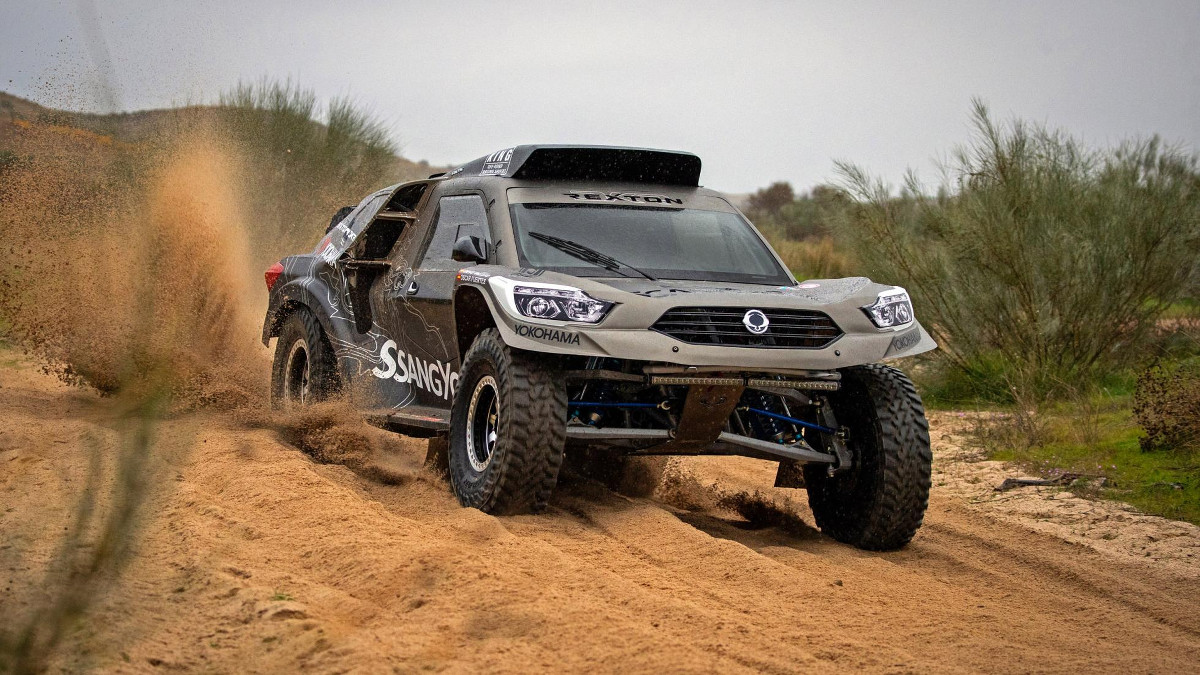 SsangYong is giving the Dakar Rally another go
View other articles about:
Read the Story →
This article originally appeared on Topgear.com. Minor edits have been made by the TopGear.com.ph editors.
Share:
Retake this Poll
Quiz Results
Share:
Take this Quiz Again
TGP Rating:
/20