BMW claims the upcoming i4 concept is ‘a perfect BMW’

BMW, it appears, is wrong. It describes its upcoming i4 four-door coupe as “a perfect BMW.” Which, as anyone with sentience and eyes will attest, is incorrect. The E46 M3 CSL is a perfect BMW.

However, we must grudgingly concede that times have moved on. So far, in fact, that this is a fully-electric, 3-Series-sized four-door coupe, packing an entirely acceptable 526hp from a battery and motor setup that promises “a whole new take on dynamic excellence.”

So, ‘perfect’ is still a little way off, though not that far: We’ll see it in full when it is revealed onto the Internet (and at the Geneva International Motor Show) next week. Teasing the side profile is fine, but does that mean a Big Grille Surprise awaits? 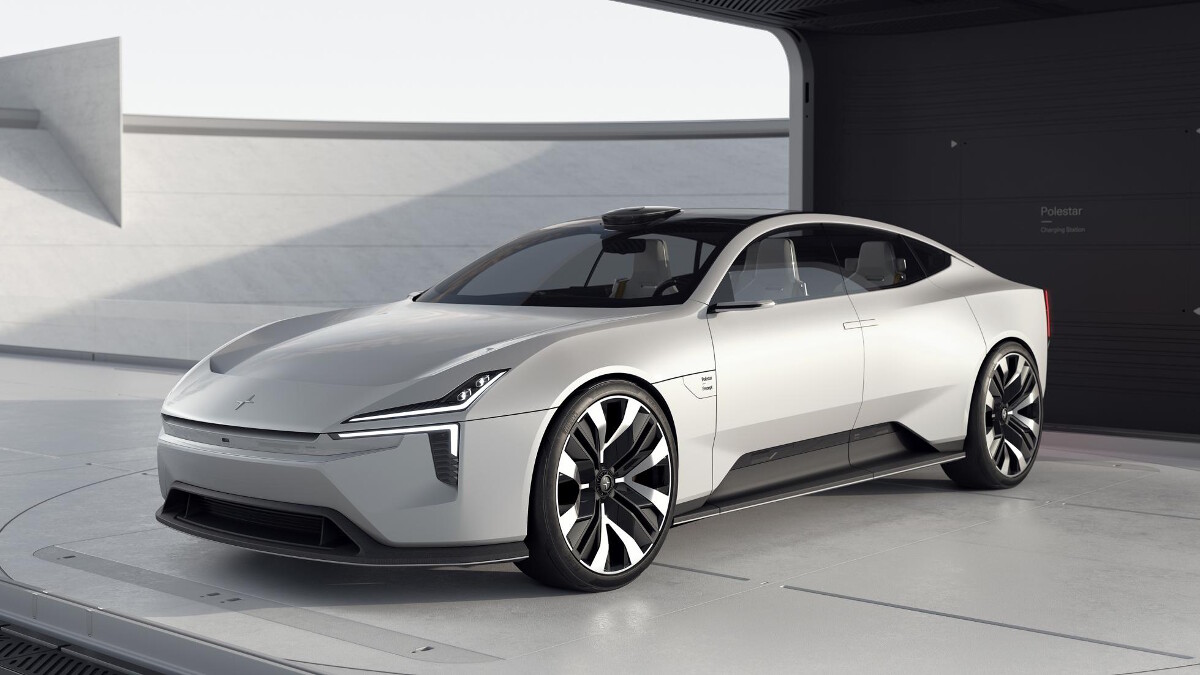 The Polestar Precept concept features lots of recycled materials
View other articles about:
Recommended Videos
Read the Story →
This article originally appeared on Topgear.com. Minor edits have been made by the TopGear.com.ph editors.
Share:
Retake this Poll
Quiz Results
Share:
Take this Quiz Again
TGP Rating:
/20