And sold it as quickly as its once-record-setting speed
by Vijay Pattni | Jul 25, 2021
CAR BRANDS IN THIS ARTICLE

Bugatti has fully restored the very first Veyron Grand Sport prototype, the ‘convertible’ version of the car formerly known as the fastest in the world.

The prototype itself dates back to 2008 and its reveal at Pebble Beach. It was a ‘white silver’ metallic Veyron with a ‘Cognac’ leather interior. Bugatti internally named this Veyron ‘Grand Sport 2.1,’ and the unregistered demo car was paraded all over the world. (Remember, only built 150 of the things were built). 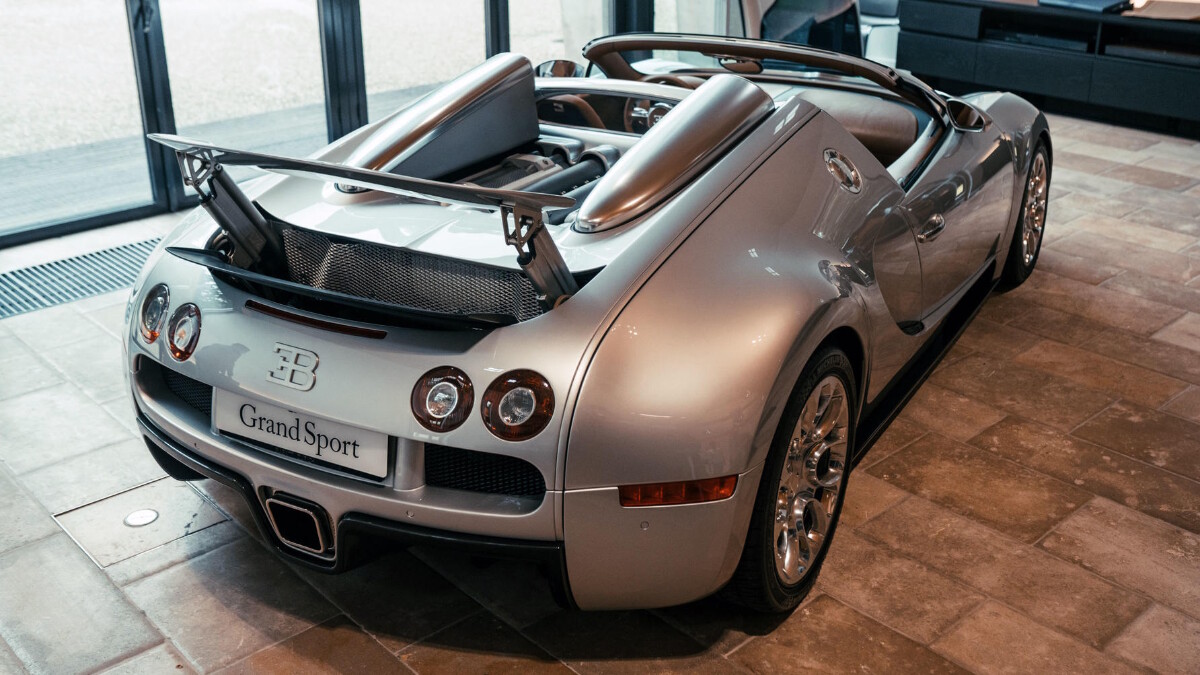 Having ‘reacquired’ it from wherever it lay, Bugatti then brought it back in-house to Molsheim, where ‘2.1’ was the first car to enjoy the fruits of the company’s new La Maison Pur Sang program, a sort-of-official Bugatti certification process to verify authenticity. Just in case it was a VW Polo in a bodykit.

As such, the GS was subject to a complete stripdown in order to verify its originality via the VIN, but also ID numbers stamped upon “key components.” The team at Molsheim removed all the car’s body panels, then prepped and repainted them all back to the original launch color. 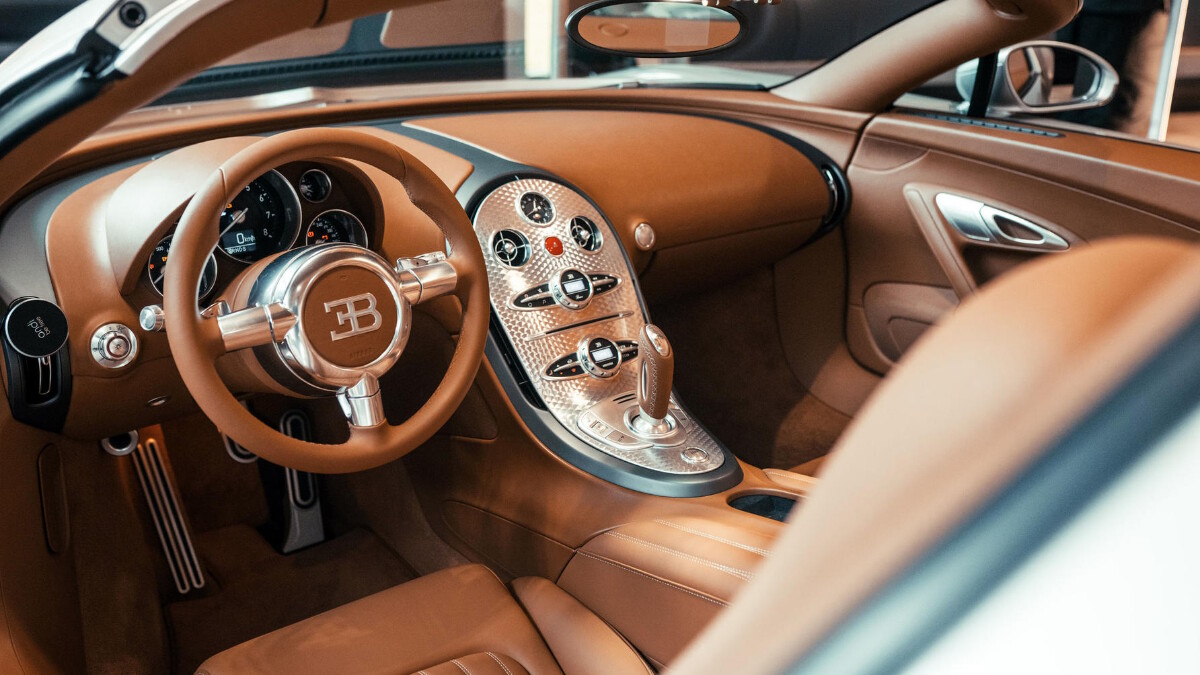 The interior was also completely refurbished with new leather, and a ‘refresh’ of all the leather and aluminum parts. Bugatti even went to the trouble of installing a new center console to better match the car’s 2008 specification.

“Following this official confirmation of the car’s status as an important historic model and the prototype that helped launch the Veyron Grand Sport in 2008, the car rapidly attracted attention from a number of captivated collectors, and was acquired almost immediately,” explains the boss of the La Maison Pur Sang program, Luigi Galli. 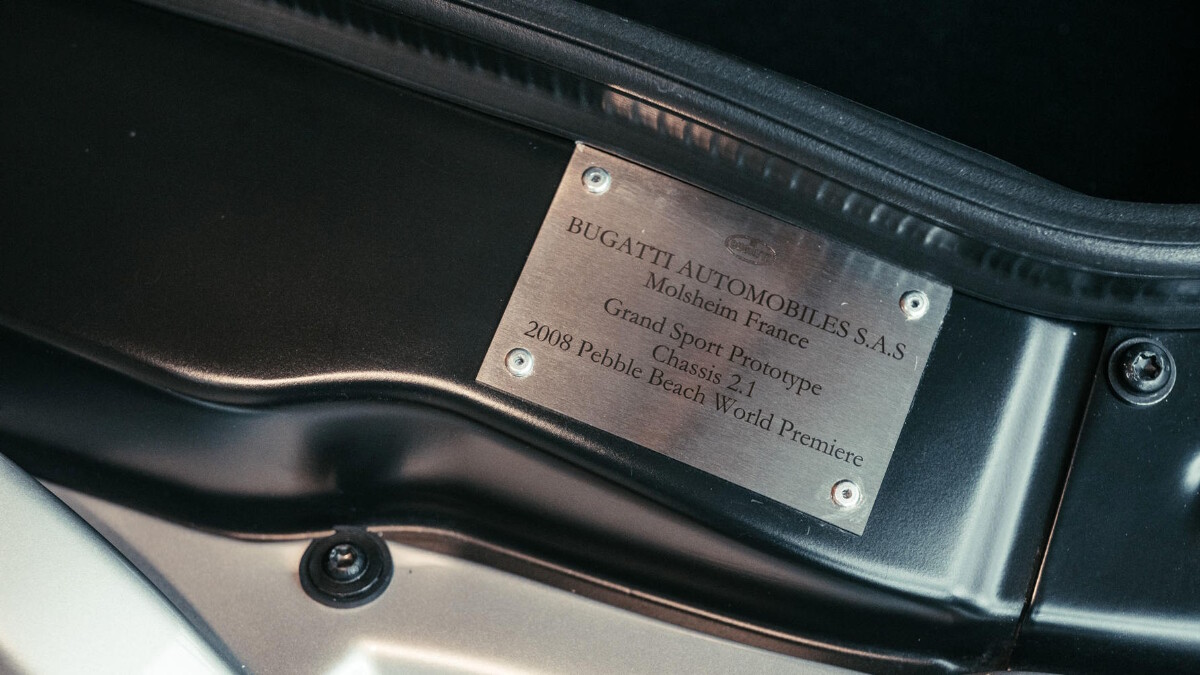 Not only does it go really very fast—987hp, 0-100kph in less than 2.7sec, 407kph with the roof up, 360kph with the roof down—turns out it sells quickly, too. Still looks fantastic after all these years, no? 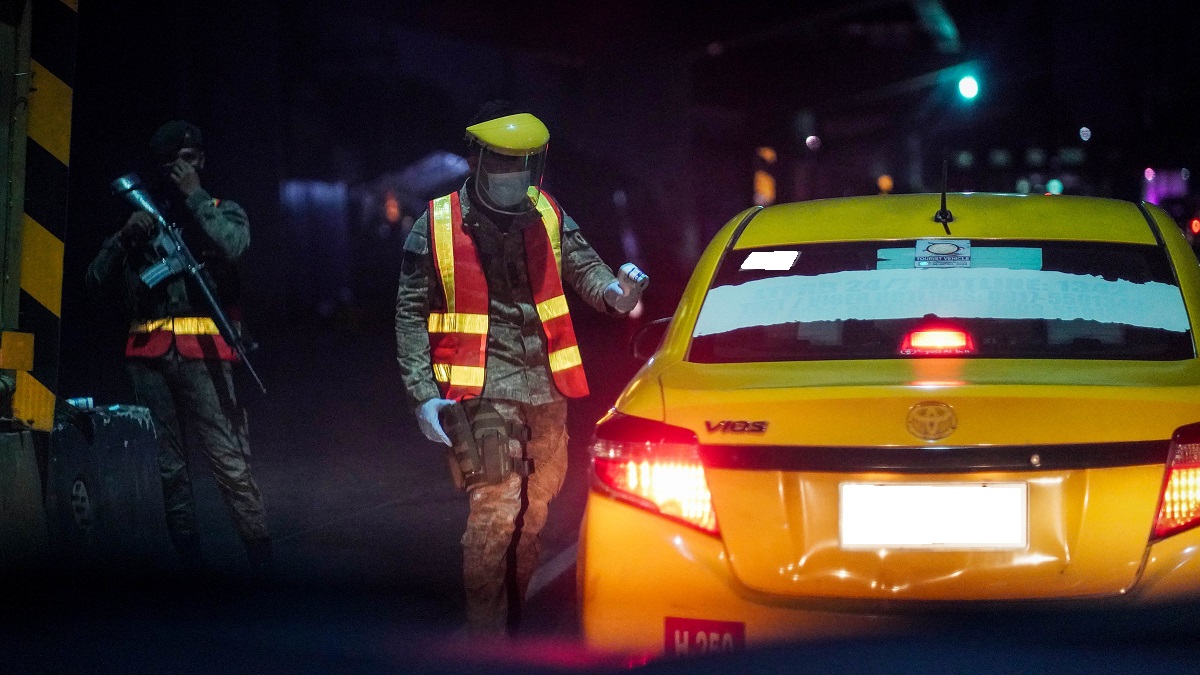 Metro Manila to reimpose 10pm–4am curfew beginning July 25
View other articles about:
Read the Story →
This article originally appeared on Topgear.com. Minor edits have been made by the TopGear.com.ph editors.
Share:
Retake this Poll
Quiz Results
Share:
Take this Quiz Again
TGP Rating:
/20