It’s official: The Toyota Corolla Cross will make its PH debut on August 20

All the speculations were true
by Leandre Grecia | Aug 12, 2020
CAR BRANDS IN THIS ARTICLE

After several weeks of speculation, we’ve finally received confirmation: Toyota Motor Philippines (TMP) is, in fact, launching the new Toyota Corolla Cross here in our market. The Japanese carmaker has just sent us the official invite for the launch event that’s scheduled for August 20, 2020.

It certainly comes as exciting news, considering how the Corolla Cross made its global debut in Thailand just a little over a month ago. Is our market blessed? We’d like to think so.

To get you even more excited about the launch, TMP has also confirmed that the hybrid model will be made available here on our shores as well. “There’s a new hybrid in town,” read TMP’s teaser from last week. Look:

TMP, however, has yet to provide any further details about the Corolla Cross apart from the official launch date. That said, we already have some guesses as to what’ll be under its hood. It only debuted with two powertrains—a gasoline and a hybrid—both of which we’re expecting to be made available here.

The hybrid setup features a 1.8-liter powertrain combined with an electric motor mated to an electric CVT, which boasts a total system output of 120hp. The gasoline setup, on the other hand, is comprised of a 1.8-liter petrol mill that generates 138hp and 177Nm of torque, also paired to a CVT. Both variants are front-wheel drive.

No details on pricing were provided, either, but we did mention in our previous story that the hybrid Corolla Cross could be priced at P1,650,000 and the petrol-powered variant at P1,285,000. And similar to the other launches that TMP hosted just recently—the new Wigo and Vios, to be exact—it will also be holding a public online launch shortly after the media event. If you’ve been anticipating the Corolla Cross’ arrival, we suggest you mark your calendars. 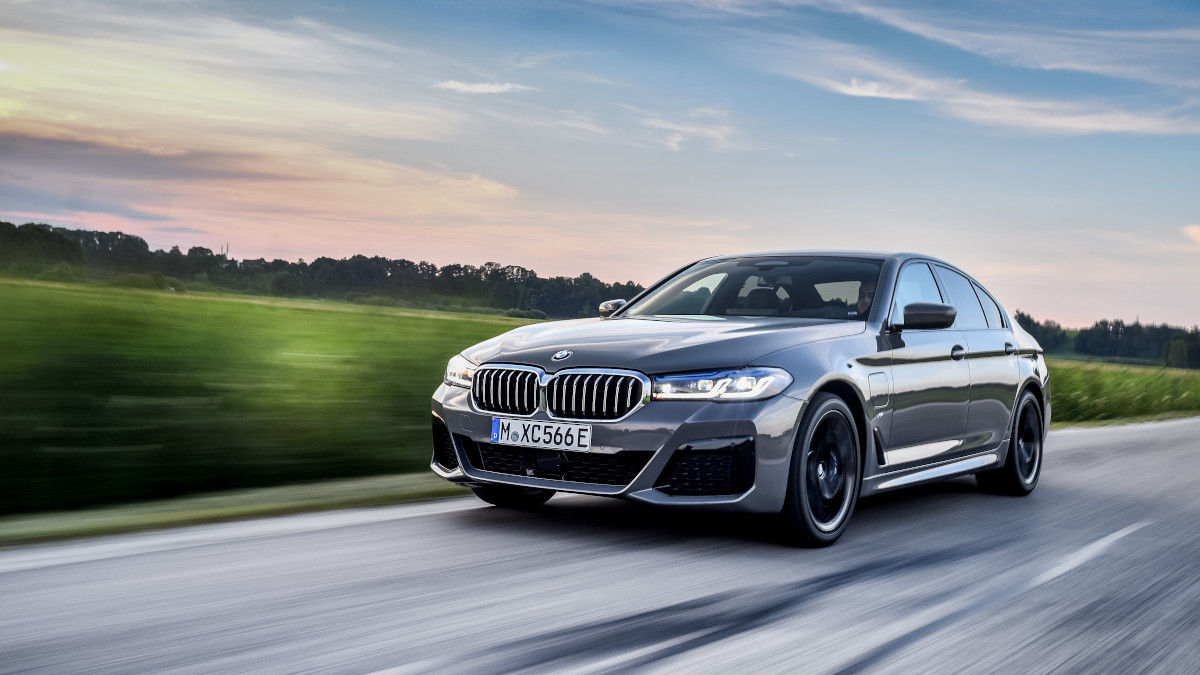 BMW’s top-spec 5-Series PHEV, the 545e, does 42-47km/L
View other articles about:
Read the Story →
This article originally appeared on Topgear.com. Minor edits have been made by the TopGear.com.ph editors.
Share:
Retake this Poll
Quiz Results
Share:
Take this Quiz Again
TGP Rating:
/20