David Beckham is now part-owner of an electric startup

Scoring from the halfway line. That fateful red card against Argentina after booting Diego Simeone. A curling last-gasp free kick against Greece. Marrying a Spice Girl. That sarong. Over the years, there have been many, many memorable David Beckham moments. But here’s one for us gearheads: Old Golden Balls has whacked out his checkbook and splashed out on a 10% stake in luxo electric startup Lunaz.

You know Lunaz, right? The firm that has been ruffling feathers in the classic-car scene for a few years now with its meticulous conversions and restorations. It makes some mega electric stuff, from ’60s Rolls-Royce Phantom Vs and Silver Clouds, to Jaguar XK120s and the Top Gear Electric Award-winning fully-electric 1961 Bentley Continental S2 Flying Spur. 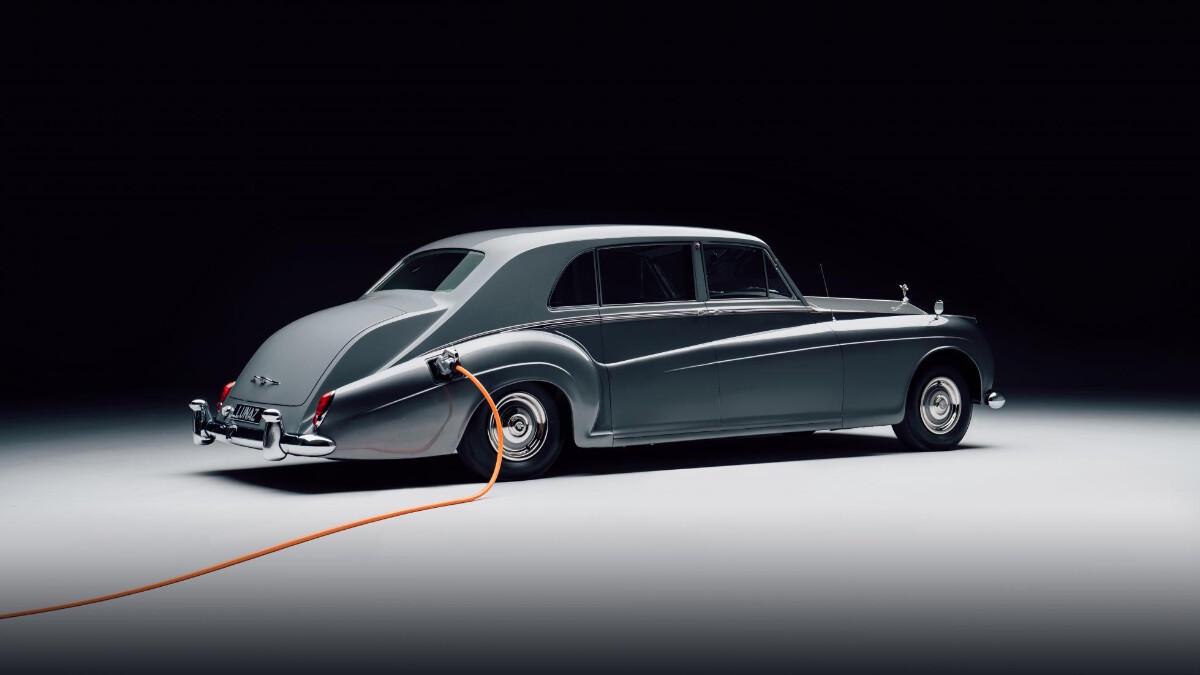 The latest addition to the range is an electric Range Rover Classic—yours for around £250,000 (P16.9 million). But if blank checks are more your thing, then Lunaz is always happy to discuss something entirely bespoke. And it’s not limited to British brands, either...nothing’s off the table.

And now Becks has joined as an investor, snagging a 10% stake in the firm to help it get to the next level. He’s not the only one, as other moneyed folk have also joined in. Because now Lunaz wants to use its electric nous to expand its production and go into commercial vehicles and plans to clean up in more ways than one. See, not only will these heavy-duty vehicles run on electricity, Lunaz also starting with a garbage truck. 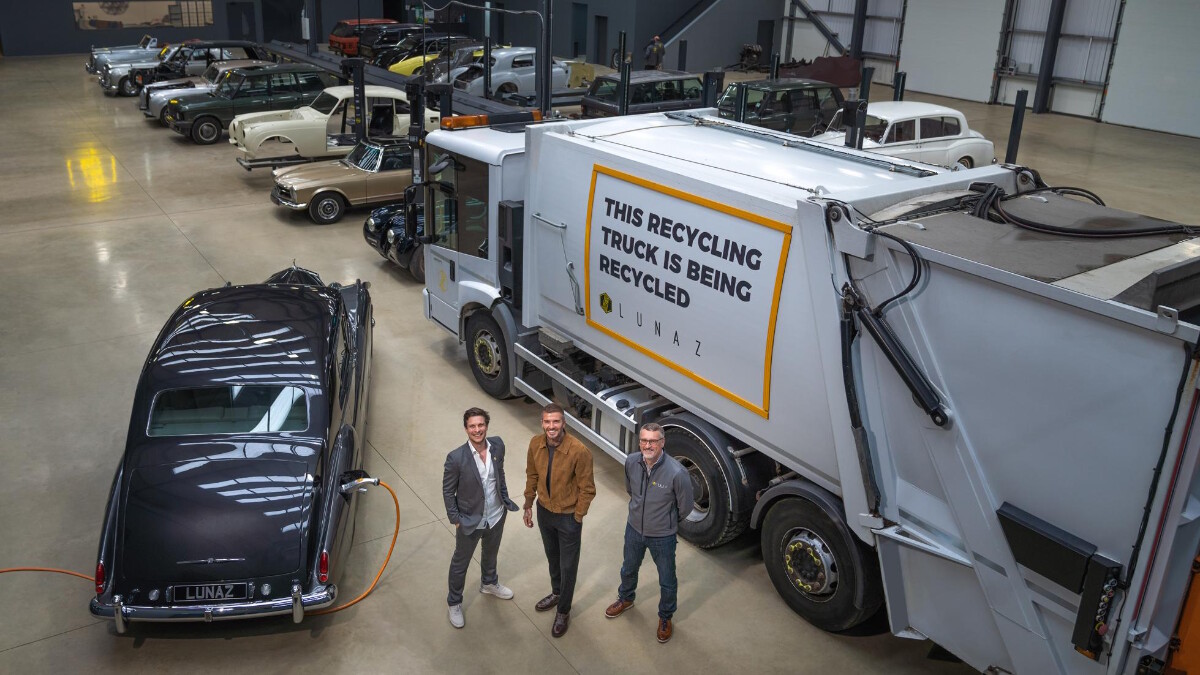 “Lunaz represents the very best of British ingenuity in both technology and design,” Beckham said. “I was drawn to the company through their work restoring some of the most beautiful classic cars through upcycling and electrification.

“[Company founder] David Lorenz and his team of world-class engineers are building something very special and I look forward to being part of their growth.”

We just hope we’ll see Becks as a Binny McBinface EV garbage-truck development driver. But Lunaz is also dividing its company up a bit under a new banner, Lunaz Group. The Silverstone firm will now operate through three sub-brands. 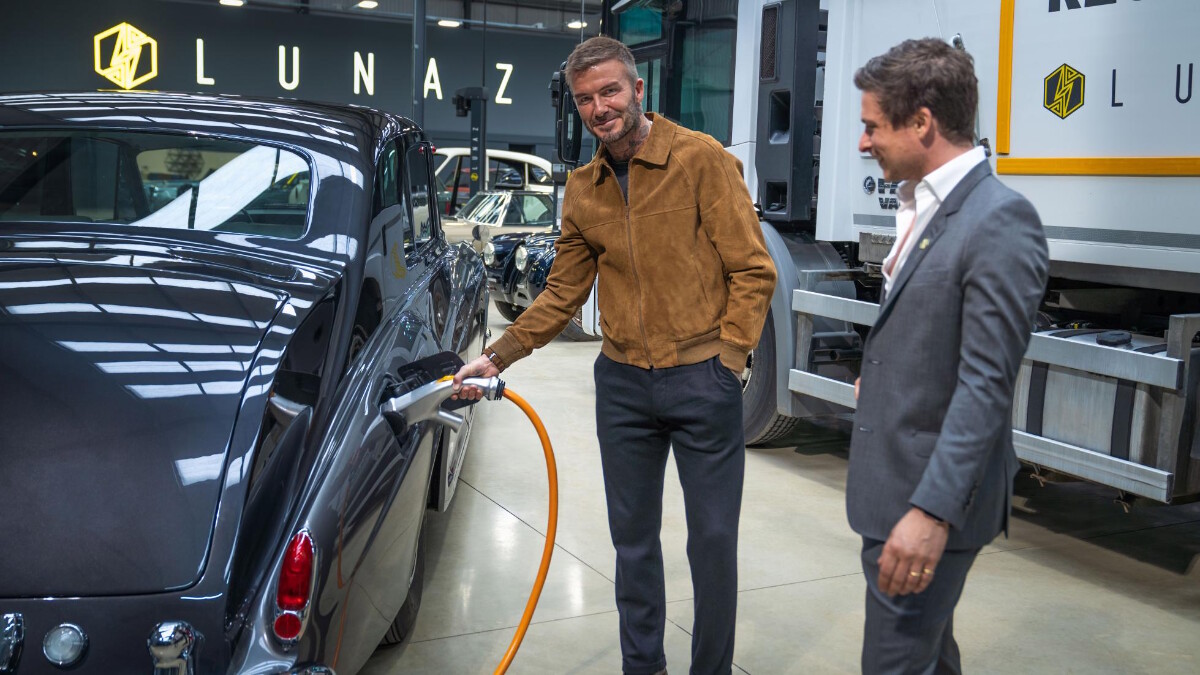 Lunaz Design will be the Lunaz we currently know, reviving, re-engineering and converting gorgeous classics to run from a three-pin plug and battery-electric powertrains. Then there’s Lunaz Applied Technologies, which will upcycle and re-engineer specialist industrial fleet vehicles—like garbage trucks— and convert them to electric powertrain. The final slice of the pie is Lunaz Powertrain, which will provide modular electric powertrains for other carmakers, suppliers, and independent automotive engineering businesses, a bit like Rimac does for other large OEMs.

So, it looks like Lunaz is here to stay and with some celebrity endorsement. Back of the net! 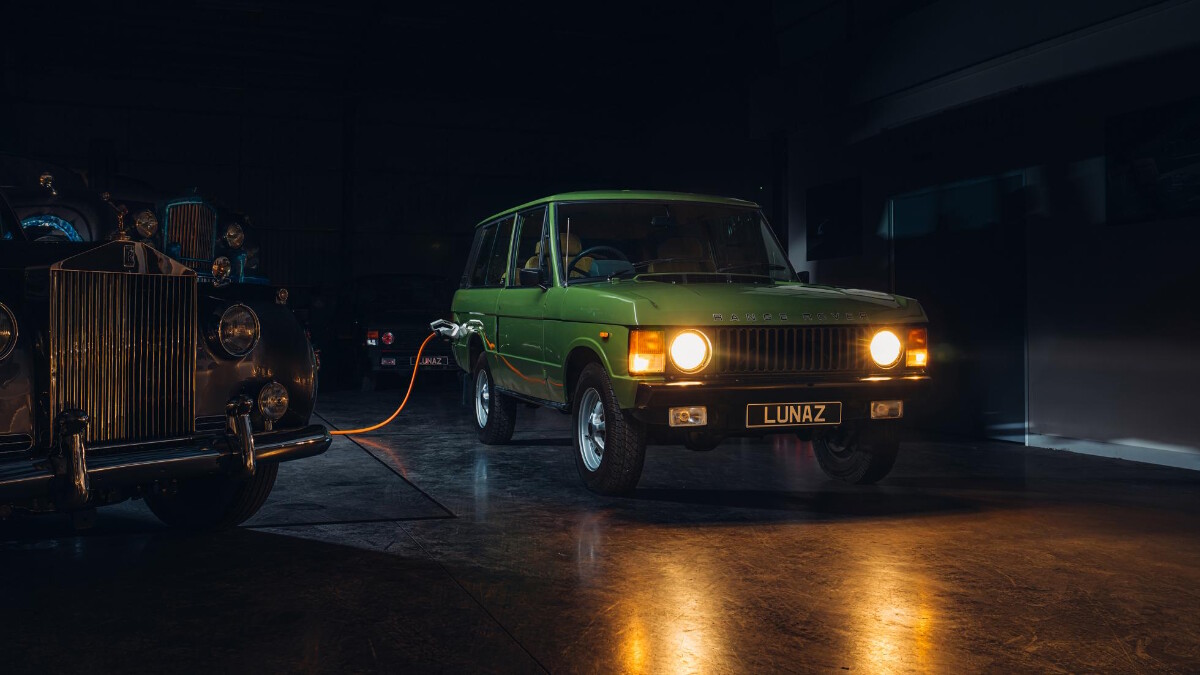 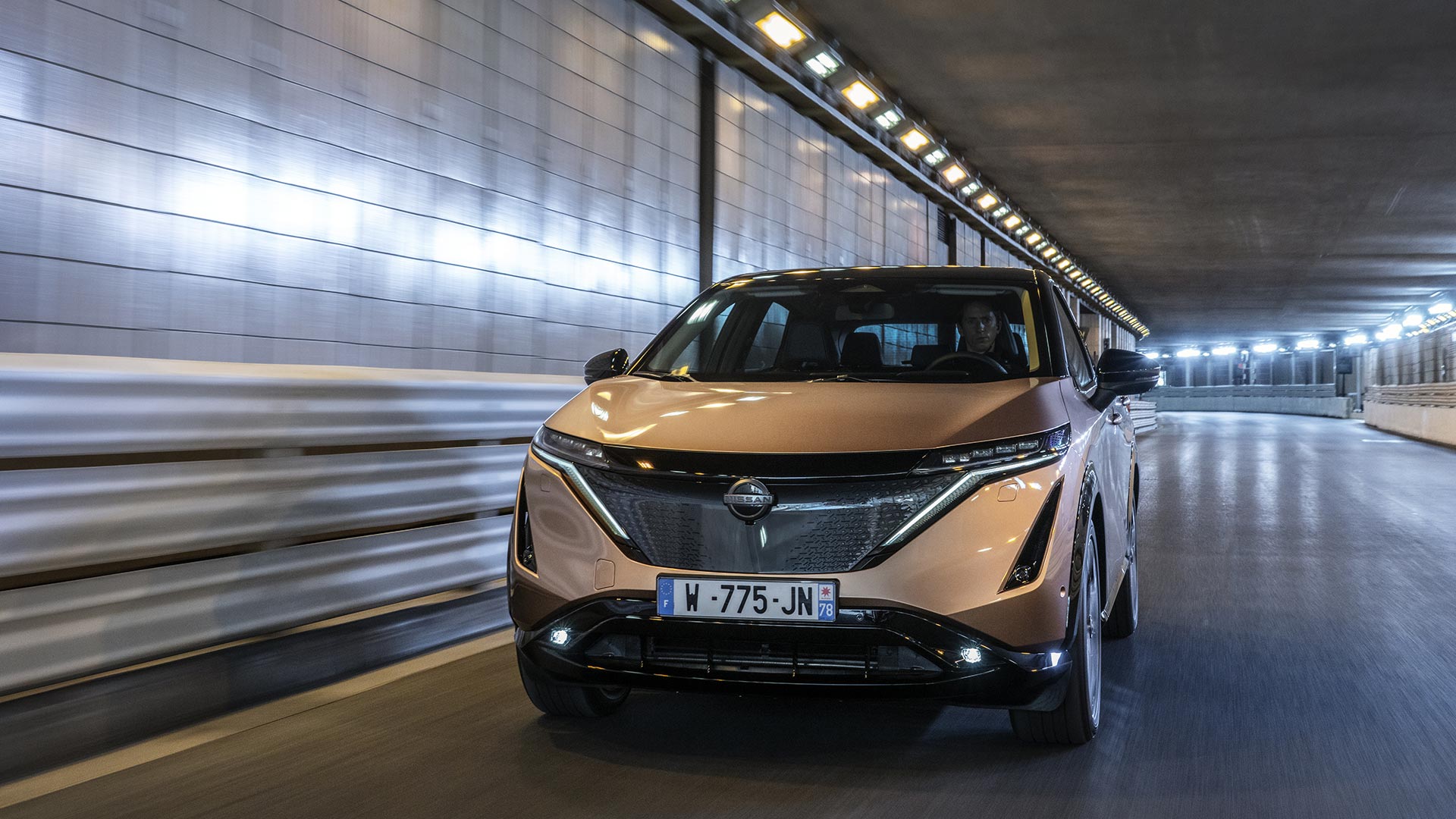 Report: Availability of Nissan Ariya delayed due to COVID-19, chip shortage
View other articles about:
Read the Story →
This article originally appeared on Topgear.com. Minor edits have been made by the TopGear.com.ph editors.
Share:
Retake this Poll
Quiz Results
Share:
Take this Quiz Again
TGP Rating:
/20