Ford's electric SUV will be modeled after the Mustang

“Having just taken delivery of a Shelby GT350R, those in the dark about electric vehicles might think that they chose the wrong guy, in that I’m a Mustang enthusiast.”

A strange step? No, says Palmer. “The new generation of electric vehicles is just as exciting — only different. Different can be good. Very good.”

He would say that, of course. He’s developing them. But he’s clearly keeping the Mustang in mind, as this teaser image of Ford’s plug-in SUV shows it’s going to have ‘Stang-like rear lights. Sure, we’d rather its muscle car influence was a gargling, angry V8, but Palmer is clearly keen to draw parallels between his two projects.

“It’s exciting to know that my stint leading development of the next-generation Mustang actually comes full circle as we get ready to launch our electric Mustang-inspired utility,” he says. “I, for one, can’t wait to have one — side-by-side — with my Shelby GT350R.”

Early days, of course, but what do you reckon: is styling an electric SUV a bit like a Mustang sacrilege? Or would you warm to a sensible EV if it had some performance car DNA in it? 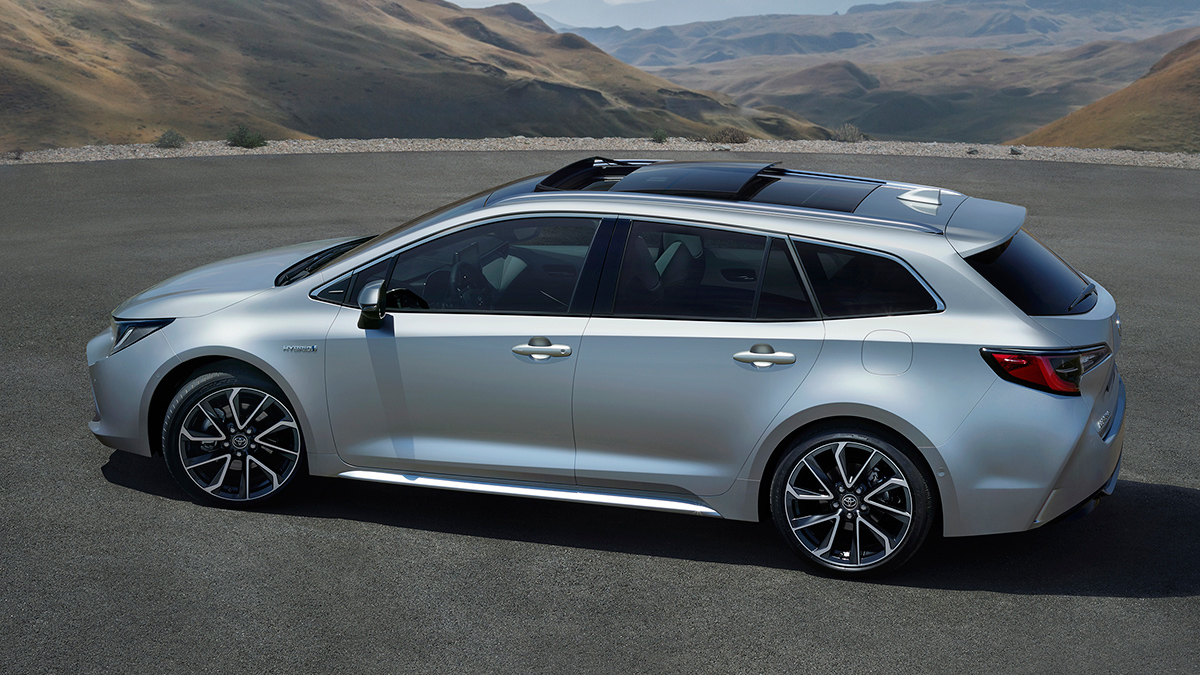 Is the Corolla Touring Sports a wagon our market can get behind?
View other articles about:
Recommended Videos
Read the Story →
This article originally appeared on Topgear.com. Minor edits have been made by the TopGear.com.ph editors.
Share:
Retake this Poll
Quiz Results
Share:
Take this Quiz Again
TGP Rating:
/20