Ford equips the EcoSport to look like true urban cruiser

See list of exterior and interior add-ons
by Drei Laurel | Aug 14, 2015
CAR BRANDS IN THIS ARTICLE 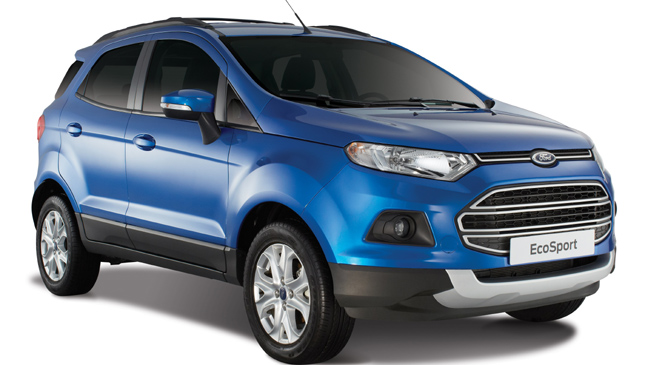 What's the first motoring thing that comes to mind when someone talks about urban environment? Maybe concrete roads, parking lots and traffic congestion? Not much struggle, basically. But sometimes, maneuvering a vehicle in an urban setting can be a challenge in itself, what with all the tight parking spaces, potholes and undisciplined drivers.

When Ford Philippines came out with the EcoSport, it was designed to handily deal with these in-city nuisances, thanks to its relatively small size and general agility. And now Ford is making its versatile urban warrior truly look the part as well, with the new EcoSport with Urban Pack.

According to Ford Philippines marketing vice president Minnie Valencia-Bustamante, the Urban Pack makes the EcoSport the perfect vehicle for city driving. "The Urban Pack gives the EcoSport Trend added features and a sportier look that make it the perfect SUV companion in the city," she said in a statement. "Premium accessories and proven performance will enable you to take on more adventures."

Ford will be rolling out just 500 units of the EcoSport with Urban Pack, from August to October, so if you're interested, you might want to rush to the showroom. The manual-transmission variant is priced at P845,000, while the automatic-transmission variant can be had for P895,000. This limited EcoSport offering is available in Panther Black, Winning Blue and Frozen White. 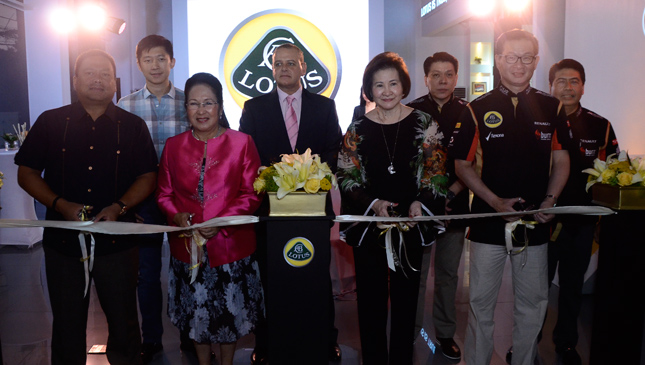 The Lotus Cars Manila showroom is now open
View other articles about:
Read the Story →
This article originally appeared on Topgear.com. Minor edits have been made by the TopGear.com.ph editors.
Share:
Retake this Poll
Quiz Results
Share:
Take this Quiz Again
TGP Rating:
/20