We attend the grand event
by Stephanie Maureen Asi-de Castro | Nov 14, 2014
CAR MODELS IN THIS ARTICLE 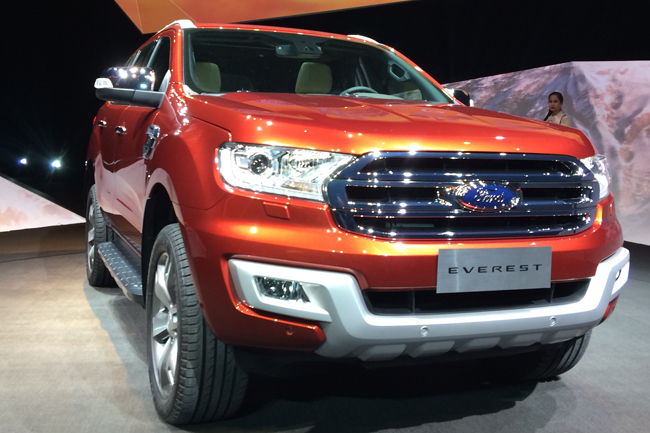 The all-new Ford Everest was unveiled yesterday in Beijing, and it is due to arrive in the Philippines in 2015. Although there is no official word yet as to when exactly the seven-seater SUV will be launched in our country, we believe it will arrive in time for the 2015 Manila International Auto Show, as we’ve reported earlier.

We saw the Everest concept vehicle at the Bangkok International Motor Show earlier this year, and it was very close to the production unit unveiled yesterday. The new Everest is shorter than the outgoing model, but it is also wider than its predecessor. It also sports 20-inch alloy wheels, giving it a more robust look than the model it replaces.

It will be available with three different powertrains globally: a 2.0-liter four-cylinder twin-scroll EcoBoost petrol engine, a 3.2-liter five-cylinder Duratorq TDCi diesel engine, and a 2.2-liter four-cylinder Duratorq TDCi diesel mill. Ford Philippines is still mum on which variants we’ll be getting, but it will be interesting to see if the EcoBoost will be made available in our market.

Likewise, the technology that will be included in the vehicle will depend on the market. Some of the advanced features to be included are SYNC 2, Lane Keeping Aid, Active Park Assist, Blind Spot Information System, and Curve Control.

The arrival of this new SUV from Ford will shake up the already very competitive midsize SUV segment, especially since vehicles in this class from other brands are also due to arrive either next year or in 2016--and that includes the market leaders from Toyota and Mitsubishi. So, what do you think of this new offering from Ford? 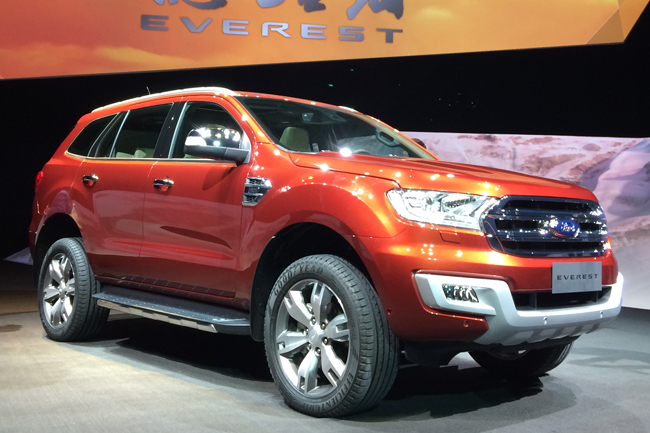 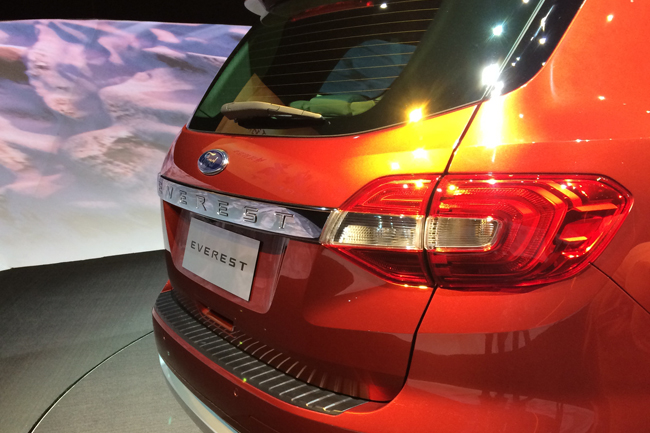 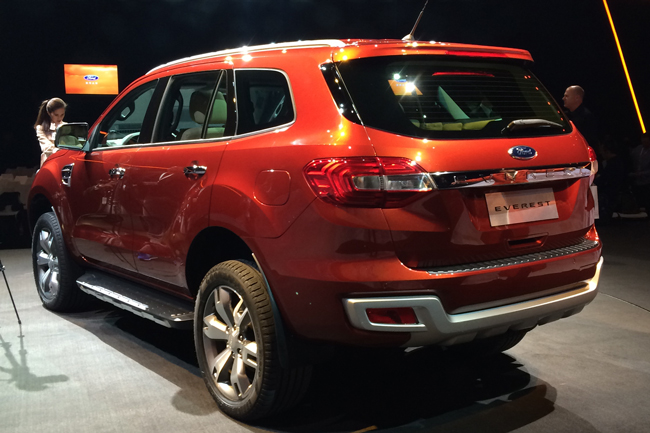 Qoros to launch its 3rd model at Guangzhou Automobile Exhibition
View other articles about:
Read the Story →
This article originally appeared on Topgear.com. Minor edits have been made by the TopGear.com.ph editors.
Share:
Retake this Poll
Quiz Results
Share:
Take this Quiz Again
TGP Rating:
/20