Here it is: The turbocharged 2016 Honda Civic

Could this be a return to form?
by Gerard Jude Castillo | Sep 17, 2015
CAR BRANDS IN THIS ARTICLE 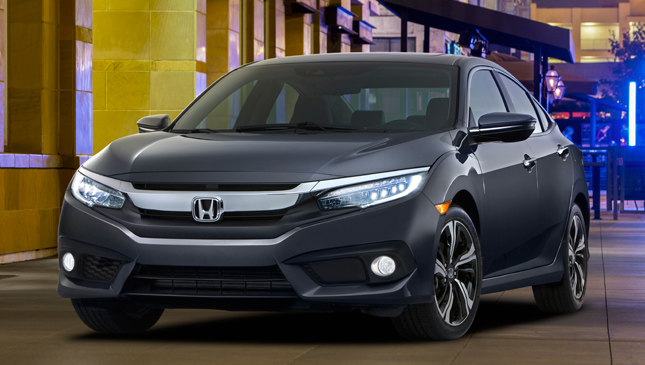 The Honda Civic started life in 1972 as a small, three-door hatchback. Its reason for being was to provide fuel-efficient transport for small families and individuals the world over. Ten generations and 43 years later, the new Civic breaks cover and looks to redeem some of the sparkle that has been lost with the previous iterations. Honda fans know that the Civic had its moments, particularly with the fifth- (EG), sixth- (EK) and eighth-generation (FD) models. Despite these shining examples, there were some years when the car got too mainstream.

Honda hopes to revive the fun side of the nameplate while still providing a comfortable, safe and livable car. American Honda Motor Company executive vice president John Mendel even went as far as describing it "the most ambitious remake of Civic ever."

The 2016 Civic sedan sits lower and wider, and has a longer wheelbase than the model it replaces. It now boasts shortened overhangs, muscular shoulder lines, bulging wheel arches, and a fastback style at the rear. It likewise ups the ante with tech goodies, some of which are a first in the compact-car category: LED headlamps, daytime running lights, and taillights are now part of the package.

The spacious interior ditches the two-tier instrument cluster of the Mark VIII and IX models, and goes back to a more traditional meter binnacle. Honda, however, still treats the driver to an easy-to-read digital gauge cluster that blends nicely with the large seven-inch touchscreen infotainment interface. This controls a cool new feature that the car can be ordered with: Apple CarPlay and Android Auto. These apps now make synchronizing your smartphone much easier and a lot safer while driving.

To match its svelte and sporty new look, the Civic can be had with two new engines. Buyers can choose between the base 2.0-liter four-cylinder motor with i-VTEC, or a first-for-the-US-market 1.5-liter turbocharged four-cylinder mill. While no power figures were revealed as of press time, Honda did say that both engines would produce strong power and return outstanding fuel economy. These can be paired with either a six-speed manual transmission or a CVT.

The latest Civic can likewise be specified with the Honda Sensing suite of safety gear. The innovative and upscale system boasts features like lane departure warning, collision mitigation warning, and adaptive cruise control, just to name a few.

So there it is, the 2016 Honda Civic for the entire world to see. As history would tell us, however, we shouldn’t be too excited just yet, as our market usually gets a slightly different version from what is introduced in North America. What will that car look like? Keep glued to this website to find out. 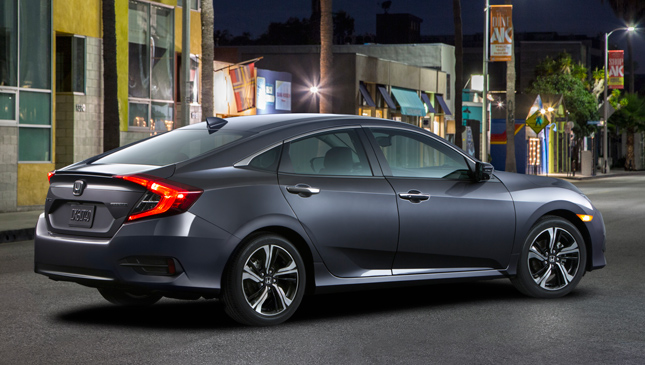 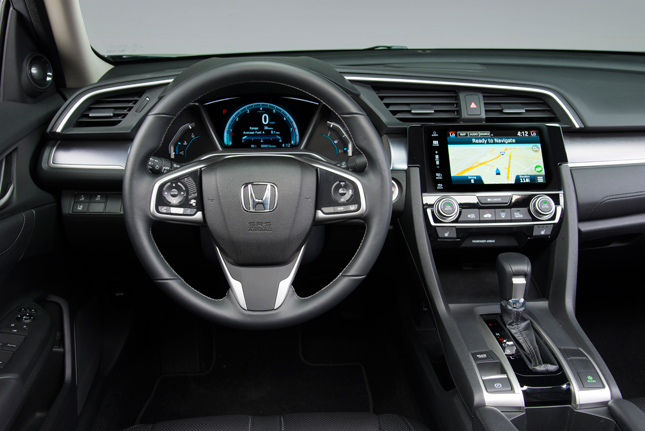 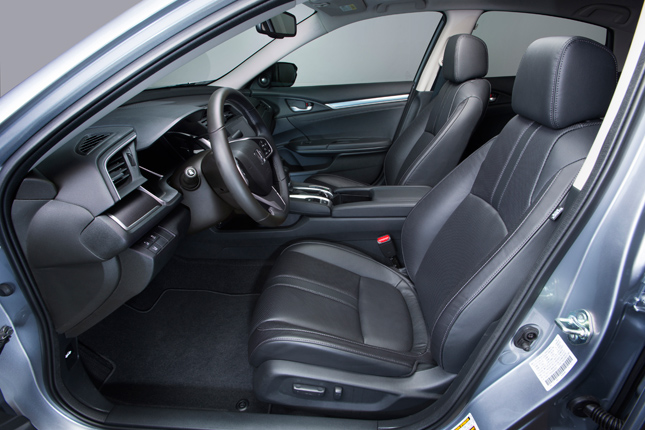 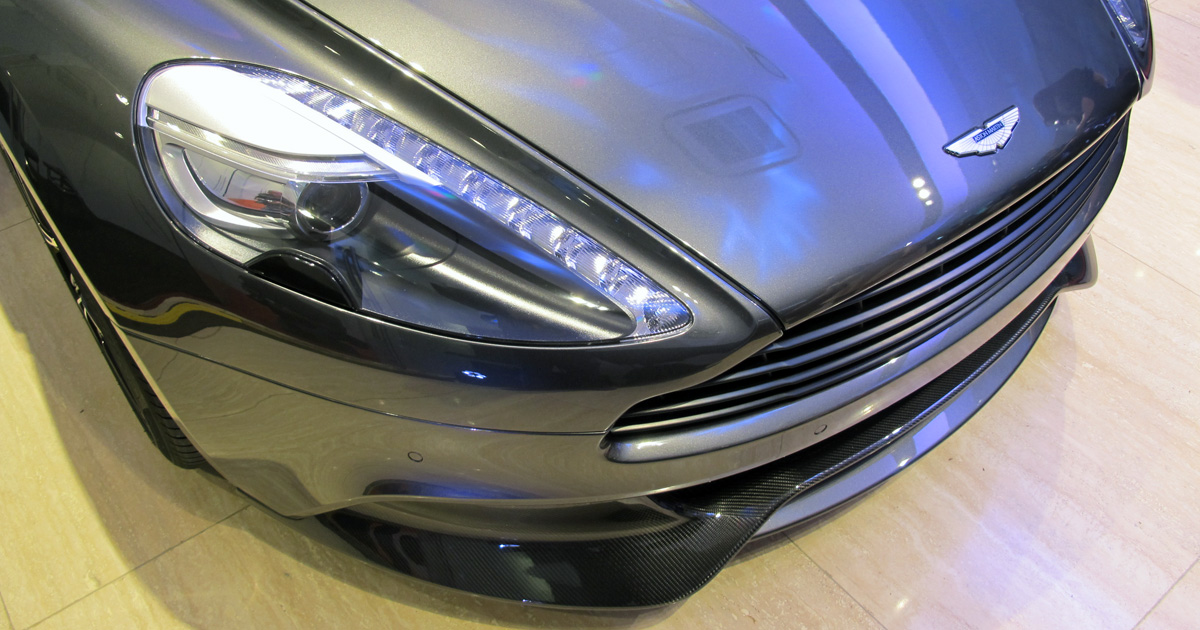 Aston Martin rolls dice in PH with official opening of boutique showroom in BGC
View other articles about:
Recommended Videos
Read the Story →
This article originally appeared on Topgear.com. Minor edits have been made by the TopGear.com.ph editors.
Share:
Retake this Poll
Quiz Results
Share:
Take this Quiz Again
TGP Rating:
/20