Honda engineer: No plans for a bigger-engined BR-V

We interviewed Honda's engineer and sales VP
by Jason Tulio | Jan 21, 2017
CAR BRANDS IN THIS ARTICLE 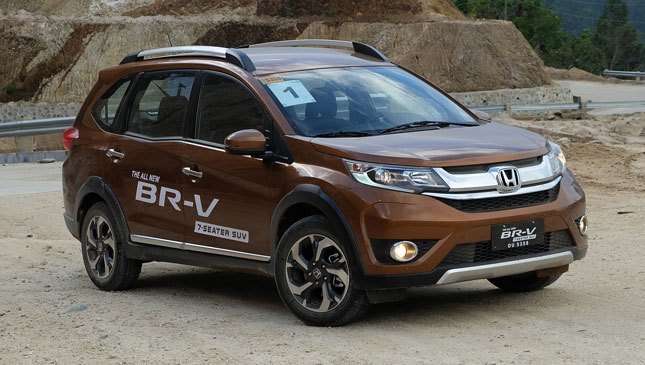 Ever since it was first revealed at last year’s Philippine International Motor Show, the all-new Honda BR-V has caused quite a stir in the local automotive market. Some immediately took to the seven-seater SUV. As we wrote in a story a few weeks ago, Honda Cars Philippines (HCPI) has already racked up 2,000 reservations and sold over 700 units.

Others, meanwhile, have criticized it for a number of reasons. We’ve seen Facebook comments saying that it’s underpowered, too small, poorly designed, and so on. So when we got the chance to talk to the BR-V’s chief engineer Atsushi Arisaka and HCPI’s sales division senior assistant VP Masanao Kataoka about their new SUV, we wanted to learn as much as we could.

Our first question was about how the BR-V came about. Arisaka explained: “We were interested in helping customers from the Asia/Oceania region who want to move from personal cars to SUVs. Honda wanted to introduce a new SUV to provide and engage the customers’ hopes and dreams.”

But with Honda already selling an array of SUVs, where does the BR-V fit in?

“This BR-V is our entry-level SUV,” Kataoka said. “This entry-level model is purchased especially by entry-level families. Our perfect customer is [someone in their] 20s-30s, with a new family. So they will have kids, and they would also like to ride with their parents or in-laws.”

The BR-V, according to Kataoka, will suit a young family with small children. Ideally, as the family grows older, they'll graduate on to bigger and more expensive models like the CR-V.

We then asked about Honda’s decision to place a four-cylinder, 1.5-liter gasoline engine in the BR-V. “We have two reasons behind that decision, from the development side and from the marketing side,” said Arisaka. “First, this 1.5-liter engine has enough power to [carry] seven passengers and this body size. So we didn’t think about putting a higher-powered engine in the BR-V. From the marketing side, we would like to make a new price range for seven-seater SUVs: As you know, if we install a bigger engine, the prices and costs will go up.”

Will we be getting a bigger engine in the BR-V, though? “It’s up to the market,” Arisaka said. “If the Philippines or some other Asia/Oceania region market offers to install a more high-powered engine, of course our development side will consider that. But we don’t have any plans to install another engine as of now.”

As for what the BR-V is like to drive, we were lucky enough to be able to take it through the winding hills of Baler. We also have a comprehensive review of the vehicle lined up in the very near future. Stay tuned for those stories. 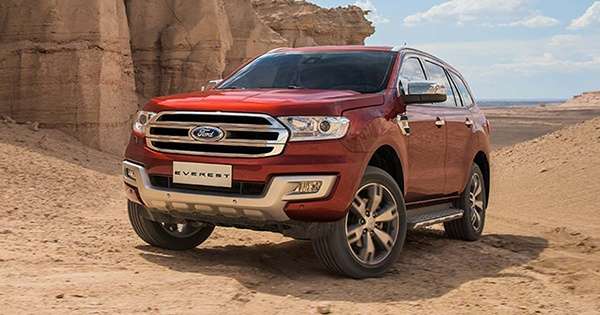 Buying a Ford? Take one for a spin at this event before you do
View other articles about:
Read the Story →
This article originally appeared on Topgear.com. Minor edits have been made by the TopGear.com.ph editors.
Share:
Retake this Poll
Quiz Results
Share:
Take this Quiz Again
TGP Rating:
/20