In 2019, Japan’s best-selling car shifted 253,500 units. We don’t have the end-of-year stats for the Philippine market yet, but for a bit of context, our 2019 midyear report showed that the best-selling brand in the country—Toyota—had shifted just under 73,500 units from January to June of last year. Take note: Best-selling carmaker, not car.

So, 253,500 cars—or more specifically, 253,500 kei cars—because the best seller in Japan last year was the little Honda N-Box that you see above. In fact, it has now been Japan’s most popular car for three years running, ever since the second generation was launched in 2017. 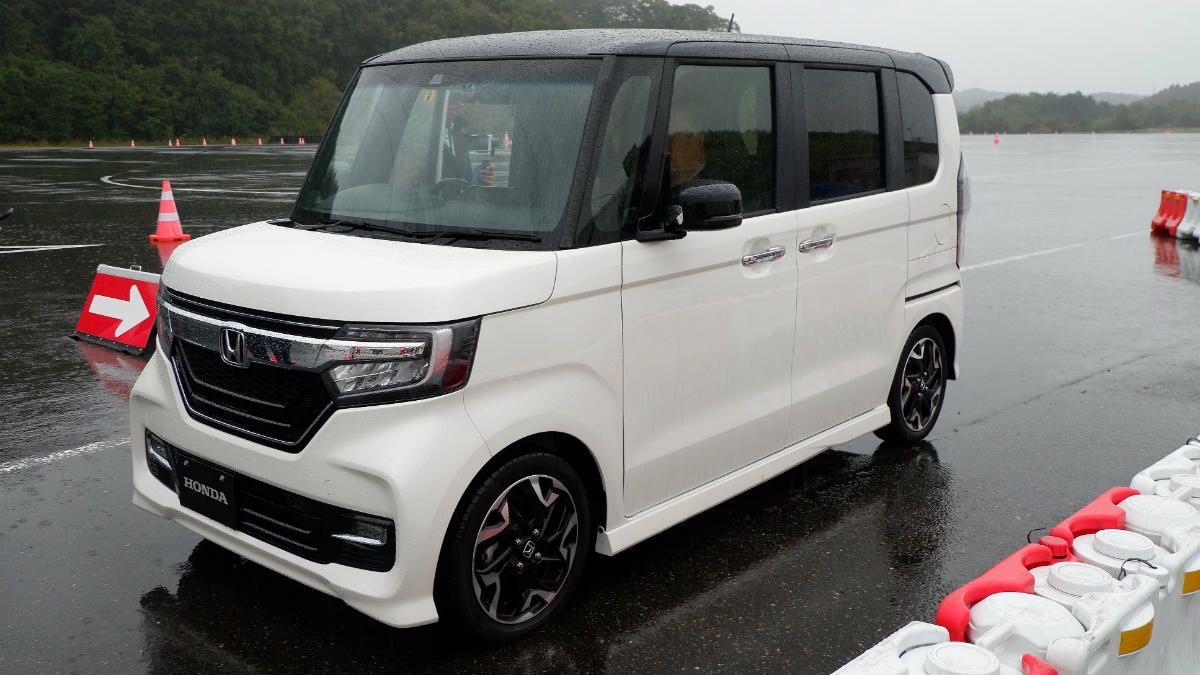 The N-Box embraces its, well, boxy shape in order to maximize interior space, but there’s also a ‘Custom’ version with a slightly angrier face that presumably appeals to yoofs. It comes in either front- or four-wheel drive, and features a turbo or non-turbo VTEC engine connected to a continuously variable transmission. The cheapest works out at ¥1,411,300 (around P651,600), with prices rising to ¥2,129,600 (roughly P983,300) for the top-spec variant.

Honda Japan celebrated its achievement with some customer quotes on a purpose-built ‘No.1’ webpage, which you can see by clicking these blue words. 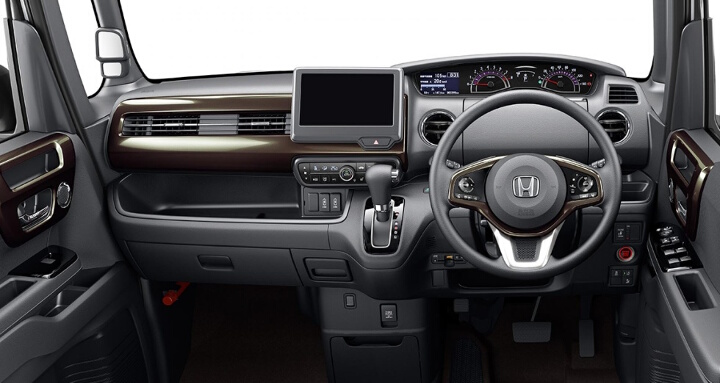 “I really like the normal face, so I really like it,” said one owner in his 60s. “It was 15 degrees below freezing, but thanks to the seat heater, I was able to spend warmly,” said another.

In other news, we might need to change which free online translation tool we’re using. 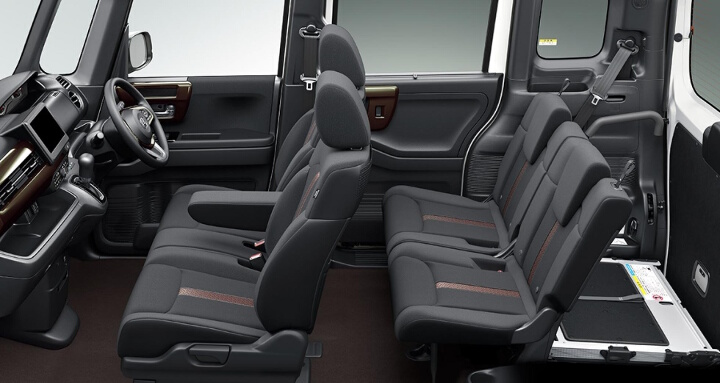 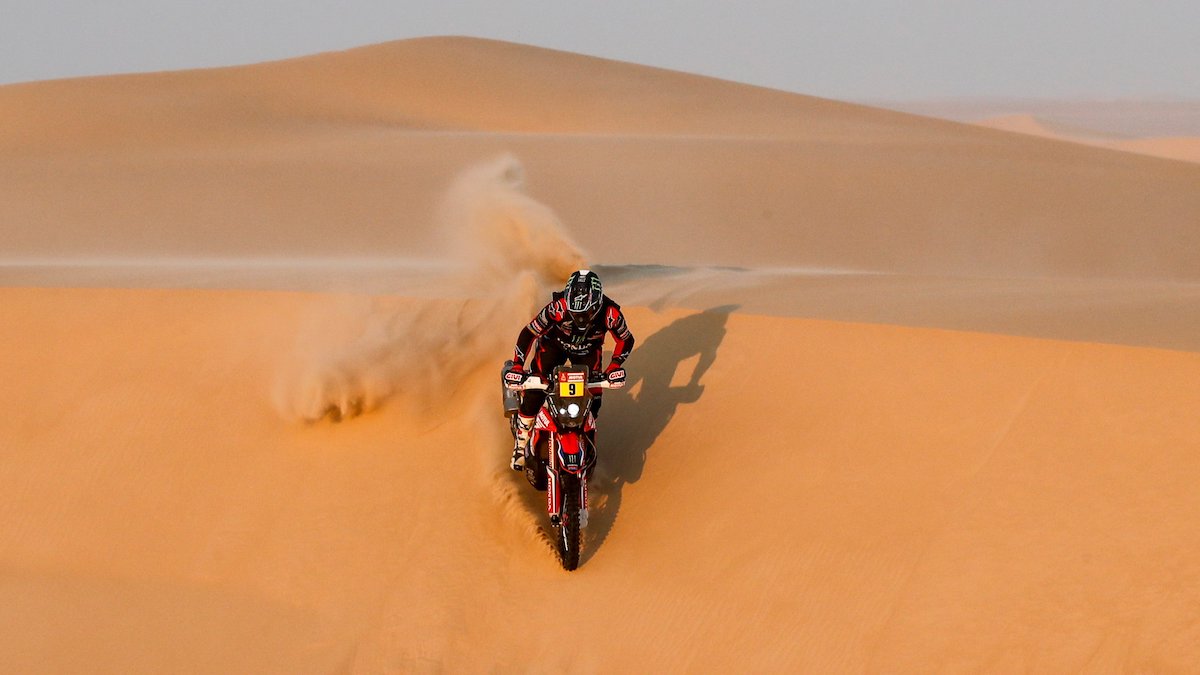