How does a cheaper Mazda MX-5 sound to you?

We explore the idea with Mazda PH boss
by Dinzo Tabamo | Aug 28, 2015
CAR BRANDS IN THIS ARTICLE 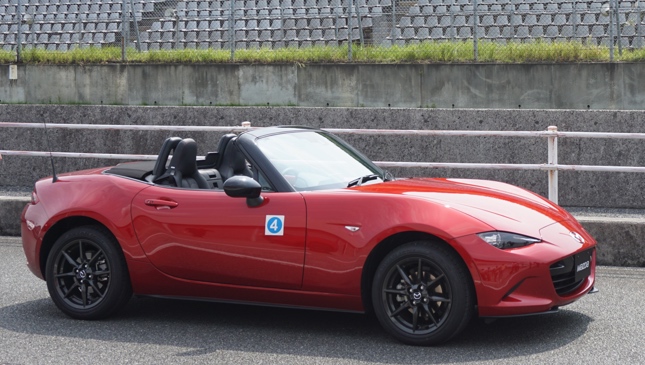 Those among us who have driven the new Mazda MX-5 are enamored by its alluring design, open-top motoring appeal, and wonderful drive. No matter how you try to use logic and say that it’s impractical, flashy and expensive (only in the sense that you can buy a midsize SUV for the price), the longer you look at it, your reasons just begin to melt away.

The MX-5 we have in our market does have one minor flaw, though: It’s a little "too powerful." Because of its very light weight thanks to the extensive use of aluminum, it’s quite easy to toss around. A driver must possess a high skill level to master the 158hp 2.0-liter MX-5.

But a question that has been on our minds since we drove this sexy roadster at the Batangas Racing Circuit was this: What if the engine were smaller and less powerful? This might sound like gearhead blasphemy, but there are some who say the 129hp 1.5-liter engine--which is unavailable in our market--is a better match for the nimble chassis.

What tickled our imagination was that if a 1.5-liter MX-5 were to be made available, that would mean it would be at a lower price point. The thought of a Miata a few hundred thousand pesos cheaper was an enticing proposition. The Mazda 2 has a 1.5-liter mill with a lower output, and is roughly the same weight (yeah, we were surprised, too) as the MX-5. Believe us when we say that this subcompact is far from underpowered.

During our trip this week to Mazda’s hometown of Hiroshima in Japan, we were able to chat with Mazda Philippines president and CEO Steven Tan about the possibility of a more affordable and possibly better-balanced MX-5 with a 1.5-liter engine. Our discussion was interesting, to say the least.

Tan said that while a smaller-displacement mill for the MX-5 would definitely be cheaper, it wouldn’t be significantly more affordable. He estimated that from the P1,680,000 price of the manual Miata, it could only be brought down to about--and this is a rough guess--P1,600,000. He said the price difference between powerplants in the Mazda corporate lineup isn’t that big.

Both of us agreed that to make customers consider going down a variant, the 1.5-liter MX-5 would have to be at least P200,000 cheaper. But to reach that price point, accessories and trim will have to be removed, and that is not a very appealing thought. So in the end, the 2.0-liter engine is still the most feasible choice for our market. 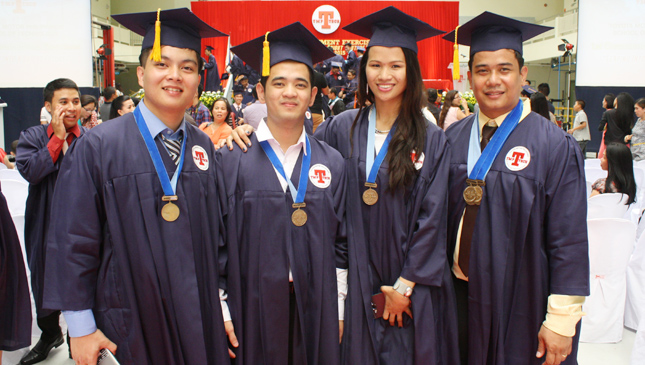 109 Filipino students graduate from TMP Tech, all with jobs already waiting
View other articles about:
Read the Story →
This article originally appeared on Topgear.com. Minor edits have been made by the TopGear.com.ph editors.
Share:
Retake this Poll
Quiz Results
Share:
Take this Quiz Again
TGP Rating:
/20