Will the new Hyundai i30N come with a paddle-shift gearbox?

We hope the manual remains
by Stephen Dobie | Apr 15, 2020
CAR BRANDS IN THIS ARTICLE

There’s an updated Hyundai i30N due later this year. And there’s exceedingly strong evidence it’s going to come with the option of a paddle-shift gearbox.

The statement sits below a video of a Hyundai Veloster N being skidded around some kind of warehouse, its driver flicking steering-wheel-mounted paddles and activating something called ‘Grin Shift.’ A previous Insta post shows this to have a 20-second countdown attached to it, but contains no further details. A push-to-pass boost feature like you get in Porsches these days? Perhaps...

While these posts very much center around the US-market Veloster N, that car is basically the non-identical twin of Europe’s i30N hot hatch. So, it’d be a huge surprise if this eight-speed auto remained Stateside and wasn’t added to the options list of the i30N, too.

Expect this gearbox to find its place in the brochure (well, online configurator) of the facelifted i30N, which we’d expect to see at some point in 2020 given that Hyundai has already shown us the regular i30 in nipped and tucked form, and which is pictured above in almost-quick N-line spec. Meaning it’ll be an i30N with more aggressive, squintier headlights, digital dials, and—we suspect—an electronic handbrake.

Which on the surface of it, is a bit of a concern: The current i30N delights so much because of its slightly raw, rough around the edges approach to hot hatchery, and its analog dials, traditional handbrake, and manual gearbox no doubt contribute to helping it stand out from slicker rivals. Here’s hoping Hyundai keeps its dynamics wild, and a stick-shift transmission standard for some time yet.

And it will, if N division boss Albert Biermann is true to the words he uttered when the i30N first launched in 2017, as we asked about whether a paddle-shifter was in development: “We are developing such a transmission in Hyundai and we are thinking sooner or later to bring it in to the range.”

But will N cars always offer a transmission choice? “Yes. Manual has to survive, of course!” 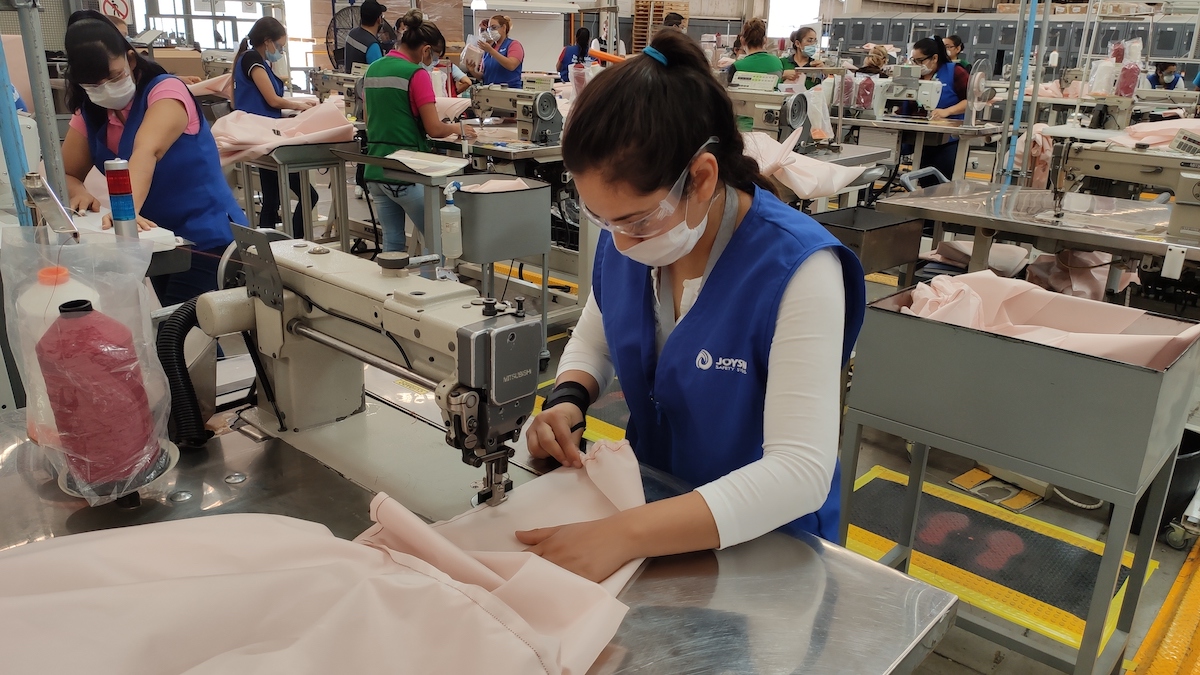 Ford is now producing protective gowns from airbag material
View other articles about:
Read the Story →
This article originally appeared on Topgear.com. Minor edits have been made by the TopGear.com.ph editors.
Share:
Retake this Poll
Quiz Results
Share:
Take this Quiz Again
TGP Rating:
/20