We're still getting used to the idea of quiet racing
by Greg Potts | Sep 11, 2019
CAR BRANDS IN THIS ARTICLE 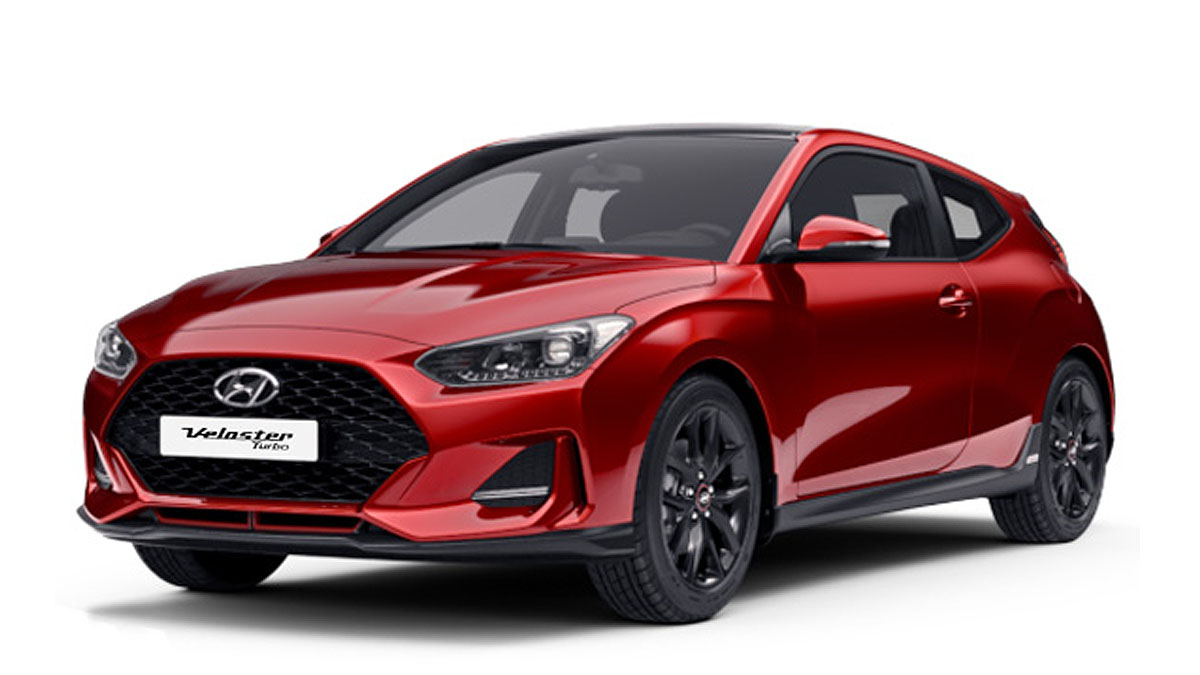 Next year will see the inaugural season of an all-electric touring car championship known as ETCR. The hope is that, because the cars will use chassis’ that conform to regular combustion-powered TCR rules, manufacturers will simply be able to drop in an electric powertrain and go racing.

Cupra was the first to sign up, with its 670hp twin-motor Leon helping to set the standards for other manufacturers. Standards that include a 0-100kph time of 3.2sec and a top speed of 270kph. Phewf. 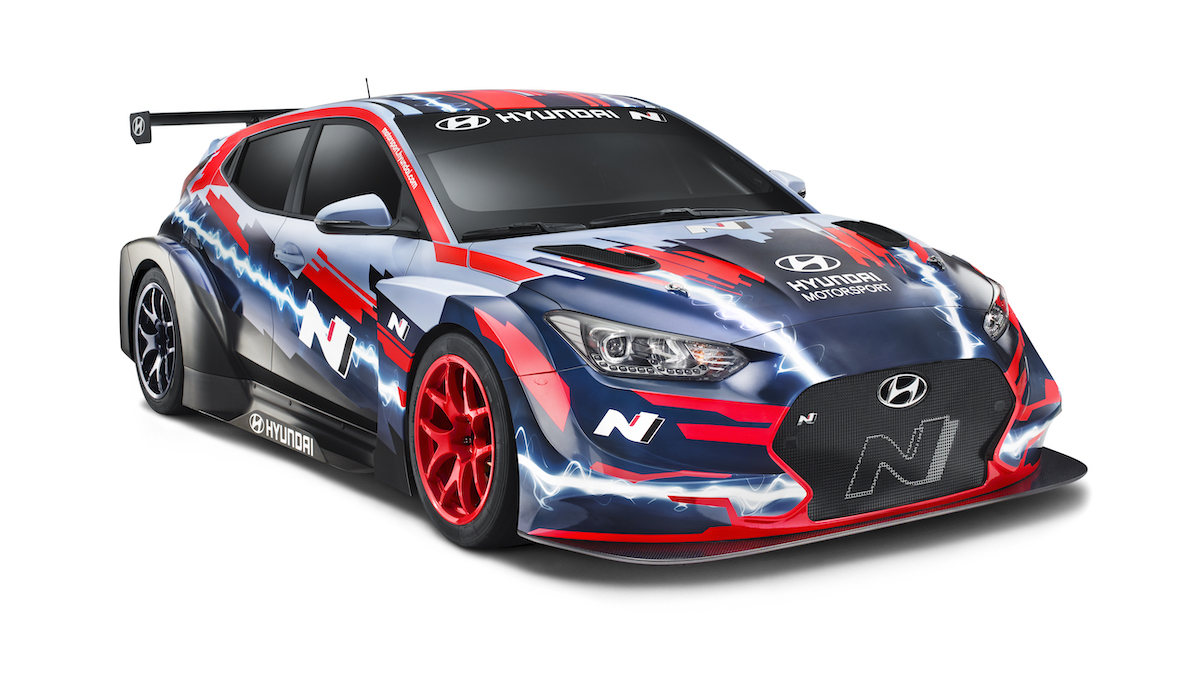 Now, though, Hyundai has revealed its competitor. This is the Veloster N ETCR. We don’t know too many specifics as of yet, other than it’ll have a mid-mounted motor driving the rear wheels. Expect there to be a hefty chunk of power, too.

Hyundai says that electric racing will become “one of the pillars of the company.” Although we do know that it won’t be shunning gasoline power just yet—the i20 R5, the i30 N TCR, and the Veloster N TCR will still be offered as customer racers, and it has committed to WRC once again.

We’re loving the graphics on this electric Veloster, though, and we wouldn’t mind seeing a road-going version of the EV coupe. Reckon Hyundai should make one? Let us know in the comments below. 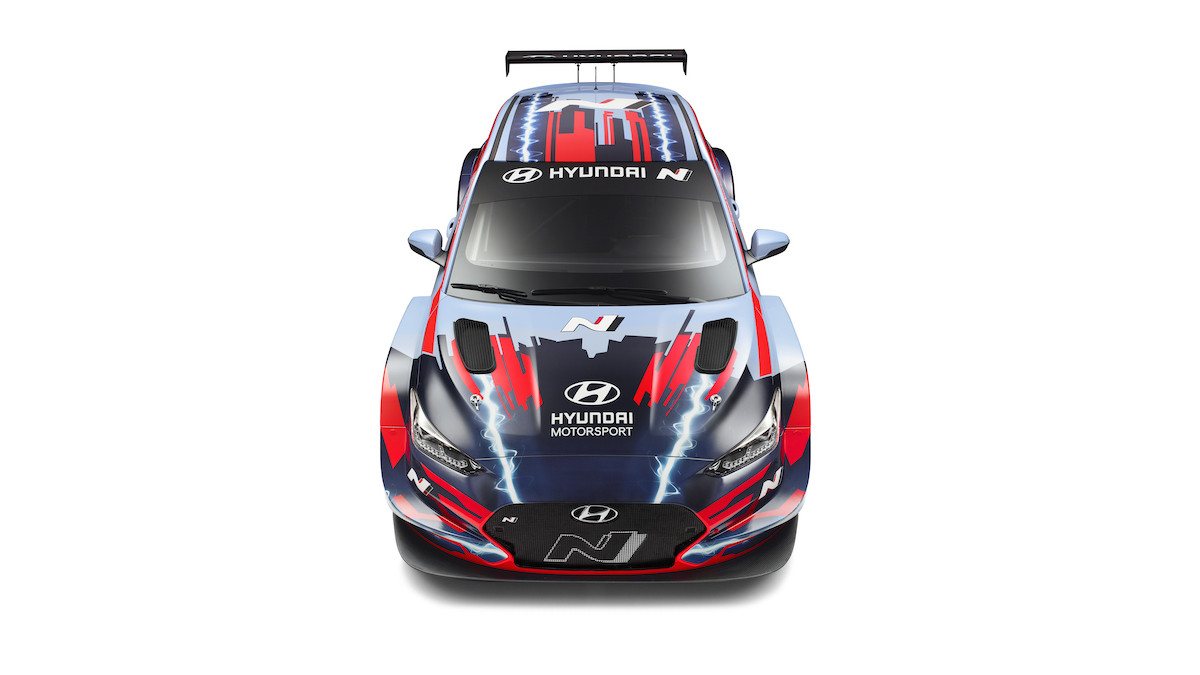 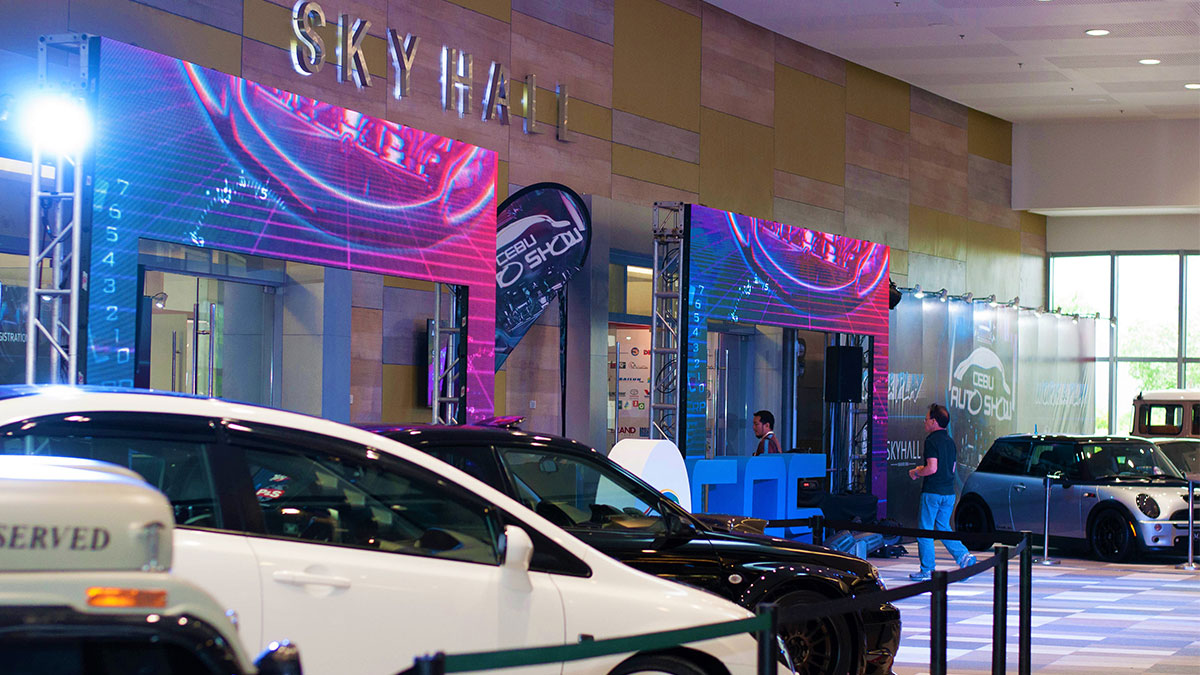 The Cebu Auto Show is back for 2019
View other articles about:
Read the Story →
This article originally appeared on Topgear.com. Minor edits have been made by the TopGear.com.ph editors.
Share:
Retake this Poll
Quiz Results
Share:
Take this Quiz Again
TGP Rating:
/20