Report: Dyson’s scrapped electric car would have had almost 1,000km of range

Half a billion pounds. According to a report by The Times, this is how much James Dyson poured into his company’s electric car project before it was scrapped in late 2019 due to its lack of commercial viability. Converted, that’s about P31 billion—sounds like a lot, but in the grand scheme of things, not really. Remember: People had this thing pegged to take on the likes of the Tesla Model X.

The billionaire shared details of the doomed vehicle with The Times, including, finally, some specs. The Dyson car, if made, would have boasted almost 1,000km of range on a single charge, and would have been powered by a pair of electric motors with a combined output of 536hp and 650Nm of torque powered by a lithium-ion battery pack—all good for 0-100kph in 4.8sec and a max speed of 201kph.  It would also have fit up to seven people inside, and looked rather sporty.

“There’s huge sadness and disappointment,” Dyson told The Times, describing how he felt after the project was canceled. “Ours is a life of risk and of failure. We try things and they fail. Life isn’t easy.”

So close, yet so far. By the sound of what Dyson shared, the vehicle would have been a true rival to Elon Musk and Tesla. It’s a true shame it never made it onto a production floor. How do you think a Dyson electric car would have fared if it actually went on sale? Let us know in the comments. 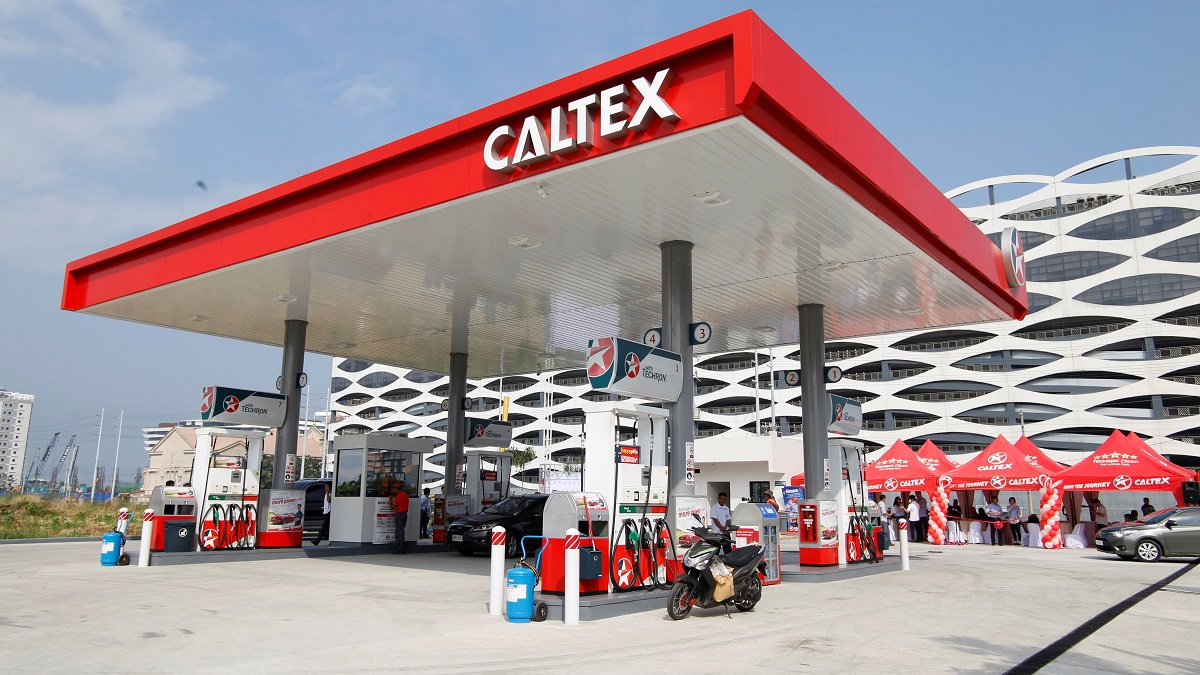